Pensacola has long been known as the “City of Five Flags”.   It was founded in 1559 by the Spanish Conquistador, Don Tristan de Luna and his entourage.

It was the first European settlement in the United States, and since then the flags of four more nations have flown over Pensacola.

The French, British, Confederate and United States of America flags all had their turn here in far West Florida.

Pensacola is older than St. Augustine, but St. Augustine claims the title of oldest “continuously occupied” city in the United States. 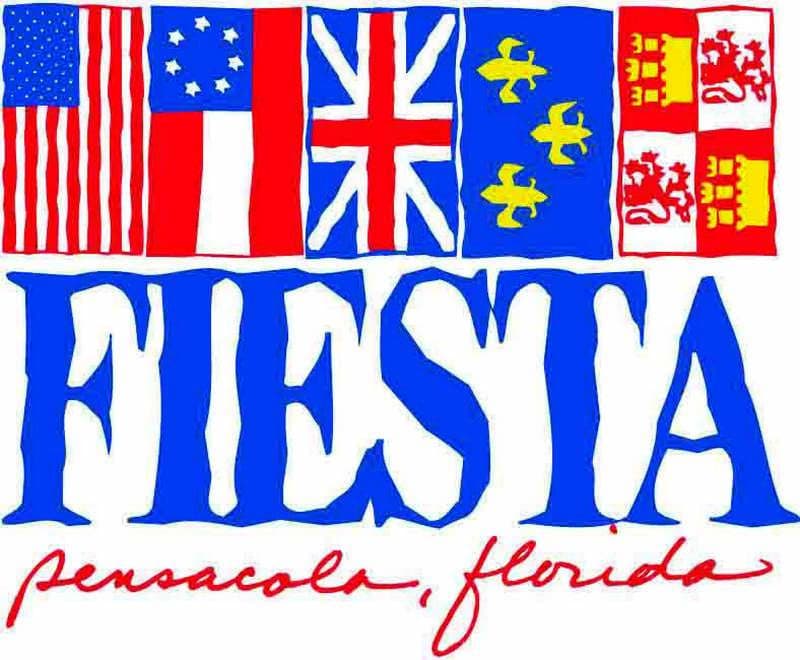 This clever technicality doesn’t dampen Pensacola’s enthusiasm for their own history and heritage.

The Fiesta of Five Flags celebrates this heritage. The event is always held the first two weeks in June, and the 10 day event is one of the largest festivals in Florida. It has been held every year since 1949. 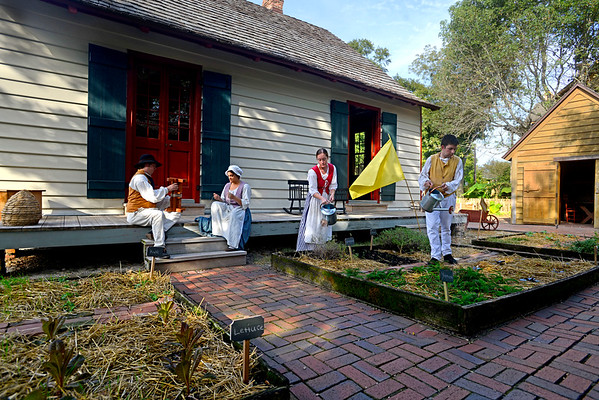 The festival usually kicks off in Seville Quarter, the historic district of downtown Pensacola.

The opening day features live music, food and flags and other decorations celebrating the multi-national heritage of the city.

The festival last 10 days, and each year is a little different.  You will see many parades, music performances, art and sculpture contests and the de Luna landing ceremony.

People enjoy the festivities both from land and boats. 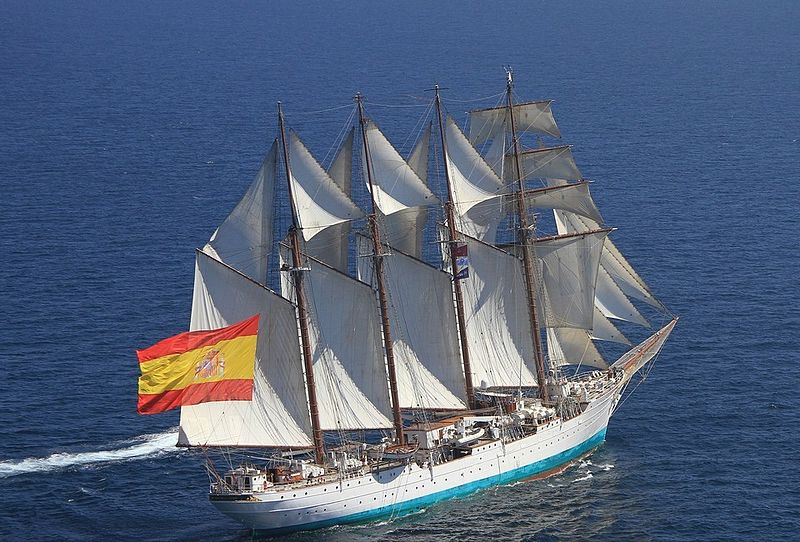 An exciting feature of the 2015 festival was the visit of the “Juan Sebastian de Elcano”, the third largest “tall ship” in the world.

It is used for training Spanish naval midshipmen and has sailed more than a million and a half miles throughout the world since 1927.

Ten of her seventy-seven voyages have been around the world. This beautiful sailing vessel was a proud participant in the ceremonies of this year’s festival.

Find out about day trips from Pensacola.