Graceville, Florida Things To Do, Lodging, Dining, & Real Estate At End Of Article

Graceville, Florida is in the Panhandle a little more than one mile south of the Alabama state line.

The heart of the small city is located at the intersection of Florida State Roads 2 and 77.  The population is about 2,500. 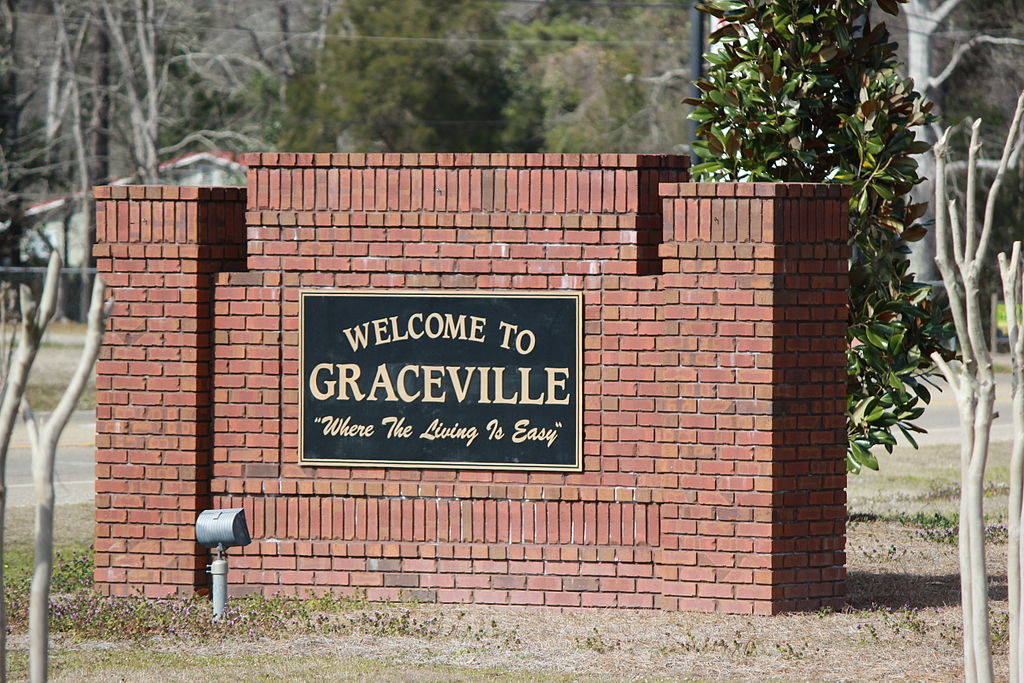 The old saying in Florida is that "North Florida is Southern" and "South Florida is Northern," a statement that describes the cultural characteristics of a place.

Graceville is definitely a small southern city and the nearest "big" city is Dothan, Alabama, some 22 miles to the north.

Graceville is 90 miles away from Florida's capital, Tallahassee.

Graceville is in the far northern end of Jackson County, one of Florida's oldest.  The county was created in 1822 from part of Escambia County.

The new county had almost zero population, but was developed over the years as part of the southern cotton plantation belt.

There were large numbers of black slaves in Jackson County working the plantations.

The county became infamous after the Civil War as the scene of the Jackson County War.

This was an extremely violent period when Confederate veterans and their sympathizers attacked freed slaves.

The area that is now Graceville was settled after the Civil War by southerners fleeing the devastation caused by the war in Alabama, Georgia and the other southern states.

Henry Grace was an early settler for whom the town was named, and Graceville was incorporated in 1902 about the same time as the railroad came to town.

The railroad opened markets to the north and the town became prosperous.

The early economy of Graceville was based on cotton until the boll weevil came along from Mexico and destroyed the crops.

Luckily, the town soon found another way to resurrect their economy: peanuts. 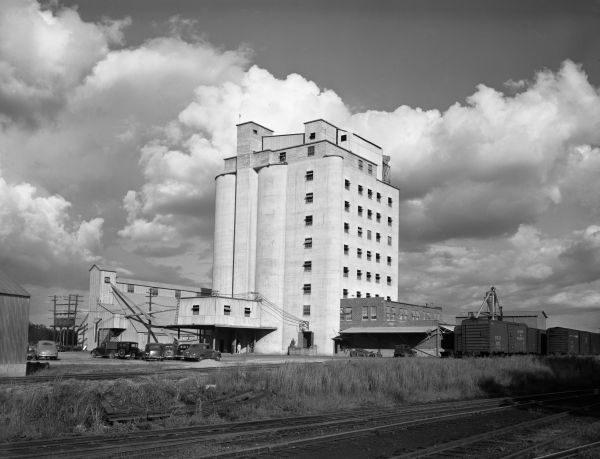 Peanuts became the dominant crop in Graceville and surrounding Jackson County.  The county was one of the largest peanut growing regions in the world.

Naval stores such as turpentine, along with lumber, also became important industries.

Graceville has the comfortable laid back feeling of many small southern towns in North Florida, South Georgia, and Southern Alabama.

The late Florida writer Al Burt nicknamed this part of the state as Florabama, and the name fits. 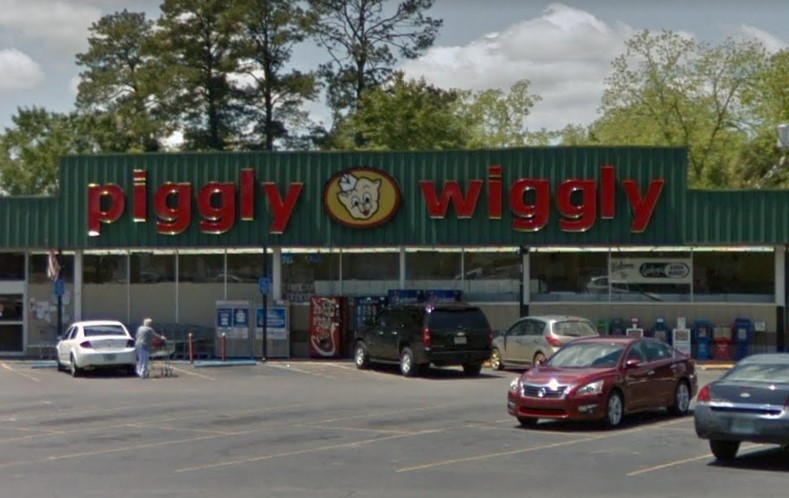 A sure sign of being in a southern town is when the main grocery store is a Piggly Wiggly.

You see these stores in the small towns of Alabama and Georgia, but only a few in Florida, and those are in the Panhandle. 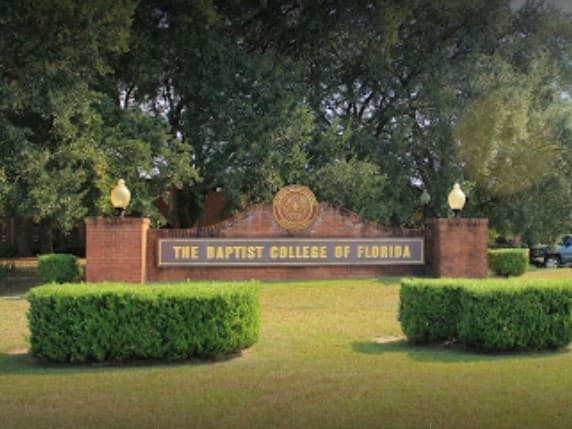 The Baptist College of Florida in Graceville

An institution of higher learning in Graceville is The Baptist College of Florida.

It was originally established to train Baptist ministers, but now offers degrees in business, education, counseling, music, and theology.

Graceville also has an elementary school and a high school. 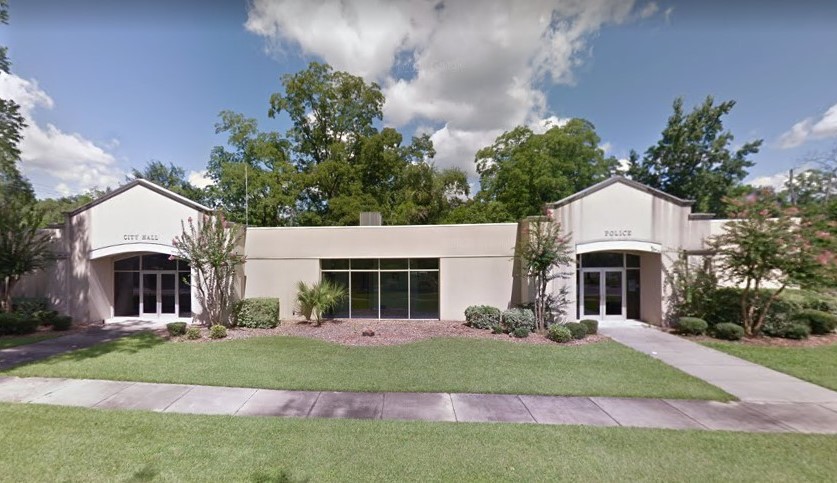 A modern City Hall and Police Station are located downtown, along with typical offices for doctors, lawyers, and other professionals. 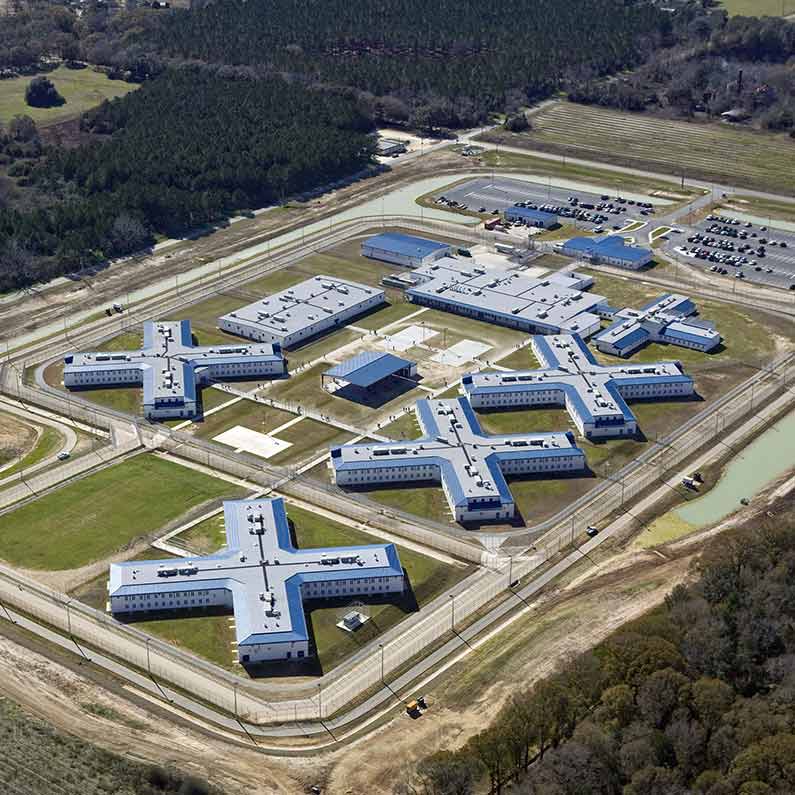 Peanuts and lumber are still important pieces of the Graceville economy, but there are other places that contribute also.

A large employer in this town is the Graceville Correctional and Rehabilitation Center.  It is operated by the State of Florida.

Another employer is the Rex Lumber County which makes lumber products from the vast wooded regions of the Florida panhandle. 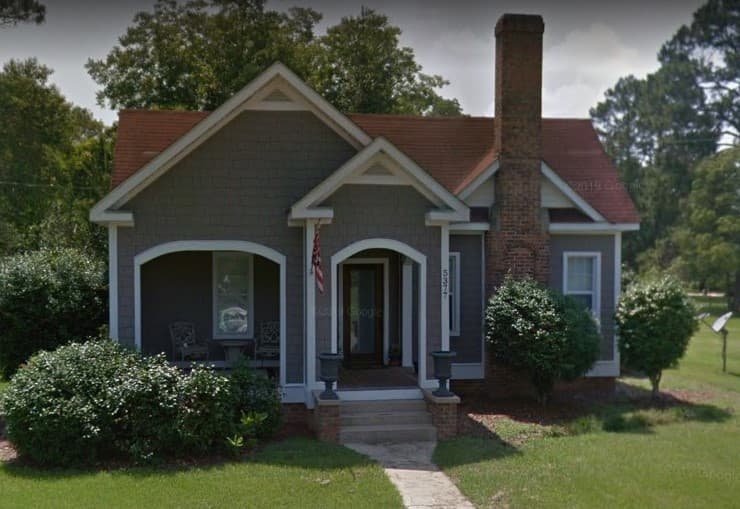 Home on Brown Street in Graceville

Graceville has many quiet tree shaded residential streets.  Homes range from the very expensive to the rundown old homes of an earlier era.  There is something for everybody. 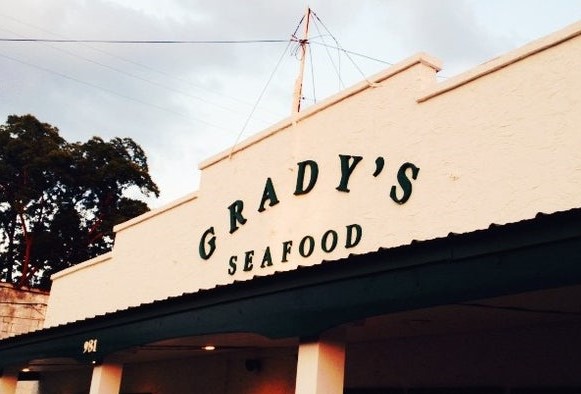 A popular restaurant in downtown Graceville is Grady's Seafood.  They are especially noted for their delicious shrimp.

The restaurant is named for its founder, Grady "Pop" Spears who developed his cooking skills in the Merchant Marine in the years during World War Two.

Graceville Things To Do