The U.S. Department of Veterans Affairs maintains 155 national cemeteries in 42 states and Puerto Rico. These cemeteries are for American veterans who meet the minimum active duty service requirement. 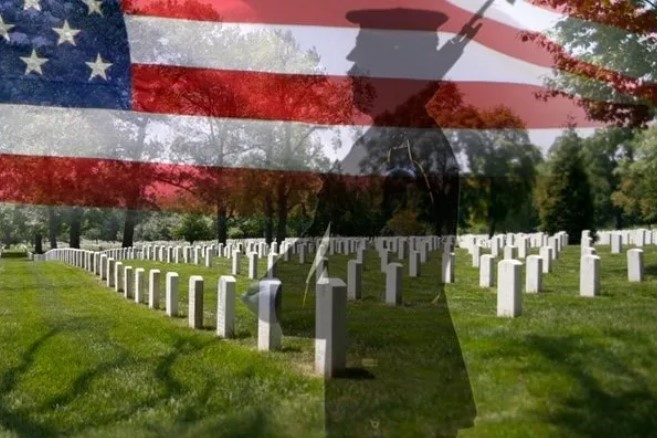 Members of the armed forces are eligible for interment in these cemeteries whether they have served during war or peacetime.

Memorial Day is a national holiday in the United States and American flags are on prominent display in these beautiful places.

Each burial site is marked with a headstone provided by the federal government at no cost.  There are also columbarium niches available with plaques for the cremated remains of veterans. 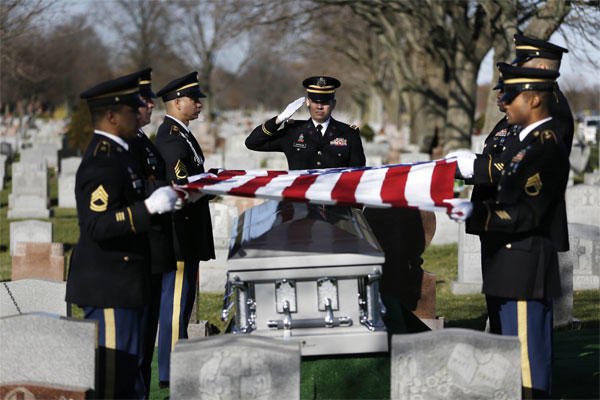 Nine of these cemeteries are in the state of Florida. As a leading retirement spot for seniors, the state has a large population of eligible veterans.

In recent years as the veterans of World War Two, Korea, and Vietnam are rapidly aging, there has been an increasing demand for a final resting place for veterans and their eligible spouses.

Many veterans of 20th-century conflicts have chosen to select a grave site in one of these cemeteries. 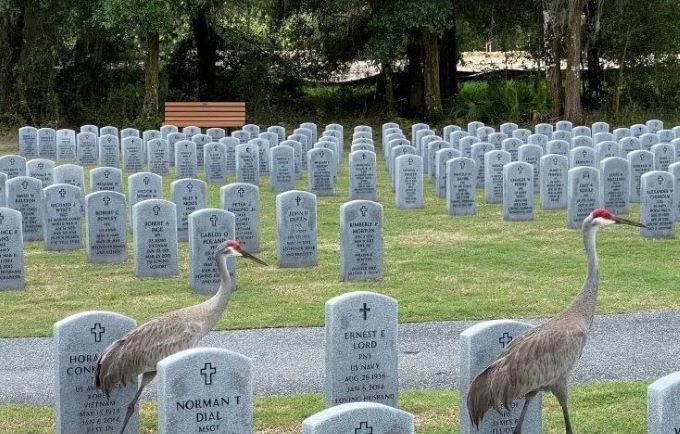 Each of these cemeteries serves as a national shrine that family members can turn to in time of need and participate in economical and solemn funeral services.

In some cases the veteran's spouse, minor children, and unmarried adult children may also be eligible for burial in a National Cemetery.

THE 9 NATIONAL CEMETERIES IN FLORIDA 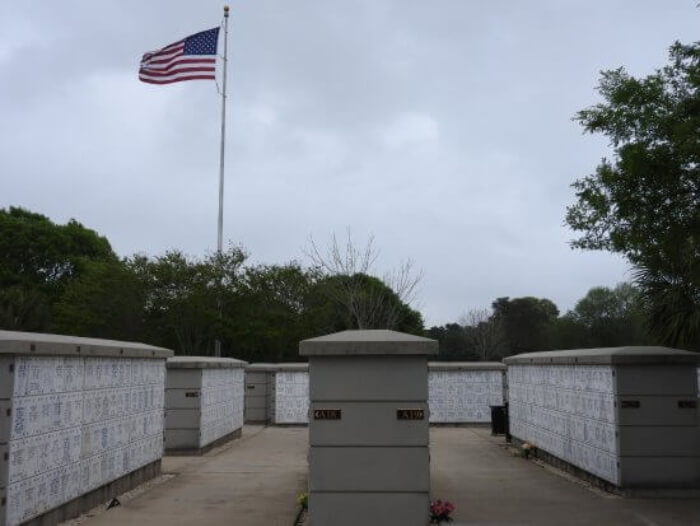 This cemetery is located at Naval Air Station Pensacola in Pensacola, Florida.  It is almost 95 acres and has more than 50,000 interments.

Your ability to visit this cemetery depends on the current status of the Naval Air Station.

You need to contact the cemetery in advance to arrange a visit.

Clifford Chester Sims (1942-1968).  US Army soldier and Medal of Honor recipient for actions during Vietnam War. 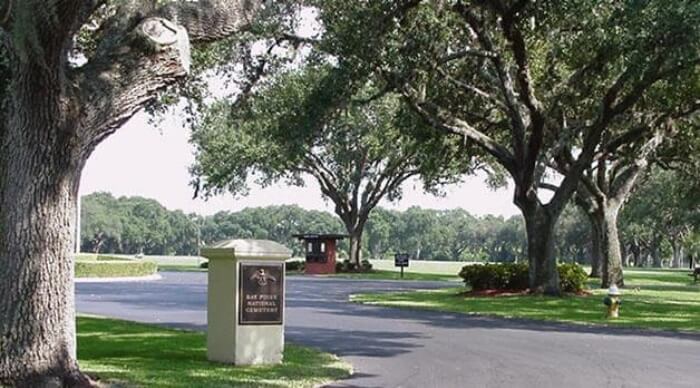 Located in Pinellas County, this 27 acre cemetery is believed to be on the original site of victims of the Seminole Wars.

It did not become an official cemetery until 1933.  It became a national cemetery in 1984.

There are about 27,000 veterans buried here, and I believe there is currently no more burial spaces available. 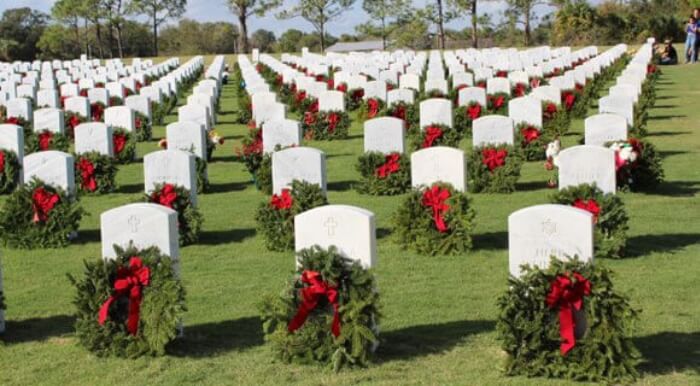 This is a very new national cemetery, with the first burial taking place in 2016.

The cemetery has both in-ground burial spaces for caskets as well as columbaria for cremated remains.

It is not really in Cape Canaveral, but in the Scottsmoor area of Mims north of Titusville on US Highway 1. 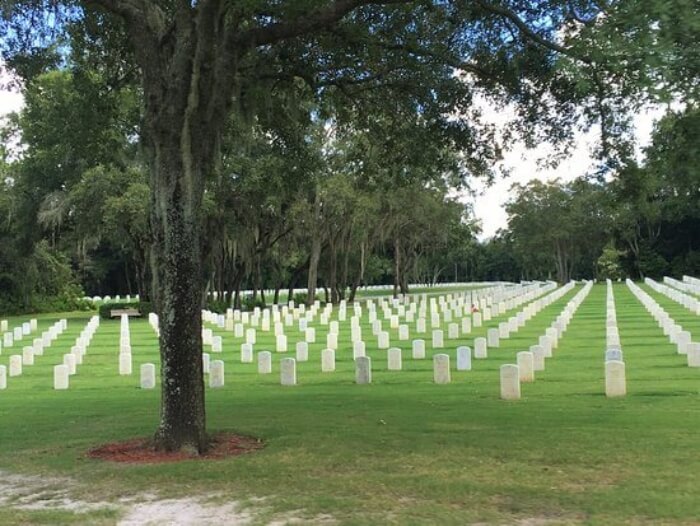 This is one of the largest and most active cemeteries in the United States.  It is on more than 500 acres in Sumter County near Bushnell and the Withlacoochee State Forest.

The cemetery is beautifully landscaped and has an open colonnade and memorial pathway that are wonderful places. The first burial was in 1988.

This cemetery presides over more than 7,000 burials a year, and it is estimated it will be entirely full by 2030.  The capacity is 180,000 interments.

Even though it is a large cemetery there are still many areas that feel like an open meadow. 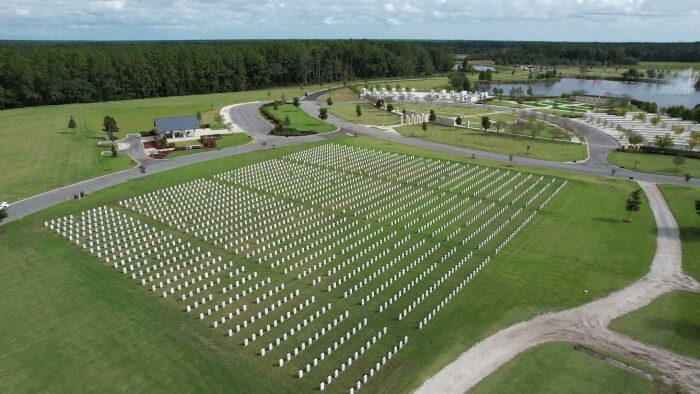 This cemetery north of Jacksonville began interments in early 2009.  It is a large cemetery at 526 acres.

Although it is close to the St. Augustine National Cemetery, it was opened because the older one in St. Augustine was closed to further interments. 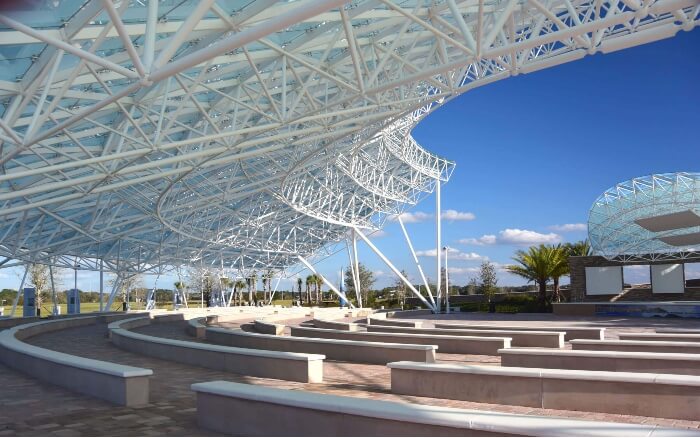 This is the sixth national cemetery that was developed in Florida. It is on 295 acres in Sarasota County.

Construction began on the first phase of the cemetery in 2008.

A unique feature of this cemetery is a 2,800-seat ceremonial amphitheater named "Patriot Plaza."

The cemetery staff conducts a weekly tour here to show the commissioned art work located in the plaza. 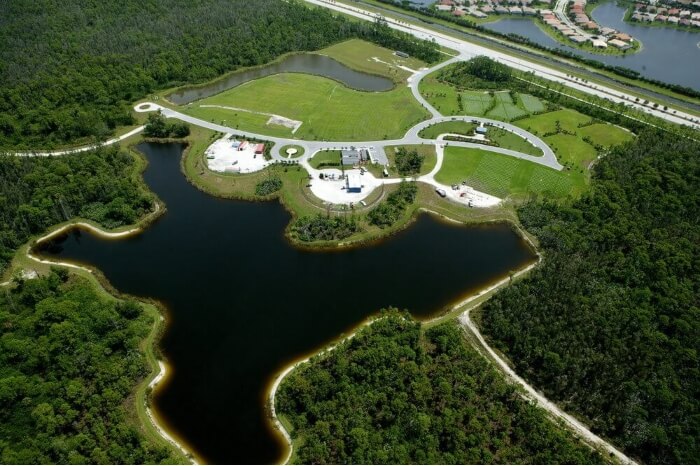 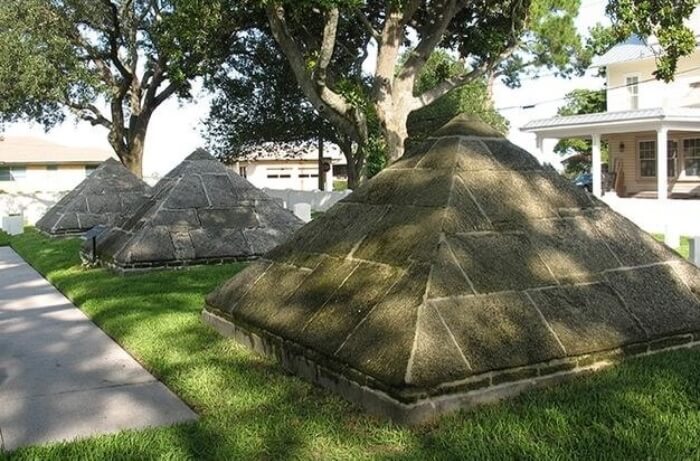 It is listed on the U.S. National Register of Historic Places and is not accepting any future interments.

It began as a burial ground for St. Francis Barracks, and the earliest graves were those of soldiers killed in the Seminole Wars. There are also many Civil War era graves.

One of the most notable features of this cemetery are the three Dade Monuments.  These are pyramids made of coquina rock and erected in 1842.

Beneath the pyramids are the remains of 1,468 soldiers who died during the Seminole Wars. 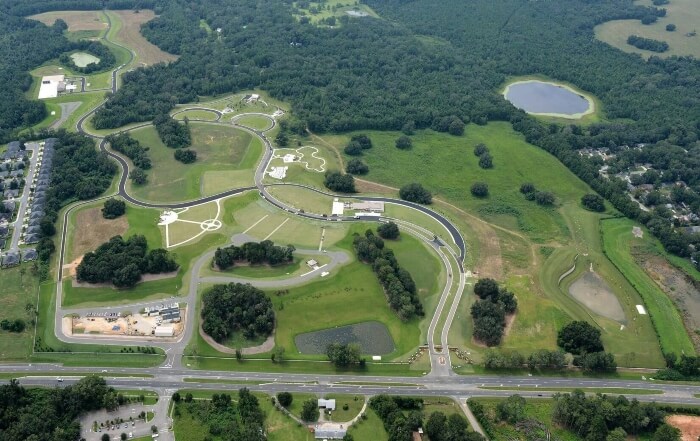 The Tallahassee National Cemetery is on 250 acres and was dedicated in 2015.  The first burials were held shortly after that.

The cemetery is designed to accommodate the burials of 83,000 veterans.

Who is Eligible for Interment in a National Cemetery? 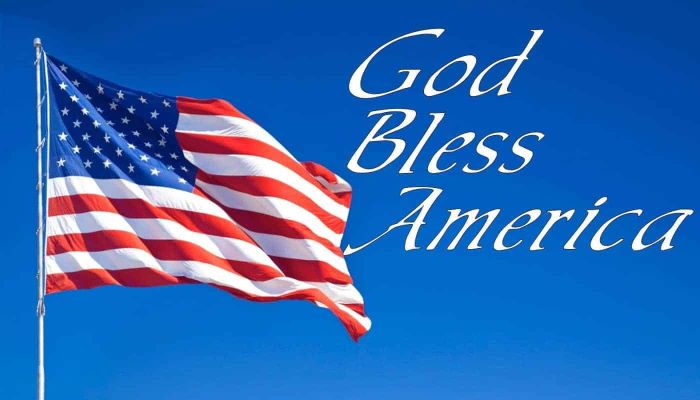