Florida's modern history began first with the railroads, then airplanes, and finally rockets.

After the U.S. Civil War, water routes were the main form of transportation in the state. 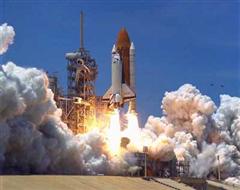 Railroads made the development of Florida possible by increasing export routes for its agricultural products, and ways for tourists to come down from the north.

During World Wars I and II, aviation became a large part of Florida history.  The mild climate resulted in hundreds of army air force bases being built for training pilots.

The modern space program began in Florida at Cape Canaveral with the launch of Bumper 8 In 1950.

Federal, state, and local governments along with private individuals have done a great job preserving the memories and artifacts of these eras. 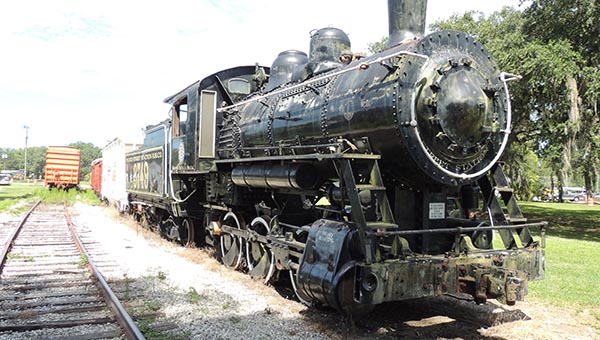 Frisco 3749, a Baldwin 0-6-0 Locomotive at the Florida Railroad Museum

It you love trains, there is a lot to love here.

This is one of 3 official state railroad museums in Florida.  The museum has a large collection of rolling stock including 9 locomotives and 15 cars including Pullmans, cabooses, and various kinds of freight cars.

Many of the locomotives and cars are in service, and the others are on display only.

The Museum is open Wednesday through Sunday, and diesel excursions take place on most Saturdays and Sundays departing at 11:00 am and 2:00 pm.

The locomotive pulls cars consisting of open window coaches, a covered gondola, and an air-conditioned coach. 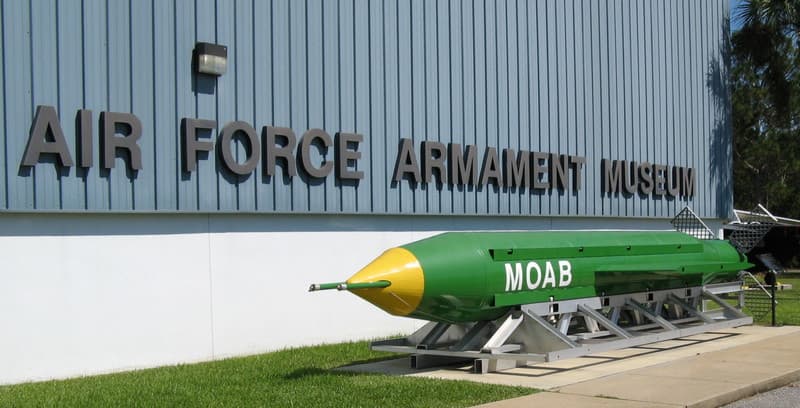 The museum showcases the armament of aviation warfare from World War One all the way through to today’s super sophisticated high technology planes, guns, and bombs.

They have a large collection of weapons and cockpit simulators that will keep an aviation buff busy for hours.

As you drive onto the museum property you will see many aircraft on display, including the SR-71 Blackbird, the fastest plane ever built.

There are other planes from World War Two, the Korean War, Vietnam, and Gulf War eras.

There are four more aircraft inside of the museum building itself, as well as a huge variety of bombs, missiles and rockets.

Displays include the AMRAAM and GBU bunker buster. 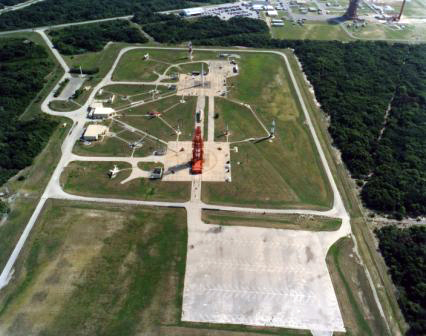 The public can only visit this museum by special bus tour from Kennedy Space Center visitor complex.  The tour takes 2.5 hours and stops at several other historic sites at Cape Canaveral Air Force Station.

The museum opened in 1966 and includes many exhibits about the history of rocketry and space flight. The museum grounds encompass two adjoining launch complexes, Launch Complexes 26 and 5/6.

These launches included the three primates that led the way for future manned space flights. It also the launch site for the earliest Project Mercury missions.

It was from Pad 5 in 1961 that Alan Shepard and Gus Grissom, were launched into space. 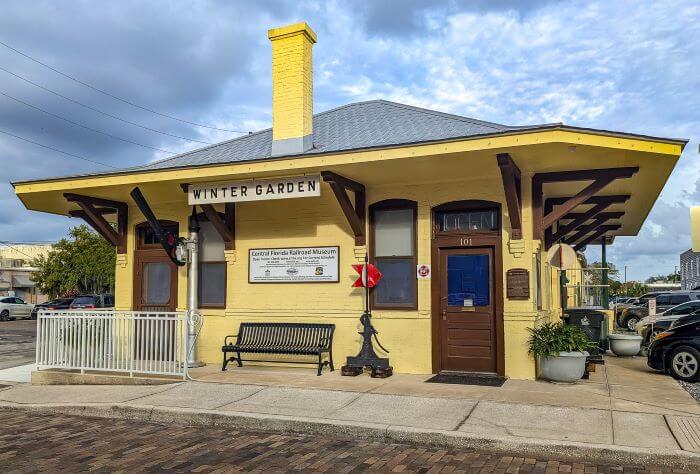 This Museum is operated by the Central Florida Railway Historical Society and is housed in the former Tavares & Gulf Railroad depot in historic downtown Winter Garden.

The museum is committed to the collection and preservation of railroad history with a focus on Central Florida railroads.

Inside the Museum, you will see historic photographs, artifacts and memorabilia including lanterns, telegraphs, signs, tools, furniture, timetables, a large collection of dining car china and silver, ticket punches, uniforms, locomotive bells and whistles, a 1938 Fairmont motorcar, a velocipede hand car, and many other items.

Outside the Museum, you will see a three-head interlocking signal from the former ACL-SAL junction in Plant City, a semaphore, a set of narrow-gauge wheels and several switch stands and crossing signals. 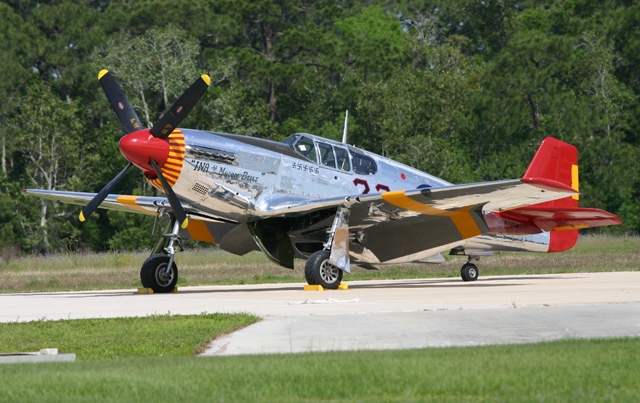 You will be amazed at what you see and experience here.

Aviation pioneer Kermit Weeks opened Fantasy of Flight in 1995 to share his love for aviation and aircraft.  It is home to the world’s largest private aircraft collection.

There are more than 140 civilian and military planes, and many of them can fly.   Weeks says he has personally flown all of them.

A portion of the collection is always on display for you to look at.  There are also themed immersion experiences, flight simulators, interactive exhibits, and tram tours.

It is a great place to learn about aviation history.  One good way to see the place is by taking a guided tour.

It is also useful to check out Fantasy of Flight’s Facebook page and that of Kermit Weeks to see what is currently happening.

Fantasy of Flight even has its own airfield shown on the charts as “Orlampa,” so named because it is about halfway between Orlando and Tampa. 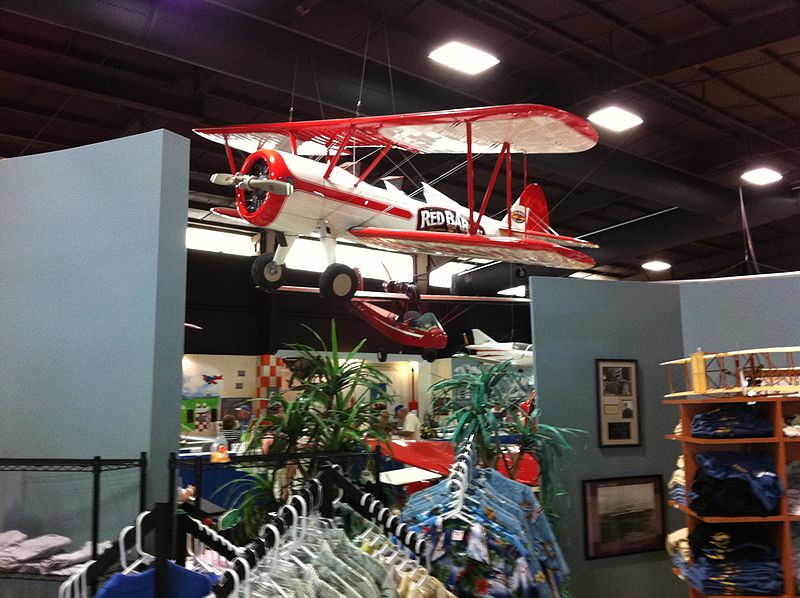 This museum is designated as Florida’s “Official Aviation Museum and Education Center”.

It is housed in a building on the campus of the Sun ‘n Fun fly-in and expo at Lakeland Linder International Airport.   Its official name is “Aerospace Discovery at Florida Air Museum.

The museum features a display of one-of-a-kind designs, classics, ultra-lights, antiques, and war planes.  There is even a Mercury rocket motor on display.

In addition to aircraft, there is a large collection of aircraft engines from World War I to the present day.

Aerospace Discovery at The Florida Air Museum continues to grow.

It is becoming a showcase for Florida’s aviation history through exhibits, restoration and preservation, education and outreach and to share the passion of flight with all ages. 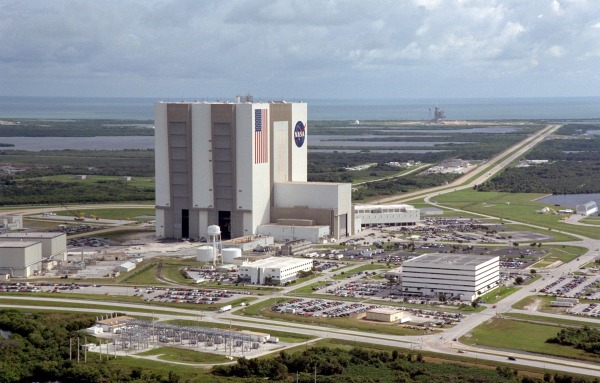 Kennedy Space Center is where the United States began its journey into space and continues to the present day.

There is so much to see and do here that at least one day – and maybe two – should be set aside to make your visit worthwhile.  The KSC website lets you plan your trip in advance and choose your own itinerary.

They even give you suggestions if you have kids under 10, over 10, or if you’re just an adult couple.

The Visitor Complex features exhibits and displays, historic spacecraft and memorabilia, shows, two IMAX theaters, and a range of bus tours of the spaceport.

You will be among the almost 2 million annual visitors that enjoy the complex.

Here is your chance to do both.

This train leaves from Fort Myers every Wednesday, Thursday, Friday, and Saturday. The mystery play presented is usually a comedy, and you help to solve it.

You will be given clue sheets before the play and write down clues as you discover them.  You try to decide who the killer is and why they did it.

Your clue sheet is collected before the final act when the killer is revealed.  Maybe you will win the super sleuth award.

You will enjoy a 5-course dinner while watching the show as the train travels north from Fort Myers to an area just south of Punta Gorda. 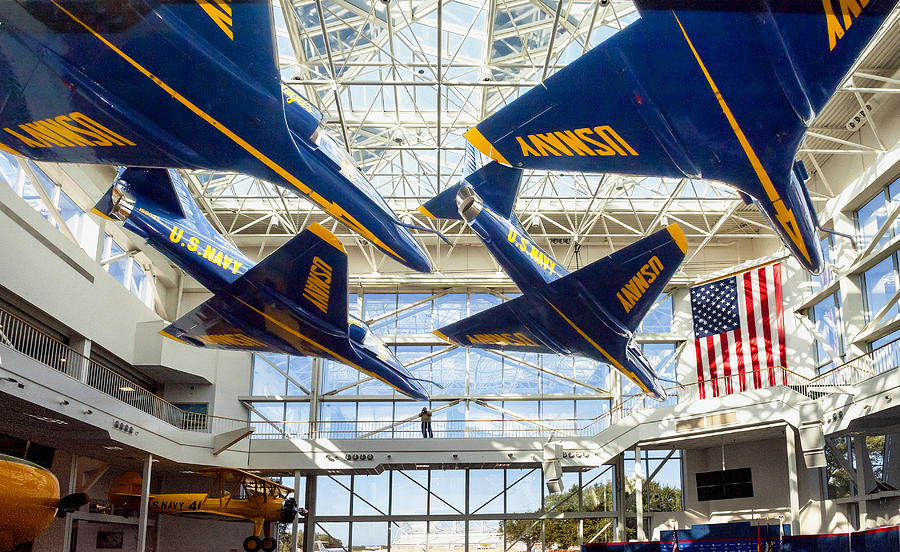 Some Blue Angels on Display at the National Naval Aviation Museum, Pensacola

U.S. Navy pilots are among the best aviators in the world and their history is celebrated in this fantastic museum on Naval Air Station Pensacola.

You will see more than 150 wonderfully restored airplanes and 4,000 other items related to aviation in the Navy, Marines and Coast Guard.

You can sit in a flight simulator and get a feeling for what it’s like to fly a naval aircraft, and you can also enjoy action packed movies in the IMAX theater.

The Flight Deck Store has all kinds of souvenirs and mementos related to Naval Aviation, and there is also a nice restaurant. 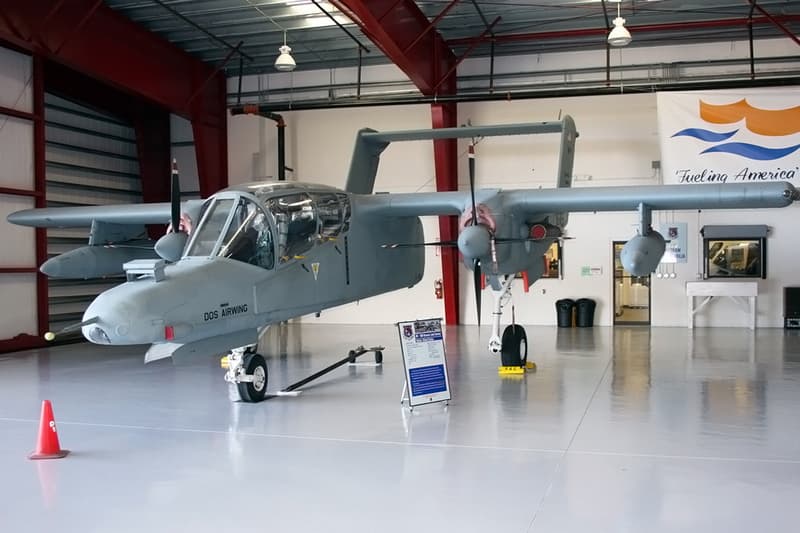 This museum focuses on war planes from the earliest days of aviation to the present day.

Their collection includes more than 45 historic warbirds from the beginnings of aviation to the present day. At least 9 of these planes are privately owned and in flying condition, and their owners permit the planes to be in the collection.

Many of these planes fly on a regular basis.  Among these is a Sopwith Camel, a DeHaviland Tiger Moth, and a TBM Torpedo Bomber.

The static collection includes about 40 planes including a Luftwaffe Me-208,  a MIG-15, and F-8K Crusader.

My favorite is the Beechcraft T-34 Mentor identical to the one I trained in many years ago during my Navy hitch.

There is also a memorabilia room with flight gear, dress uniforms, weapons, and other artifacts.