October 1971 saw the grand opening of Walt Disney World.  Although much of the world thinks it's in Orlando, it is really in Lake Buena Vista, about 18 miles southwest of downtown Orlando.

Much of downtown Orlando at the time Walt Disney World opened was run down and unattractive, especially the area along Church Street west of Orange Avenue.

The only structure of historic significance was the old Church Street Station of the Atlantic Coast Line Railroad which had not been in operation since the 1920s.

BOB SNOW HAD A VISION FOR DOWNTOWN ORLANDO

An imaginative entrepreneur named Bob Snow took one long look at the run down area and had the vision to see it as a downtown entertainment complex.

He saw this in spite of many who predicted his complex would have a tough time because of the intense competition from Walt Disney World and the many attractions along International Drive west of downtown Orlando. 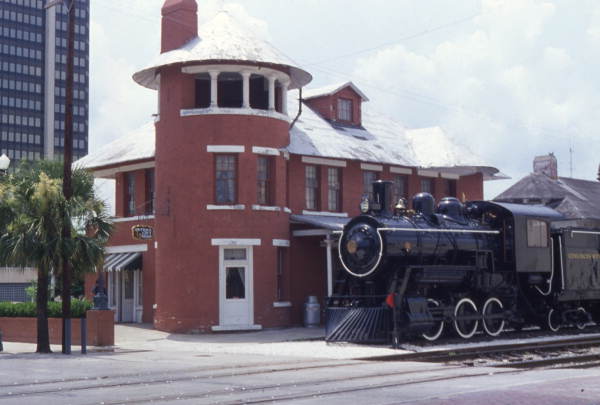 Bob Snow was a young man, but was no amateur at this kind of project. In the late 1960s he had transformed downtown Pensacola into a busy entertainment destination.

He started Pensacola Rosie O'Grady's Good Time Emporium in 1967 getting the startup dough from his final U.S. Navy paycheck and the sale of his car.

He began developing Church Street Station in downtown Orlando in 1972 as a nightclub and entertainment district based on a jazz oriented Dixieland feel. 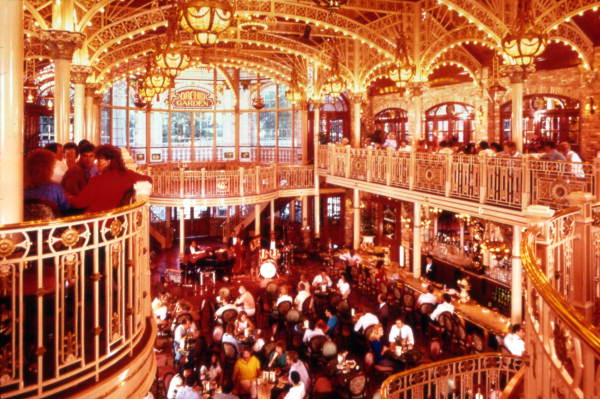 Church Street Station prospered and changed the run down Orlando area into a vibrant local and tourist attraction.

The staff who worked at Church Street Station were nicknamed "The Good Time Gang", and at its peak there were 900 employees. 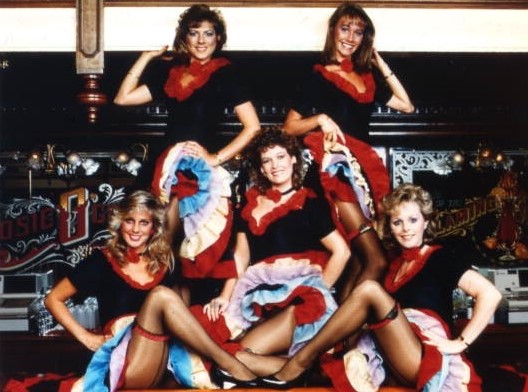 Bob Snow was a experienced pilot and he and his pilot buddy, Colonel Joe Kittinger, blazed the blue skies above Orlando with their skywriting messages and highly decorated hot air balloons.

Church Street Station became widely known around the USA as a place to visit in addition to the big theme parks. 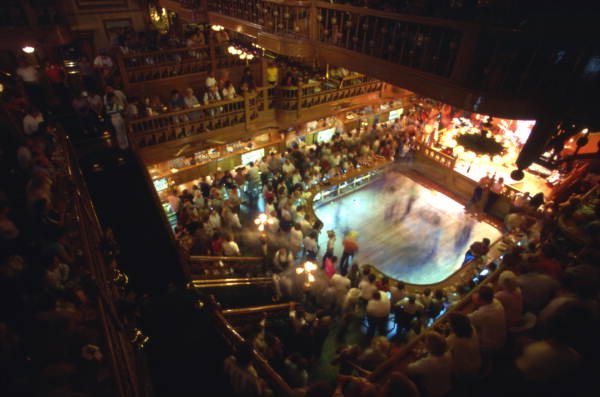 Many celebrities either entertained there or stopped in to be entertained themselves.  The great comedian Bob Hope loved the place and reportedly celebrated four birthdays there.

Other famous people were allowed to use Snow's personal railroad car as their guest quarters. 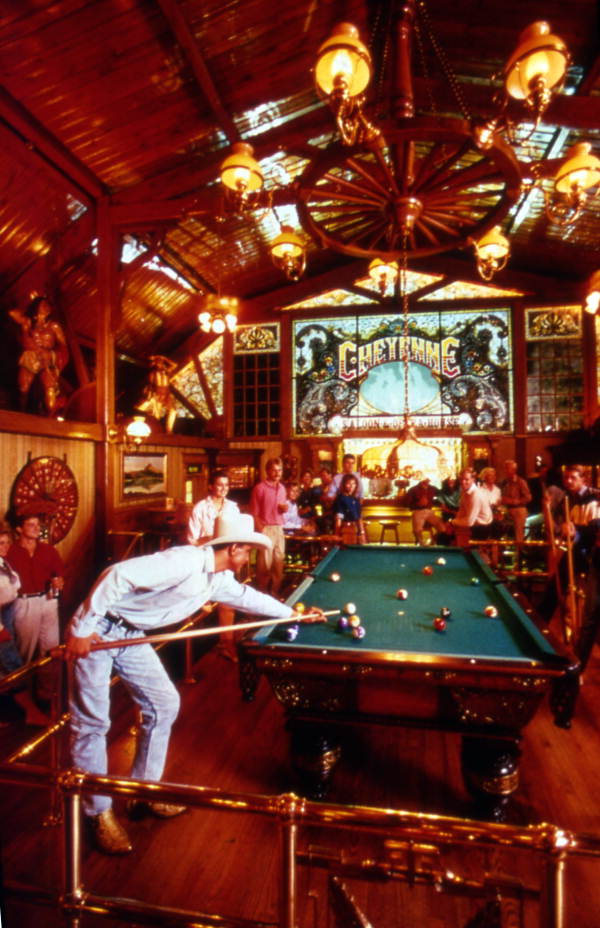 At its peak, Church Street Station attracted millions of visitors a year.

It was at one time the fourth largest tourist attraction in the entire State of Florida and local Orlando people were the majority of the visitors.

Only Walt Disney World, SeaWorld, and Busch Gardens were more popular.  Universal Studios was not opened until 1990 and was not yet competition for Church Street Station. 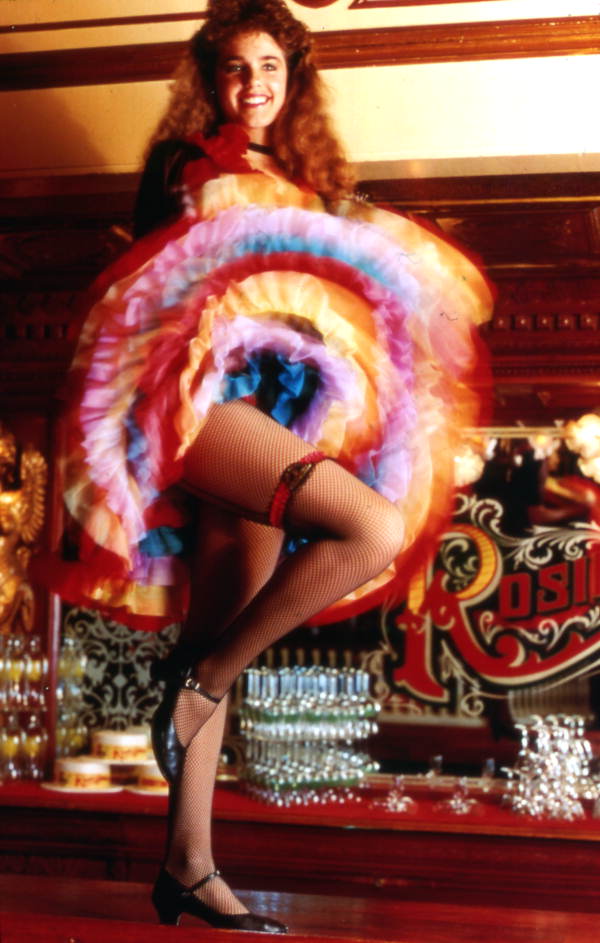 THE BEGINNING OF THE END FOR CHURCH STREET STATION

These entertainment complexes drew millions of visitors to the theme parks, and Church Street Station began to falter under the intense new competition. 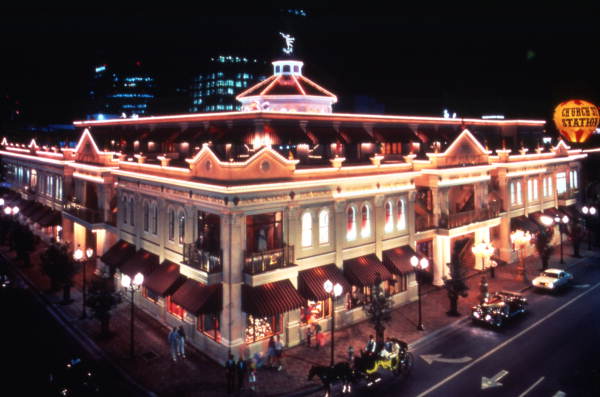 Reminders of it's past glory are all over downtown Orlando if you know what you are looking for.

You can almost hear the jazz playing in the background if you have the memories of the old places.

Bob Snow in many ways is the creator of the new downtown Orlando. 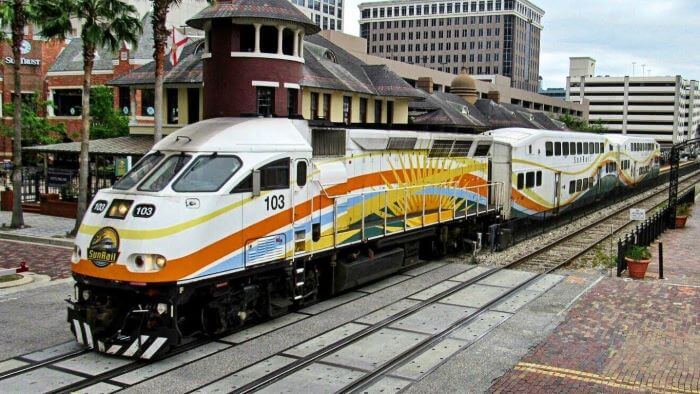 The original historic station is now a stop on the SunRail commuter train.  You can learn more about the renewed Church Street Station operating in downtown Orlando today