Both the town and island of Key West were originally called Cayo Hueso by the Spanish, a term that means "bone key".  Some Key West businesses still use the name. 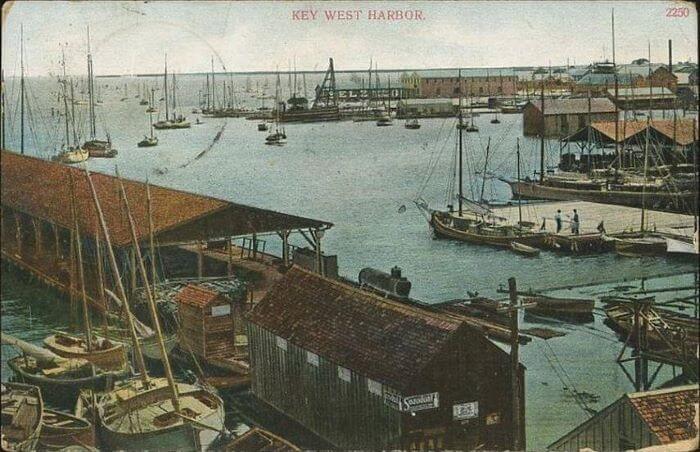 When Great Britain took control of Florida in 1763, the Spanish and Native American population of Key West were largely removed to Havana.

When Spain took control back about 20 years later, there was no attempt to resettle the mostly deserted island. 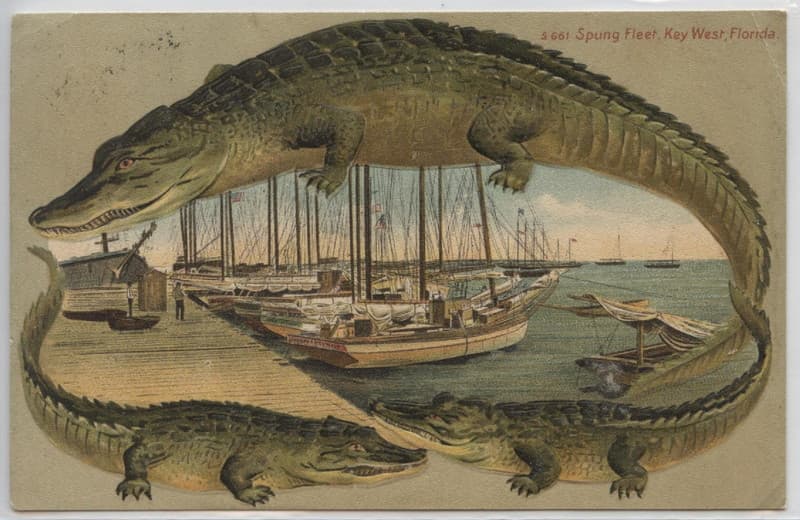 It began to be used by Cuban fishermen and a few loyalist settlers from the Bahamas who had fled the United States after the Revolutionary War.

These early white Bahamian settlers were known as Conchs, (pronounced conk, like conk in the head).

The name was because of their favorite food pulled from the surrounding waters. 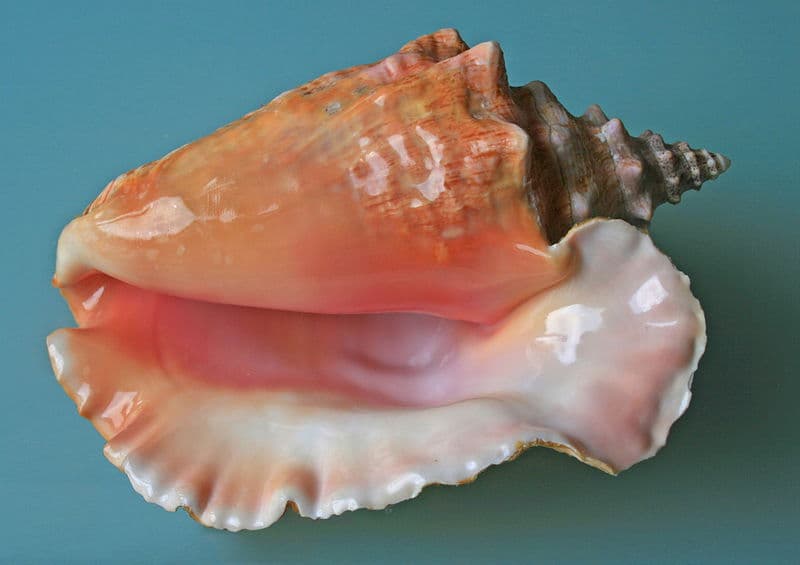 The Bahamian Conchs really began to populate the Keys in the years after 1830.  They moved to improve their poor economic conditions that existed at the time in the Bahamas.

Some family names from that era are Albury, Lowe, Parker, Pinder, and Sweeting.  Many descendants of these pioneer settlers still live in the Keys or elsewhere in Florida.

Most of them were descended from Brits who had been loyal to the crown (Loyalists) during the American Revolutionary War.

They fled to the Bahamas to save their necks from reprisals from the victorious Americans.

Years later black Bahamian settlers arrived and most of them lived in an area of Old Town next to the Truman Annex called "Bahama Village".

The Era of the Key West Wreckers

In the years before the railroad came to town, most Key West residents made their living by fishing, producing salt from the shallow sea, and salvage. 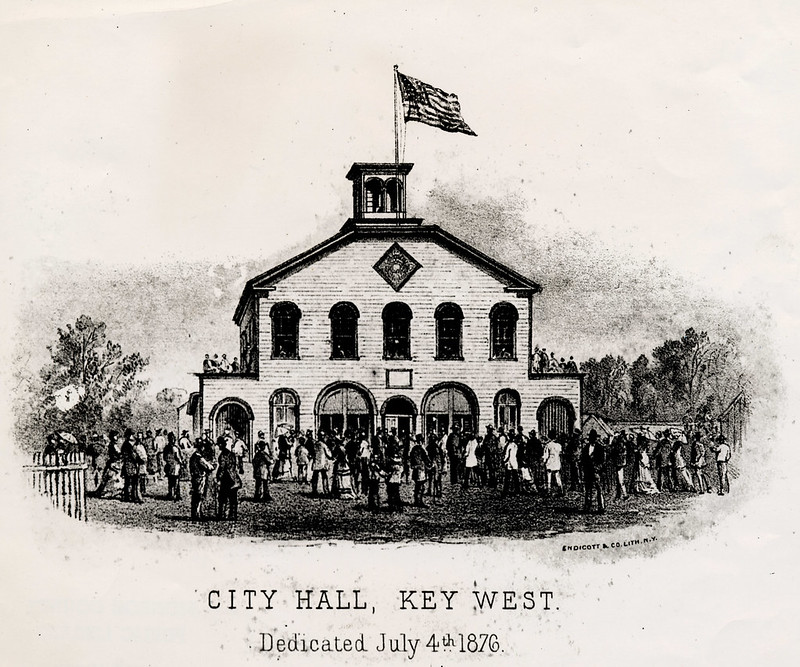 Many Key West houses and buildings were built using lumber from wrecked ships, both their hulls and their cargo.

There was also a thriving sponge fishery and sea turtle catching and shipping operation. 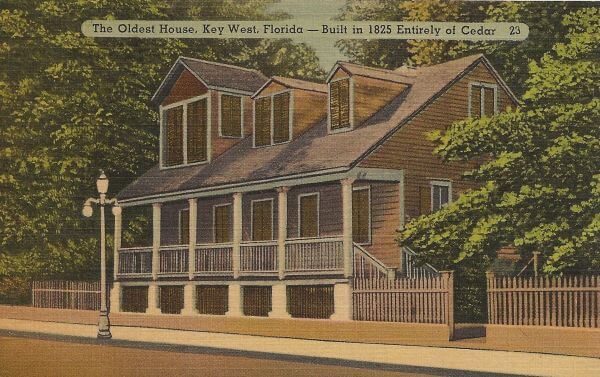 Salvage workers were known as "wreckers", and it was a very profitable business because of all the shipwrecks in the treacherous waters of the Keys. 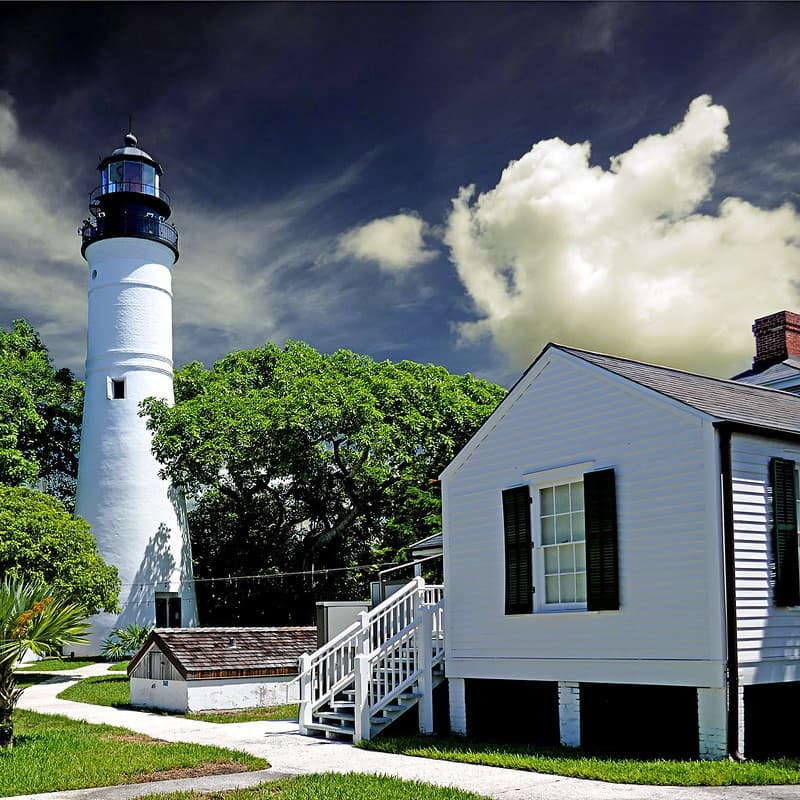 The wreckers were very much opposed to the lighthouse the federal government decided to build in Key West.

In the years just before the Civil War, Key West was the largest and richest city in Florida, and one of the wealthiest in the United States.

After the Civil War, Key West Florida was economically depressed and generally poor and run down.

Key West had small cigar makers that dated back to 1831, and the industry grew to about 50 workers rolling cigars made from Cuban tobacco leaves. 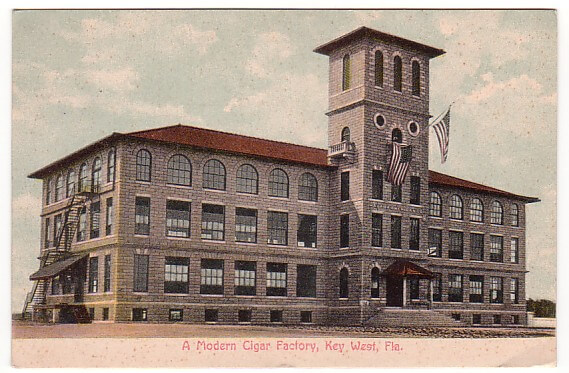 The cigar industry began booming in the 1870s after thousands of Cuban refugees fled to Key West to escape the devastation of the Ten Year's War, the war for Cuban independence from Spain.

This event encouraged the big time cigar makers to leave Cuba and move to nearby Key West where they could make cigars for the American and world markets.

Half of the population of Key West became Cuban, and there were 200 cigar factories in town that produced 100 million cigars a year. 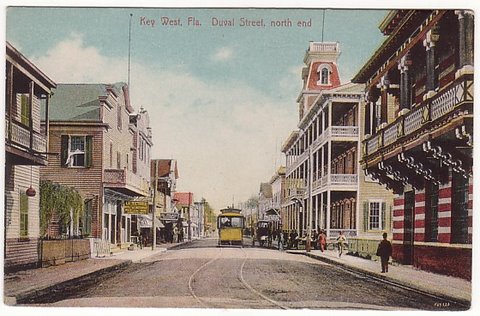 The cigar industry moved to Tampa about 1886 because of a great fire that swept Key West that year and destroyed many factories along with labor union issues and other problems.

The biggest blow to the cigar industry was when Vicente Martinez Ybor moved his factory to Tampa, in what is now known as Ybor City.

In 1912, Henry Flagler's Florida East Coast Railway connected Miami to Key West after one of the largest most challenging engineering and construction projects in the world. 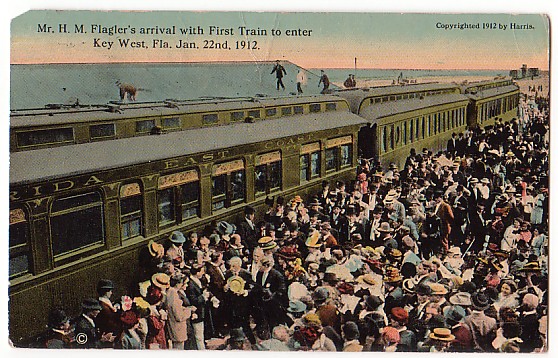 For the first time in history, the string of islands known as the Florida Keys were connected to each other.

The town began to prosper again, but the Labor Day Hurricane of 1935 destroyed the railroad. 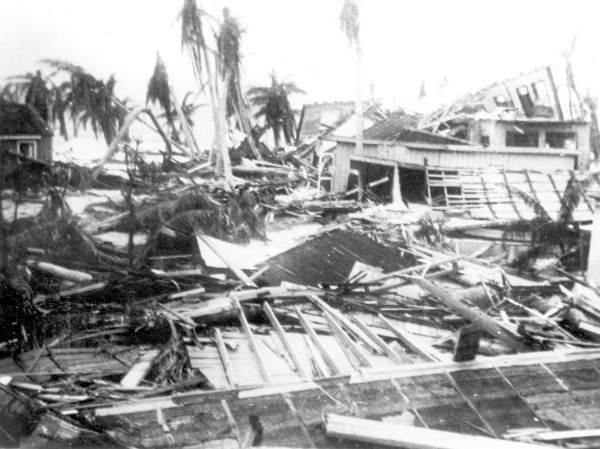 The old railbed and bridges were turned into the Overseas Highway years later.

After that, the town languished in relative poverty until the late 1930's.

Many famous writers made Key West home in the quiet years before World War Two. These include Ernest Hemingway, Tennessee Williams and many others.

Hemingway liked to work in the early hours of the morning until early afternoon, then go hang out at Sloppy Joe's.  This old bar is still a popular tourist hangout. 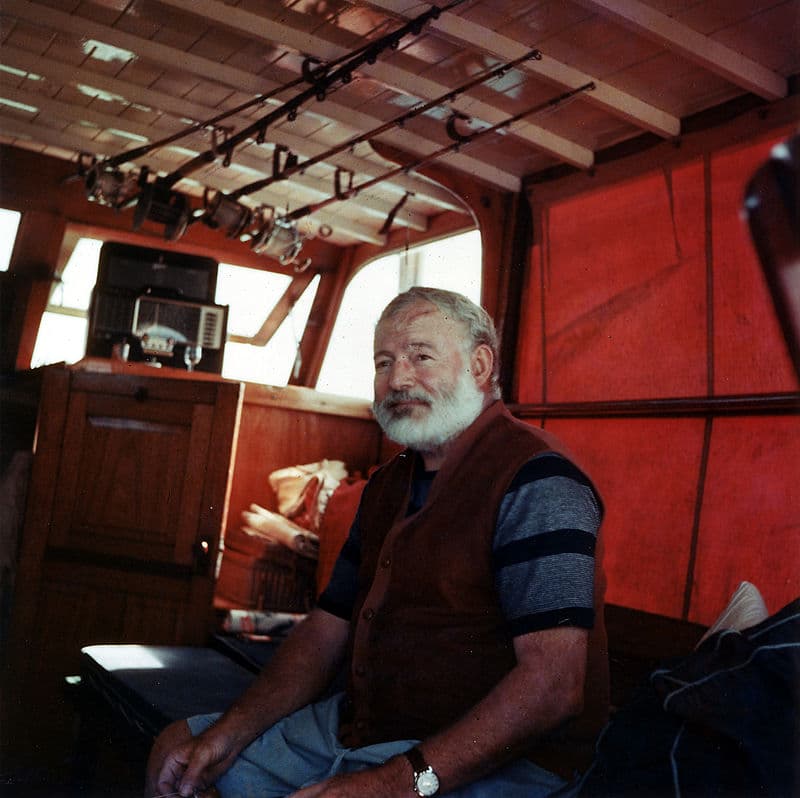 Ernest Hemingway on His Boat

When Hemingway wasn't drinking or writing, he enjoyed fishing the waters of the Florida Keys.

Interesting books about that time that includes some of the works by the authors is "The Key West Reader" by George Murphy and the "Book Lover's Guide to Florida" by Kevin McCarthy. 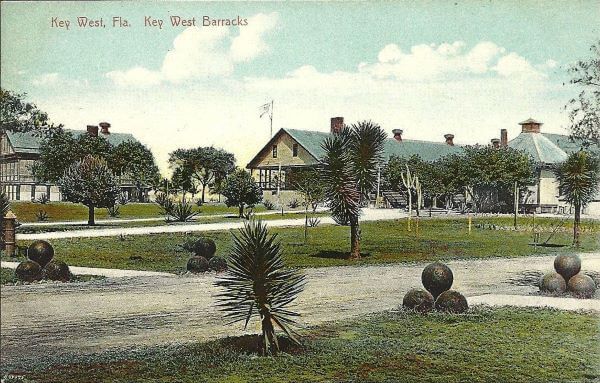 In the years before and during World War Two the military buildup of the island began in earnest.  It's strategic location was perfect for both US Navy vessels and aircraft. 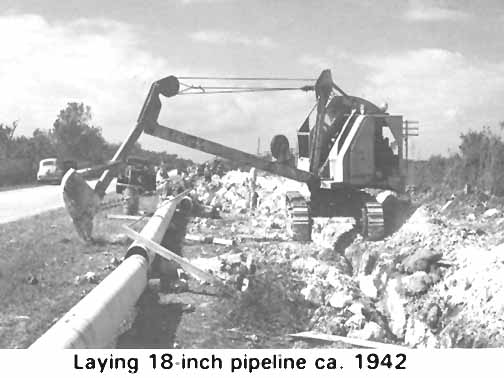 The military need for potable drinking water was a fortunate circumstance for residents of Key West and all the Florida Keys.

The U.S. Navy developed a well field in Florida City on the mainland, and installed pumping stations and and 18 inch water line along the length of the Keys.

The first water to reach Key West in the pipeline arrived in 1942.

The pipeline and electricity made the future growth of Key West and the other Keys inevitable. 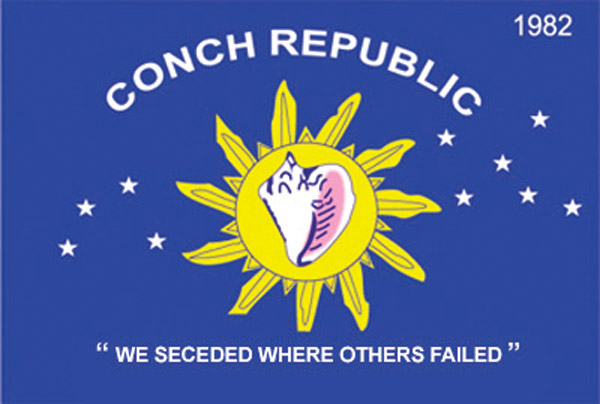 Flag of The Conch Republic

An interesting incident in modern Key West history was their secession from the United States in 1982.  Read more about that at in our article about Key West today.