Macclenny, Florida Things To Do, Lodging, Dining, & Real Estate At End Of Article

Macclenny is the county seat of Baker County, Florida.  It is located 30 miles west of Jacksonville, and has a population of about 7,500. 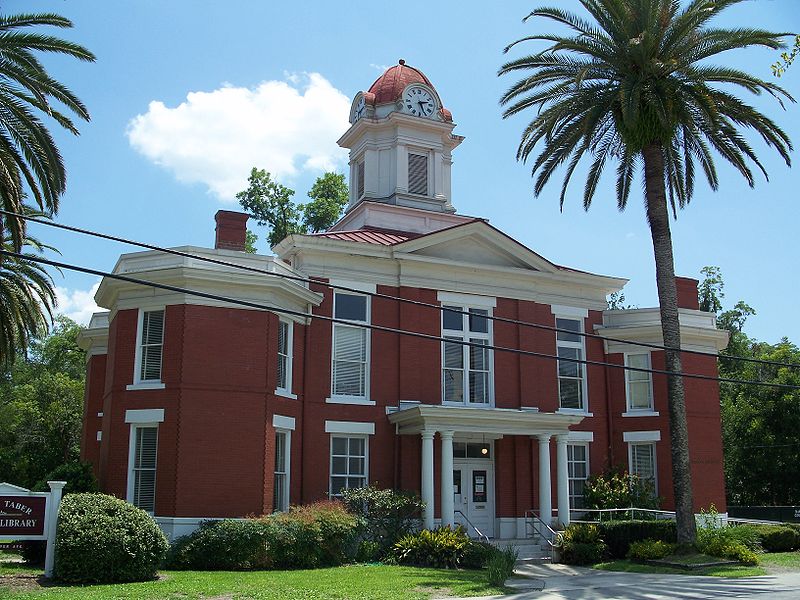 U.S. Highway 90 runs through the center of Macclenny, and Interstate Highway 10 passes through the south end of town.  Macclenny is only 6 miles south of the Georgia state line.

A pioneer family named Darby owned most of the land in the area, and the town was originally called Darbyville.  Carr Bowers McClenny married into the family and bought most of their timber land.

McClenny owned many timber related businesses so the town name was changed to McClenny.  He owned forests, sawmills, turpentine camps and other businesses.

Then it was discovered the U.S. Postal Service had a rule that no capital letters could be used in the middle of a town name.  So the name was changed to Macclenny in 1890.

The town had begun to be populated, like many North Florida towns, after the Civil War.  In 1888, most of the population was killed in a yellow fever epidemic.

Macclenny is close enough to Jacksonvile that some residents commute back and forth to that large city.

The town is also a center of agriculture and industry.  Timber is still an important crop in this area. 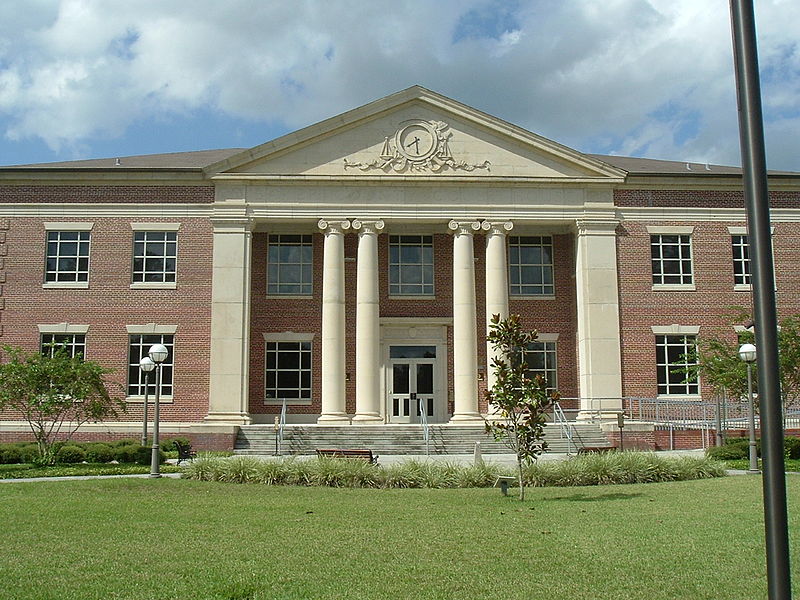 Baker County has a population of less than 30,000.

Macclenny, as the county seat, has many government offices as well as office of law firms, title companies, bail bondsmen and other businesses that serve government or are government related.

The old Baker County Courthouse is in beautiful condition and is now the Emily Taber Public Library. 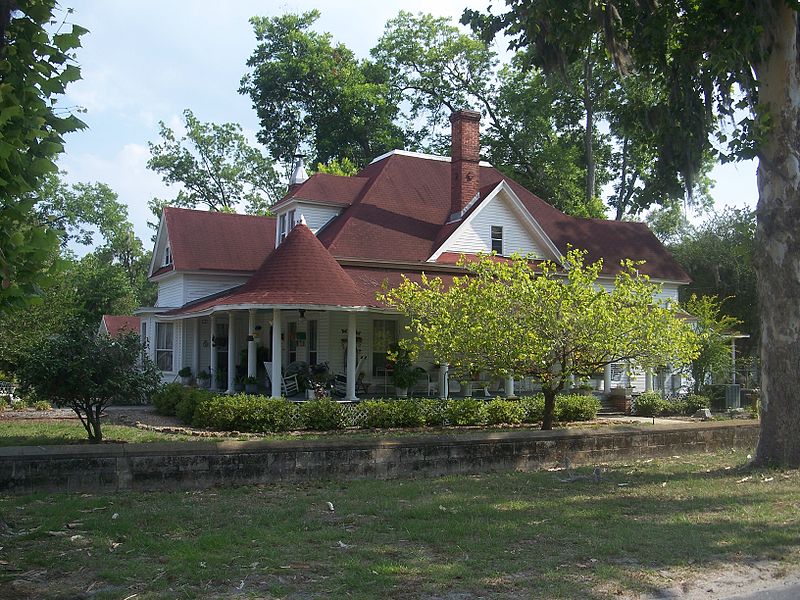 Macclenny has many historic buildings and homes, many of which are in very good condition or have been renovated.

An example is the Dorman House, a Queen Anne home built in 1910.

The history and traditions of early Baker County and Macclenny pioneers is showcased in Heritage Park Village.

This is a park with a path you can stroll and go inside various shops and other buildings.  Each stop along the way is like a miniature museum with different displays relevant to the historic era. 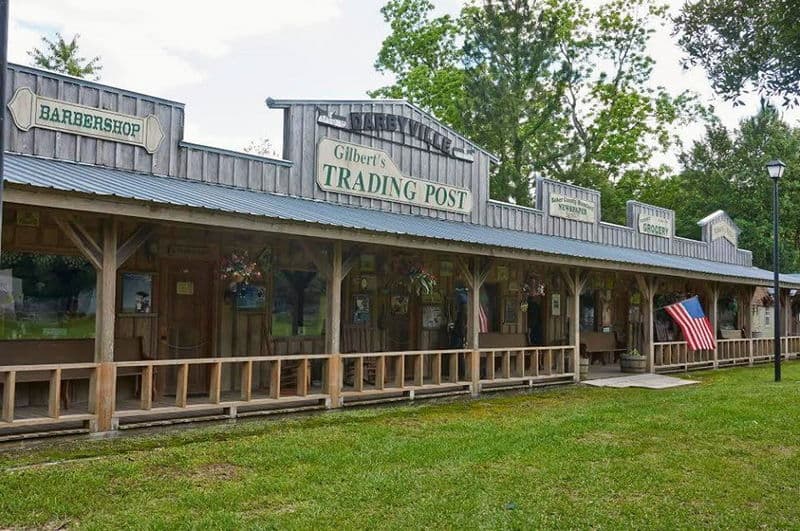 Inside each structure is a different display showing tools, photos and other artifacts from the early days.  For example, the barber shop is set up and equipped just as it was when in use for many years.

THINGS TO DO IN MACCLENNY