Orlando was an exciting place to be in the early years after Walt Disney World opened in 1971. Other big projects were in the wind, including Florida Center at Interstate-4 and Kirkman Road where Universal Studios is located today. 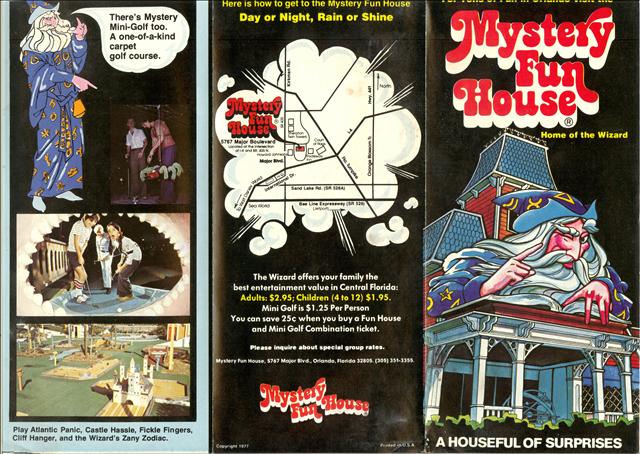 I started a small engineering firm in 1973 and located it in the Major Realty building on Major Boulevard just east of the Sheraton Twin Towers on Kirkman Road.

In 1972 Major entered into a joint venture with Gulf Oil Real Estate Corporation to develop Florida Center on 2,700 acres straddling the Florida Turnpike and I-4 along Kirkman Road. 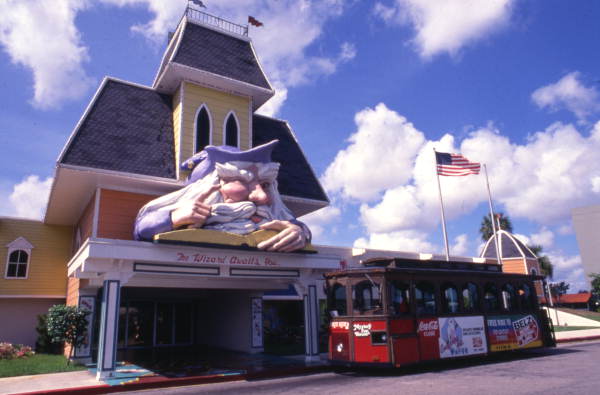 Gulf Oil became my client, and I was in hog heaven with visions of engineering projects for eternity dancing in my head.

A large preview center was built along I-4 between Kirkman Road and the Turnpike. Florida Governor Reuben Askew and many local politicos joined Raidle in the grand opening ceremony of the preview center in 1973.

I remember thinking that Governor Askew's suit was a bit plain and worn for a man in his lofty position. 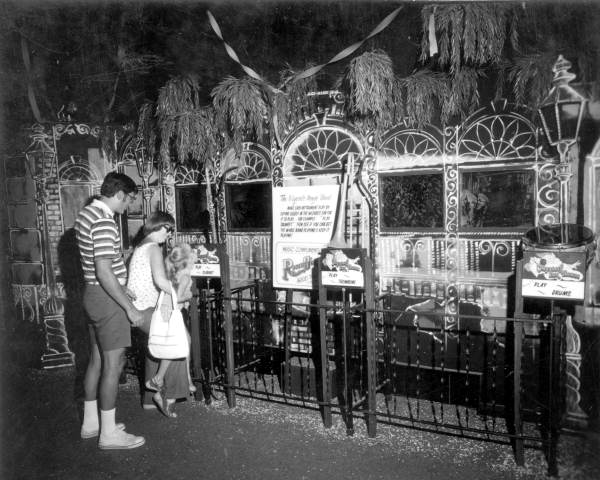 But by 1975, the country was in recession and the dream of Florida Center was dead. My engineering firm was starving. Major Realty and Gulf Oil got divorced in 1977.

But prior to that, in 1976, the preview center building was turned into Mystery Fun House.

My kids loved this place, and when given a choice between Walt Disney World and Mystery Fun House would often choose the latter.

Some of the big draws were the full laser tag facility, a huge video game arcade, a putt putt golf course with a dinosaur theme and many other smaller attractions. 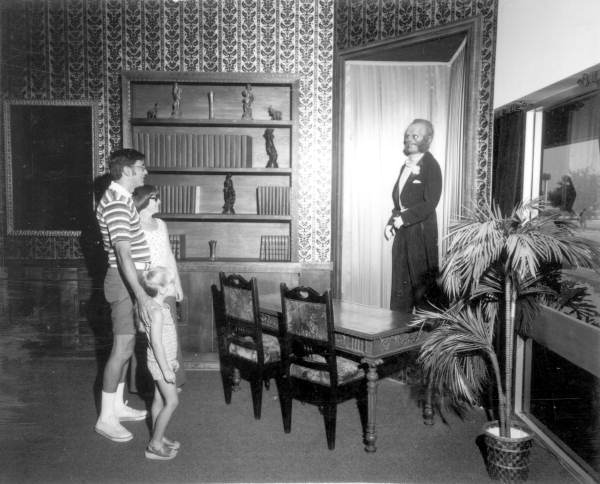 The Mystery Fun House was made up of 15 different chambers that included a maze of mirrors, rolling barrel tunnels to crawl through, scary haunted areas, a moving wobbly bridge, fortune telling machines. 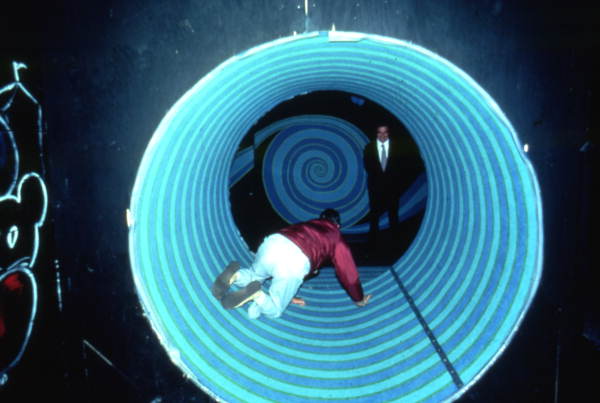 The place was filled with flashing confusing lights, loud music and screaming kids. There was also a significant pizza presence there that might have been the inspiration for Chuck E. Cheese in later years. 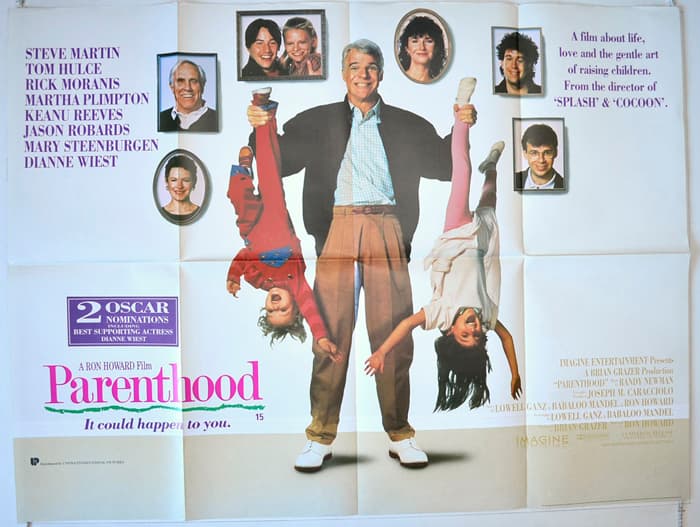 Some of the scenes from the Steve Martin movie, "Parenthood", were filmed in Mystery Fun House and other Orlando locations. 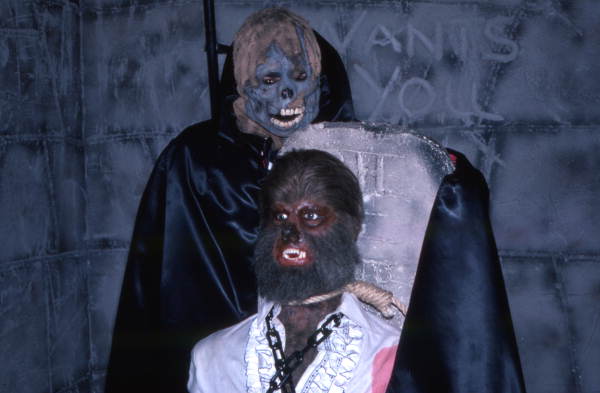 The lobby of the defunct Mystery Fun house became the check-in lobby for Westgate Resorts, but there are reports that the building will soon be demolished.

It may hold priceless memories, but is on some precious real estate.