"Naked Came The Manatee" is one of the funniest and most unusual novels you will ever read. It is a parody novel that was published in 1996, initially in weekly installments in the Miami Herald's Tropic Magazine. 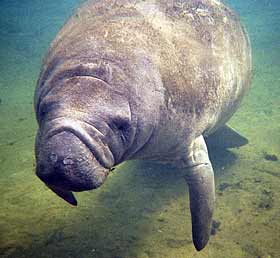 The novel has 13 chapters, each written by a different south Florida author.

Even it's title is a satire on the literary hoax "Naked Came The Stranger" that was published in 1969.  "Stranger" was a book perpetrated by 24 journalists, including Mike McGrady of Newsday. They collaborated to write a deliberately terrible book with a lot of sex.

They wanted to make the point that popular American literary culture had become mindlessly vulgar. Needless to say, the book was a best seller.

I don't think "Naked Came The Manatee" became a smash bestseller, but I'm sure it put up some pretty good numbers. All proceeds from the novel were donated to charity.

The book was reportedly dreamed up by Florida authors Carl Hiassen, Edna Buchanan and Elmore Leonard during a boat party. The plot involves three crime-fighting characters from three of the writers' previous, non-parody, mystery/thriller works.

These heroes come together to help an elderly environmentalist and her granddaughter investigate the mystery behind a package delivered by a precocious Biscayne Bay manatee named Booger. 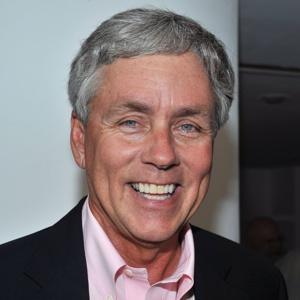 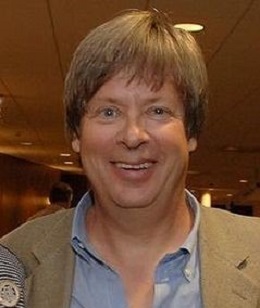 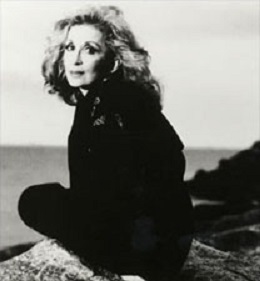 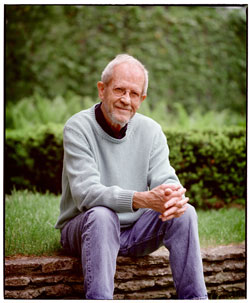 The Florida authors who wrote the different chapters are:

I don't want to spoil this book for you, but in addition to being hilarious it is also a page turner. It will keep you on the edge of your chair.

An example of the satire in the book is the opening of John Dufresne's chapter, where he spoofs Moby Dick with the sentence "Call me Booger".

Google "Call me Ishmael" for more background on that one.

The book is still available at Amazon.com.