Ocoee, Florida Things To Do, Lodging, Dining, & Real Estate At End Of Article

Ocoee, Florida is a city of more than 48,000 on the east side of Winter Garden.  It is on State Road 50 west of Orlando.

It has evolved over the years into a bedroom community for Orlando. 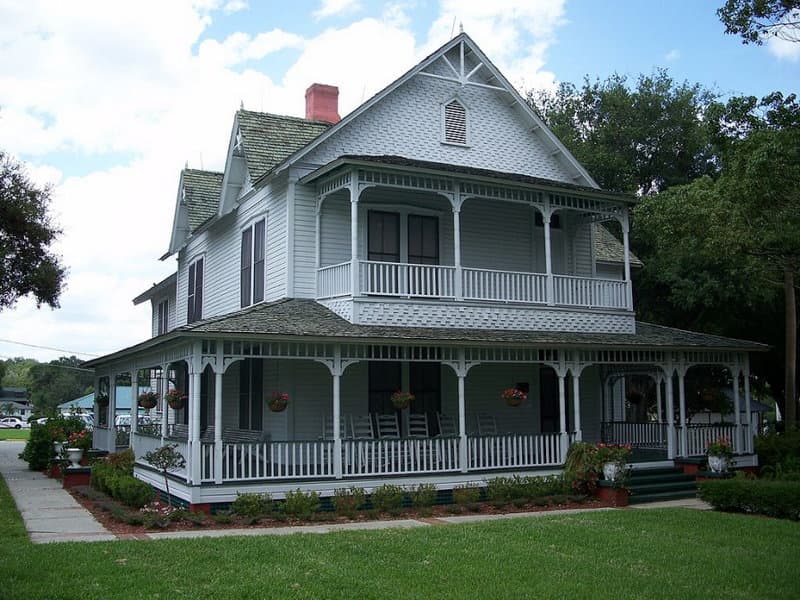 Dr. Starke brought his slaves into Central Florida and established a camp on the north shore of a lake that later became known as Lake Starke for obvious reasons.

Starke and most of his group had contracted malaria, and were looking for a healthier environment when they came upon the lake.  They got healthier and settled permanently in the area.

After the Civil War, several Confederate veteran soldiers settled in the area with their families.  These settlers included General William Temple Withers.

The town was originally called Starke Lake, but changed its name later to Ocoee.

The Florida Midland Railroad came to town in the 1880's, and the little village began to boom.

After the American Civil War, a former confederate soldier named Captain Bluford Sims from Tennessee moved to the area and began planting citrus.

Nobody is sure where the name of the town came from, but some have speculated it is named after an Ocoee in Tennessee.

The name of Ocoee became associated with a horrible incident that took place in 1920 involving two black men who attempted to vote and encouraged other blacks to vote.

We won't go into details here.  More can be learned at Wikipedia by searching for Ocoee Massacre.

State Road 50 was extended west from Orlando and reached Ocoee in 1959.  Soon after in 1964 the Florida Turnpike was opened  just south of downtown Ocoee.

These two road projects made Ocoee more accessible to the rest of Central Florida.

It began to grow quickly, especially after Walt Disney World opened in 1971 and housing began to be needed in the area.

One of the major centers of commercial activity is the four corners of State Road 50 and Maguire Road.  This intersection has shopping centers, motels, restaurants, and a theater.

There are also several distribution centers and warehouses in the city, and it has become a large center for storage and distribution of used and new cars. 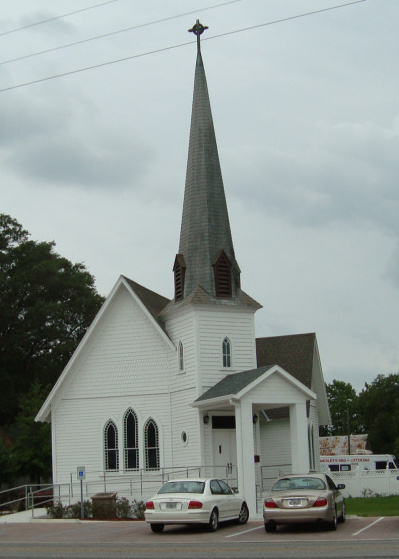 One of the still existing structures from the glory days of Ocoee is the Ocoee Christian Church, an example of Carpenter Gothic architecture at 15 South Bluford Avenue.

Built in 1891, it is on the U.S. National Register of Historic Places.

OCOEE THINGS TO DO