Peck's Old Port Cove has a Crystal River address but is actually in Ozello, a small village at the end of a long road that begins on US-19 between Crystal River and Homosassa on Florida's west coast.

The 10 mile long meandering road through the salt marshes is a favorite drive for bikers and sports car enthusiasts.

It is also a favorite drive for seafood lovers. 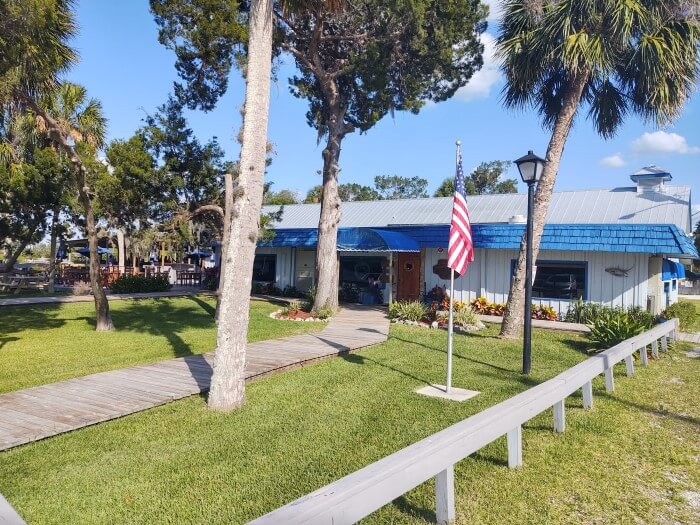 As you would expect from a restaurant surrounded by salt water, seafood is the specialty of the house.

Peck's is famous for their blue crabs, and you can have them steamed or with garlic.  They also have soft shell crabs served with light batter and fried to a golden brown crust. 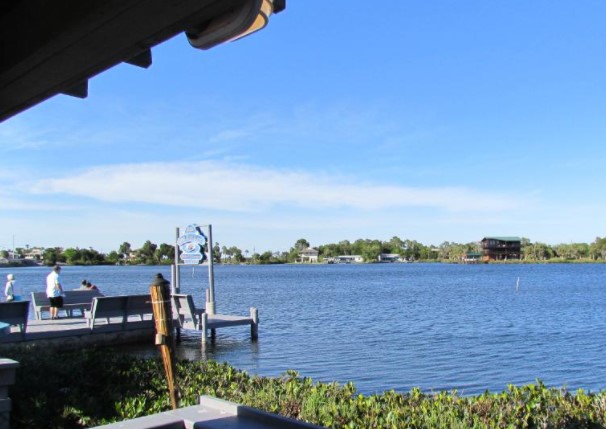 You can also have crab cakes as well as Dungeness or Snow Crab.

A great choice is peel and eat shrimp.  You peel the shrimp and eat them either with garlic or a house hot sauce.

Other specialties include oyster or scallop dinners, an almond fried catch of the day, shrimp and cheese grits. and an all you can eat catfish platter. 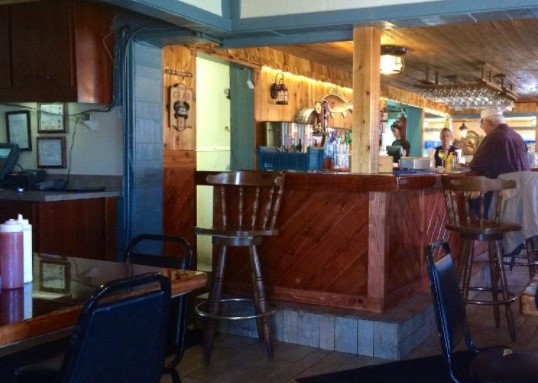 You can also get a house salad in place of your side.

They haven't forgotten those people who are not seafood fans.  They have pasta including shrimp diablo, clam linguini, and many other Italian style dishes.

You can also get a prime rib of beef or a New York strip steak.  A good choice is the Surf and Turf with prime rib, lobster tail, or shrimp.

Hamburgers, hot dogs, grilled cheese sandwiches, and more are on the menu. 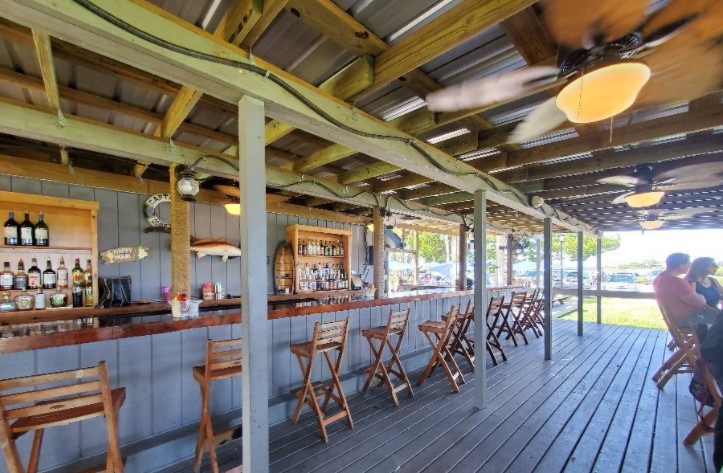 You can sit inside or out and have a great view of the waters and marshes surrounding the restaurant.

Peck's has a full selection of adult beverages including wine, beer, a full liquor bar, and soft drinks.  Cash and major credit cards are accepted.