Penney Farms is an incorporated town of 749 people in Northeast Florida.  It is located on State Road 16 between Green Cove Springs and Starke. 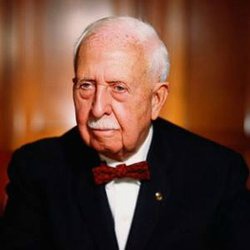 As you drive through you will think it's just another North Florida town with wide streets and large shade trees.

The tidy wood frame houses and well kept masonry buildings will remind you of a time gone by.

If you stop to read one of the historical markers in town, you will find out more about the story of this unusual little community.

James Cash Penney was a businessman who opened his first department store in Wyoming in 1902 and grew his operation to thirty J. C. Penney stores by 1912.

Most of his early stores were in the western states. 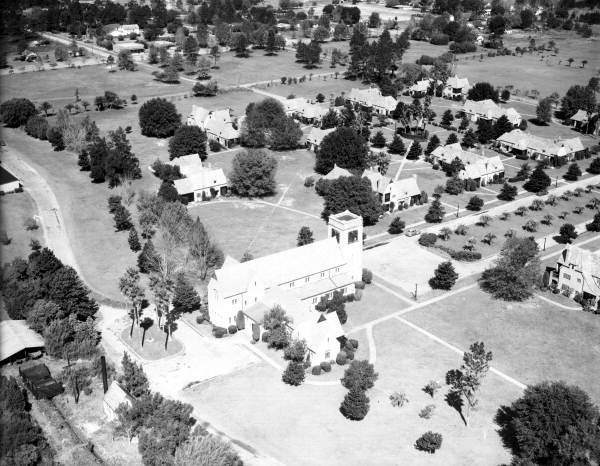 It is an understatement to say that Mr. Penney was a success.  By 1924 he was earning more than one million dollars a year back when that was really good money. 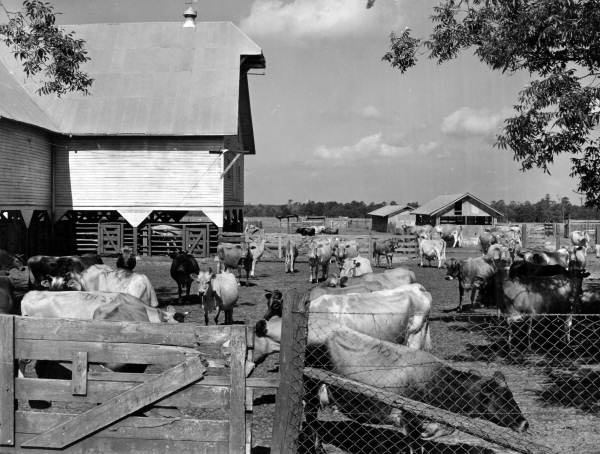 He didn't just sit on his wealth, however.  He put his money to work on various philanthropic ventures.  One of those was Penney Farms. 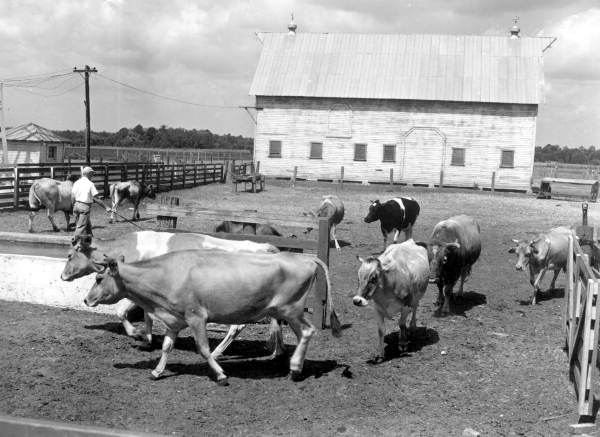 His plan was to develop a farming community based on the same principles that helped him succeed with his department stores.

His idea was to let farmers earn shares in the community by raising crops and using the money to buy interest in the land. 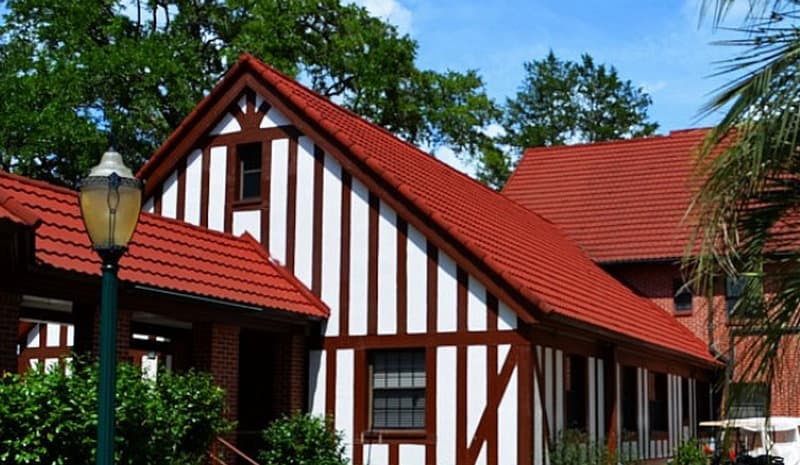 Mr. Penney was a man of strict moral values and subjected applicants for his farming community to a rigid questioning. 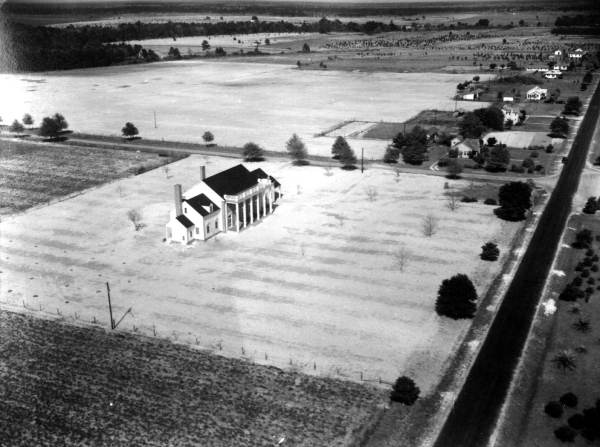 They had to fill out an application and promise not to use alcohol or tobacco.  Character references were also required. 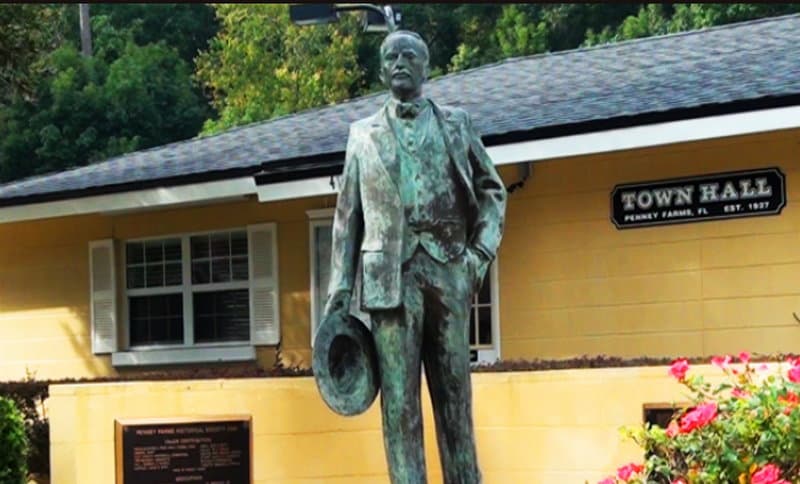 He got enough takers that by 1927 Penney Farms had 300 buildings including a general store, a post office, and a garage. 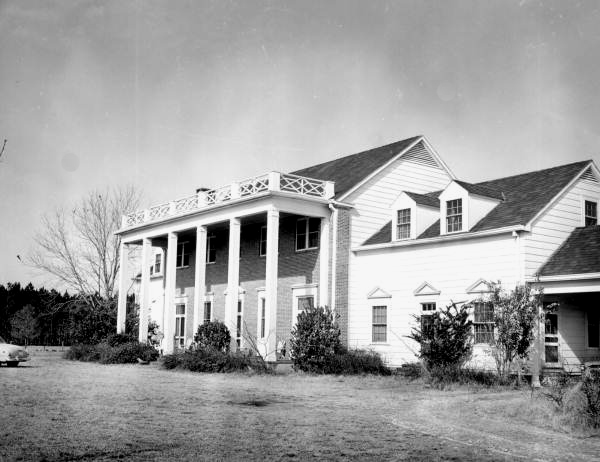 Mr. Penney established an institute of applied agriculture that provided training to members of the community.

He also founded another philanthropic venture, The J. C. Penney Foundation Memorial Community.  This was built for retired ministers and other Christian church workers and their spouses.

The community included 22 buildings with furnished apartments and a memorial chapel.

The Great Depression nearly wiped out James C. Penney.  He had to sell all but 200 acres of his vast land holdings in Clay County.

He deeded the land to the Memorial Community.

Since 1971 the land and buildings he donated have been operating as the Penney Retirement Community, Inc. 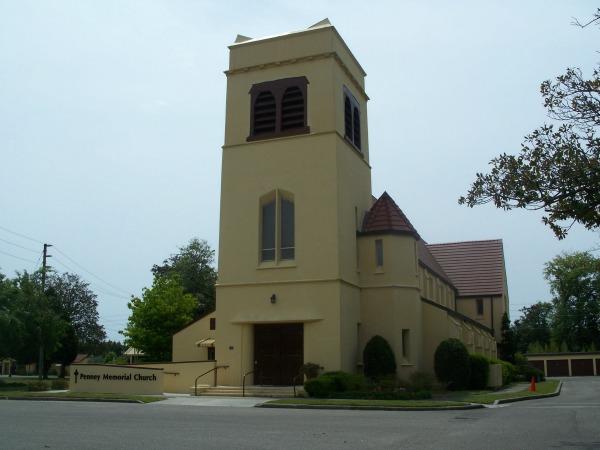 In the 1950s the community opened its admission to not only clergy and retired missionaries, but to anyone desiring to live in a Christian Retirement Community. 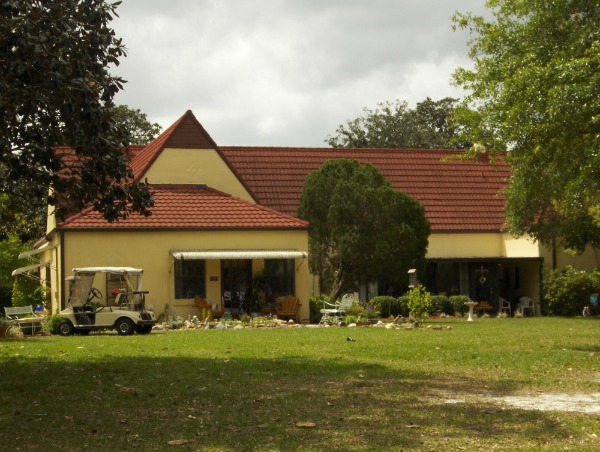 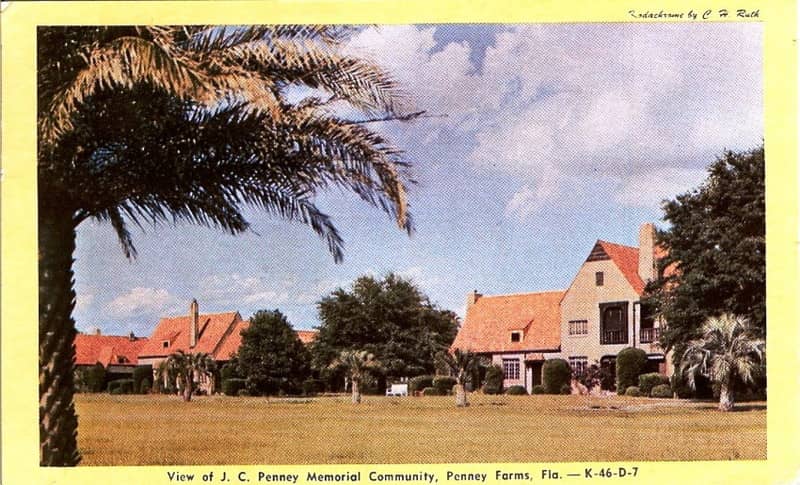 Penney Farms has been on the National Register of Historic Places since 1999.