Ronnie's Restaurant was a popular restaurant and Jewish delicatessen that served customers in Orlando from 1956 to 1995.

Larry Leckart opened it in what was then the brand new Colonial Plaza, Orlando's first big time shopping center.

Ronnie's Restaurant in the 1960s
OrlandoJewishHistory.com

It's hard to believe now, but back then the area around Colonial Plaza was surrounded by the T.G. Lee dairy farm operation including open grazing fields.

Colonial Plaza not only drew Orlando people for shopping, but most of Central Florida, including Brevard County, came to it as the nearest mall to them. 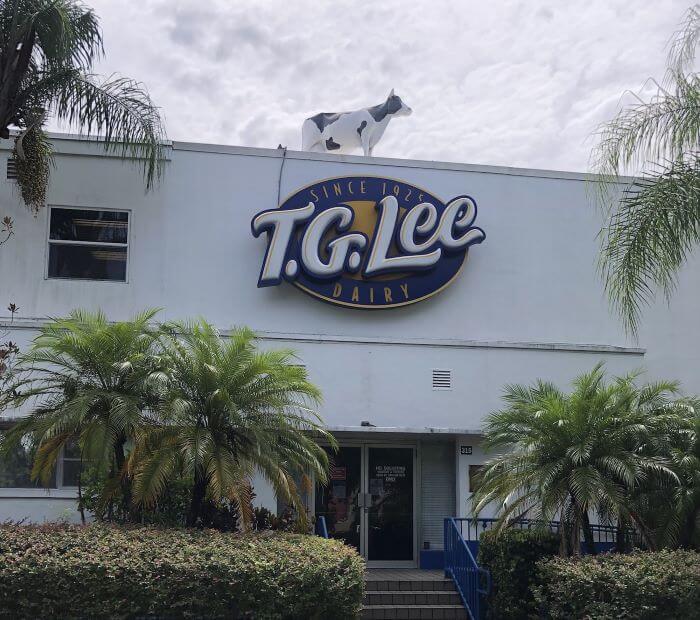 We don't know why the new restaurant was called Ronnie's instead of Larry's, but it quickly became one of the most popular dining spots in Orlando.

Most people in this part of Florida didn't know much about Jewish food.  I remember having my first bagel there, as well as my first Reuben sandwich and lox. 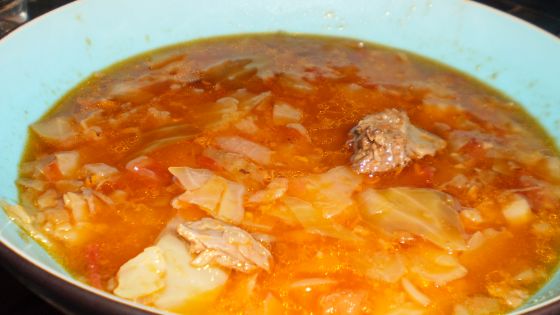 The service was what we locals called New York style:  it was rude and abrupt.  Sometimes you had to wait longer than you'd like, but you'd better not complain.

In some ways it reminded me of the attitude of the famous "Soup Nazi" on the old Seinfeld program.

You were not allowed to split checks, and it was a real chore to get your server to bring an extra butter patty.

Larry Leckart was usually there, and had his own table where he often schmoozed with his favorite customers and local movers and shakers.

Breakfast was the most popular meal of the day, closely followed by lunch.  The bakery was popular all day long. 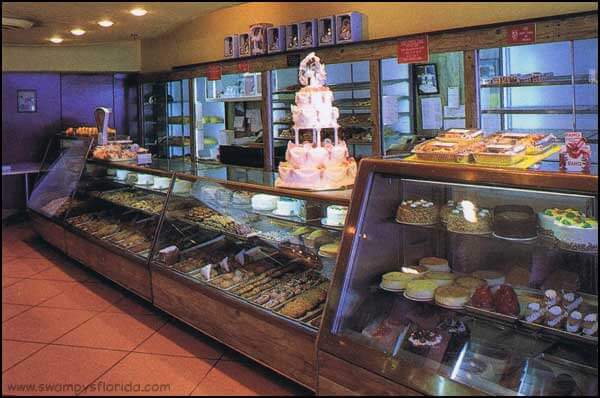 A famous incident took place in 1988 when Orlando Mayor Bill Frederick was in Ronnie's and saw a man outside the restaurant stabbing a woman.

He ran to his car, got his pistol, and fired a warning shot at the man and held him at gunpoint until the police came.

Whether we liked progress or not, Colonial Plaza was due to be torn down and replaced by a new shopping center.  It's the age old story of Florida. 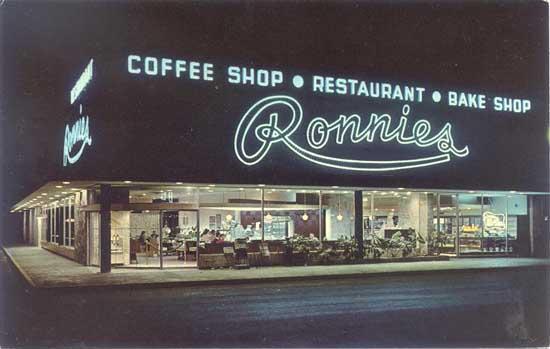 Ronnie's in the 1990s
OrlandoMemory.com

In February 1995, Ronnie's closed down with almost no warning after Larry Leckart got bought out of his lease by the developer of the new center.

My favorite was Ronnie's Pickled Pepper Strips.  Most people loved their cabbage soup.

David Whitley wrote an article in the Orlando Sentinel on October 24, 2019, that features recipes for many of Ronnie's favorites.

The area around the old Colonial Plaza and the T. G. Lee Dairy has been named the Milk District.  For those who remember Ronnie's, it could as well have been named the Kosher District.