Clermont, Florida Things To Do, Lodging, Dining, & Real Estate At End Of Article

The main highways in the Clermont area are US-27 (a major north-south highway), and State Road 50. 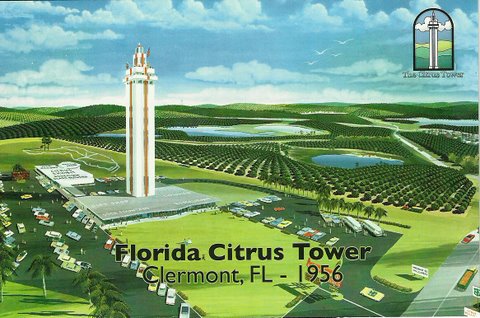 State Road 50 is major east-west highway that runs from Titusville in the east to Weeki Wachee Springs in the west) and goes through Orlando.

The historic area of Clermont was platted and laid out on the rolling hills between Lake Minneola to the north and Lake Minnehaha to the south.

The town was named for the birthplace of one of the founders, A. F. Wrotnoski.

It's probably fortunate they didn't name the town after Mr. Wrotnoski himself.  It doesn't sound as melodious as Clermont. 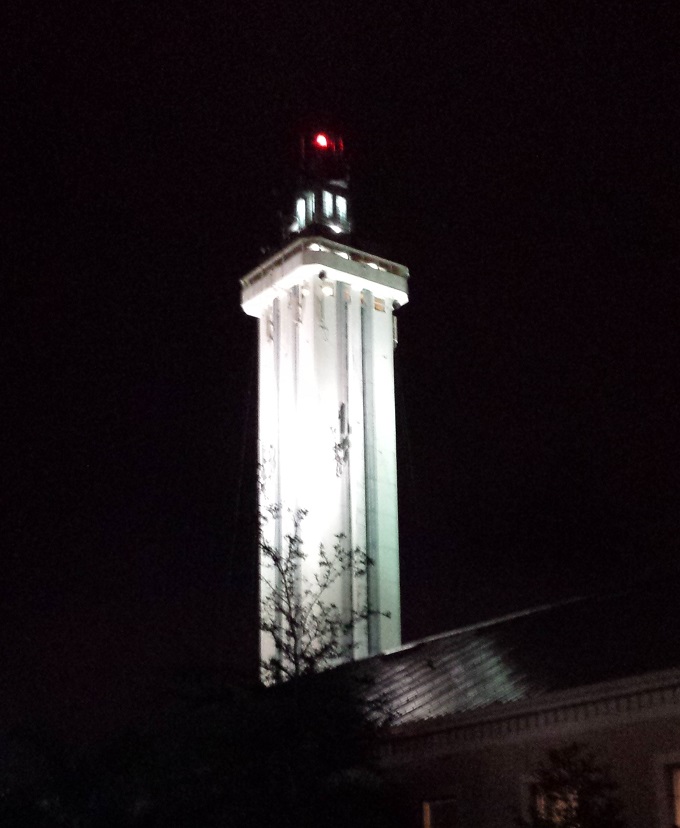 In 1922, a developer named Edward Denslow organized something called The Postal Colony Company.  He bought 1,000 acres and planted citrus groves.

The groves were owned and tended by the retired post office employees.  Clermont became one of the foremost citrus growing towns in the United States. 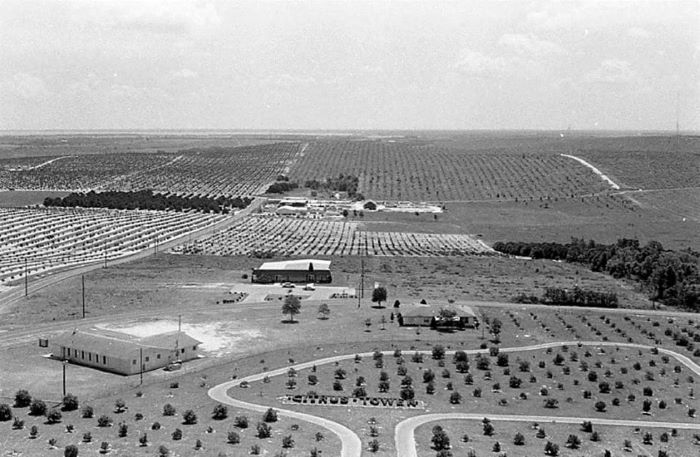 One of the most popular tourist attractions in Central Florida was built in Clermont in 1956:  the Florida Citrus Tower.

An elevator takes visitors to the top of the tall tower built on a hill northeast of town on US-27.  The top of the tower is the highest point in Florida.

You could see hundreds of thousands of acres of Citrus in the old days.  There was no Walt Disney World or other big theme parks then, and tourists loved the Citrus Tower.

A serious freeze in the early 1980s destroyed most of the groves in this part of Central Florida.

Now you can still see all the way to Orlando, but the view is no longer of citrus, but of thousands of homes and shopping centers. 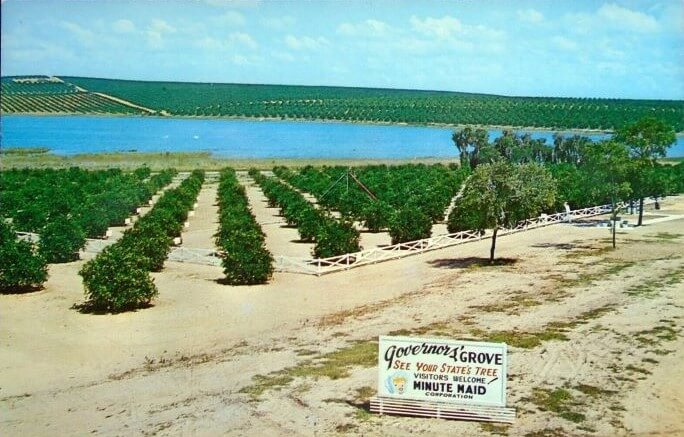 A lesser known Clermont attraction was Governor's Grove on U.S.-27 south of town.  It was created in 1958 and was sponsored by Minute Maid Corporation.  The Governor of each of the United States and territories was give an tree and 400 square feet of land.

Clermont has something in common with many other small towns and cities in Florida.

You have to get away from the main highways to discover the real town. 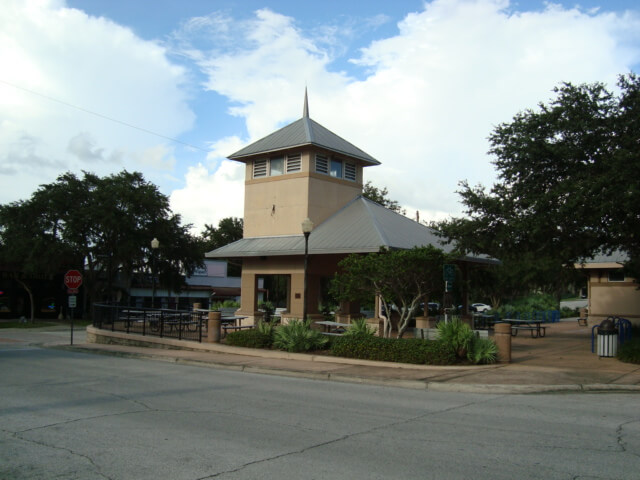 Downtown Clermont is west of the intersection of the two busy highways, State Road 50 and US-27.  It is surrounded on all sides by the major developments in the area.

Over the years, major commercial and residential development has taken place around this intersection until the real nature of Clermont is obscured by the hundreds of chain restaurants, service stations and shopping malls.

Most people in Clermont live in the new developments.

After the freezes of the 1980s, the Orlando metro area was booming and the land around Clermont became worth more as residential subdivision property than as groves.

Almost nobody replanted their groves, and the result is the populated area you see today. 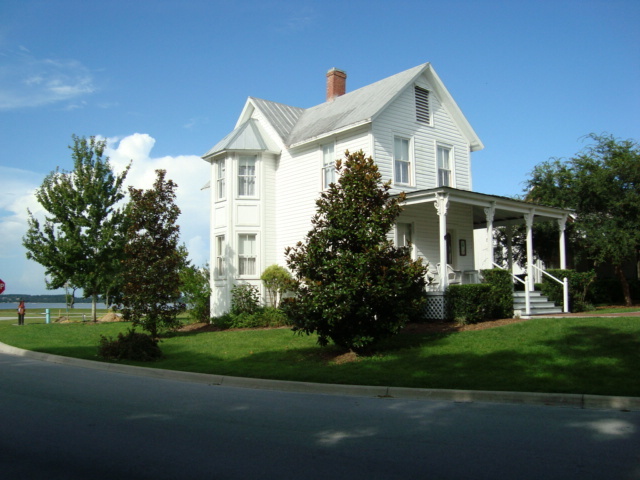 A little searching will take you to historic downtown Clermont.  One way to find the original downtown area is to take State Road 50 west from US-27 a few blocks and turn north on 5th Street.

You will begin to see historic buildings and know you have stepped back into Old Florida. 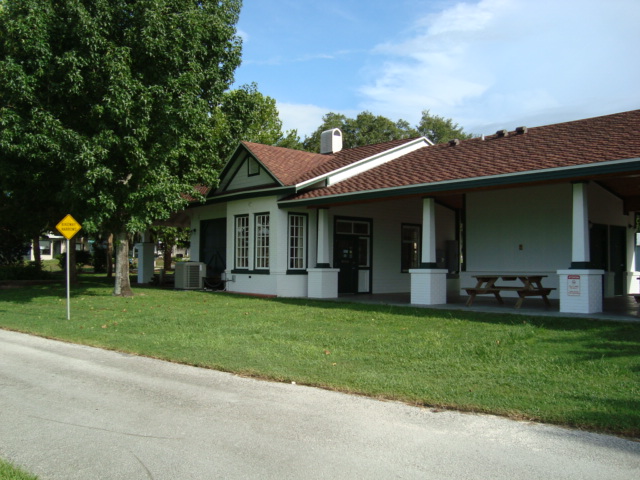 There is a great city park on the south shore of Lake Minneola, and a historic village that has preserved some of the city's old houses and buildings. 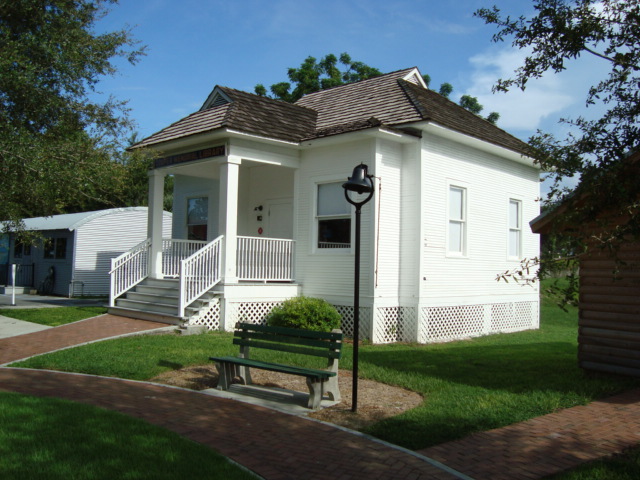 I moved to Florida in 1960, and the old Clermont downtown looks pretty much the same as it did back then, but nicer, with a lot of buildings being restored, trees planted, streets resurfaced. 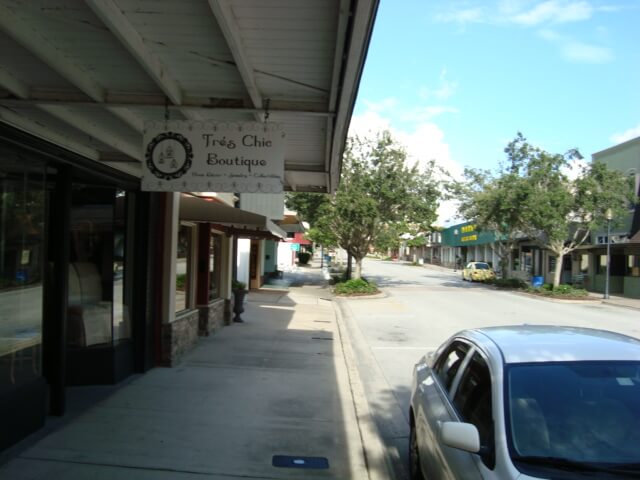 The rest of the area looks like much of the rest of Florida but with many rolling hills. 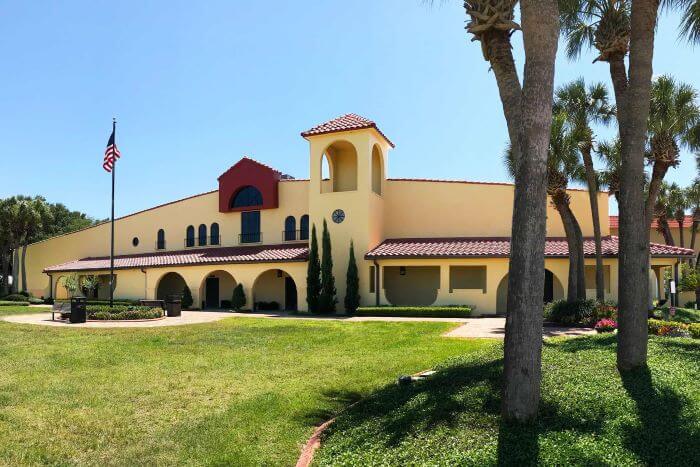 A nice place to visit north of Clermont is the Lakedridge Winery.

THINGS TO DO IN CLERMONT, FLORIDA

Showcase of Citrus is a large roadside attraction that is a 2,500 acre working citrus and cattle ranch.  Tours and U-Pick.

Lake Minneola is a clean lake with boating and chilling opportunities.

Southern Hill Farms is a family owned facility that you can tour and learn about local agriculture.

Florida Citrus Tower is an early attraction that you take to the top for a panoramic birds eye view of the area.

Presidents Hall of Fame is on the Citrus Tower property and has wax figures of many United States President.

Clermont's Historic Village is free and has displays of buildings and homes that were typical in the city's early history.

ALL ABOUT CLERMONT, FLORIDA

CLERMONT THINGS TO DO