Fort Walton Beach is a small city of about 22,000 in Okaloosa County in the Florida Panhandle.  It is on the Gulf Coast between Pensacola and Panama City,  and 8 miles west of Destin. 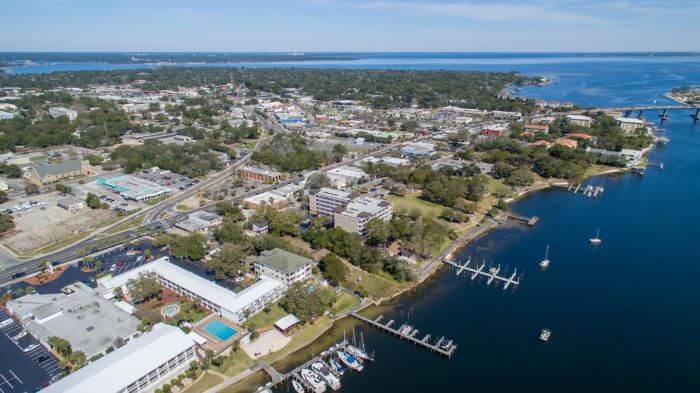 Is is adjacent to Santa Rosa Sound to the south and Cinco Bayou and Choctawhatchee Bay to the north and east.

Eglin Air Force Base is located on the north side of Fort Walton Beach. 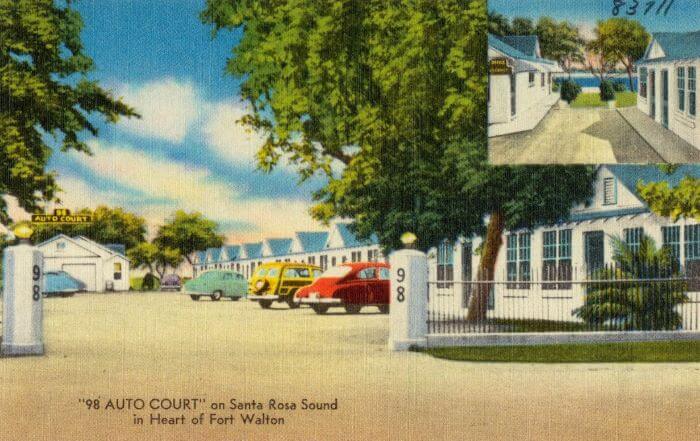 US-98 is the main highway through Fort Walton Beach and many other Gulf Coast panhandle communities.

Like much of Florida, Native Americans were first in this area as long ago as 14,000 years.

After Florida became a territory in 1821, settlers from other states began to move into the area.

In 1861, early in the Civil War, a group of local Confederate soldiers called the Walton Guards were formed to protect the area. 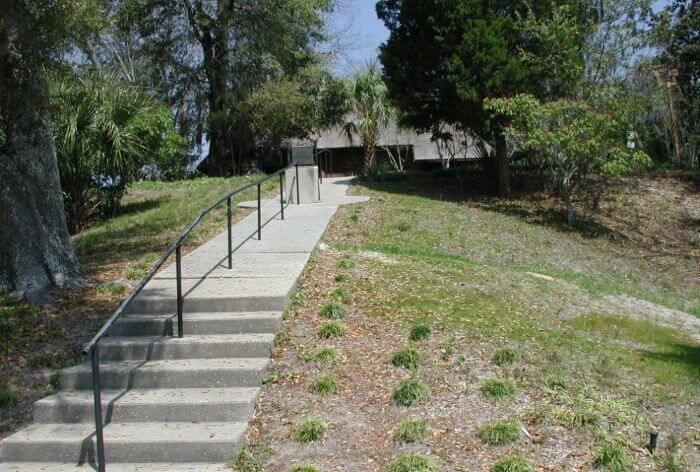 The Guards set up their camp on the base of a large Native American ceremonial mound in the heart of what is now downtown Fort Walton Beach.

Their mission was to protect the Narrows of Santa Rosa Sound from raids by Union forces coming into East Pass, the inlet from the Gulf of Mexico. 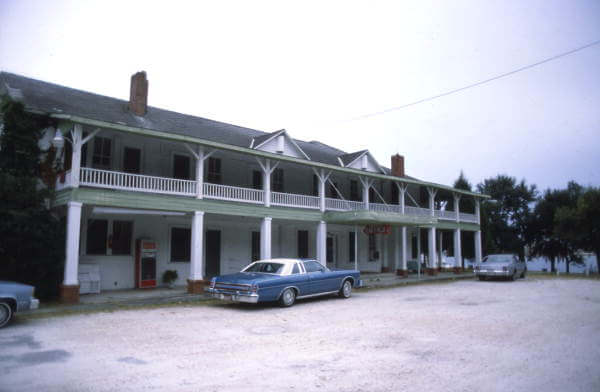 There never was a Fort Walton, but the name of the town came from the camp of the Walton Guards.

The cannon from their camp is at Heritage Park in Fort Walton Beach.

In 1879, John Brooks bought 111 acres in what is now downtown Fort Walton Beach and Brooks Landing. 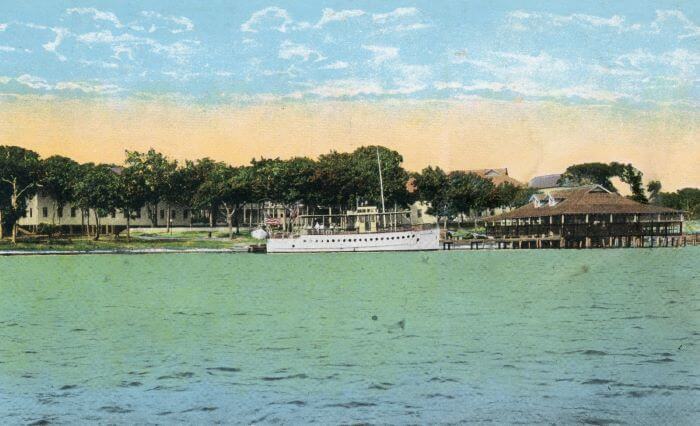 The quiet town of Fort Walton Beach changed forever when the Valparaiso Bombing and Gunnery Base was opened in 1935.

This base later became Eglin Air Force Base named after Lt. Col. Frederick Eglin who was killed in an aircraft crash in 1937. 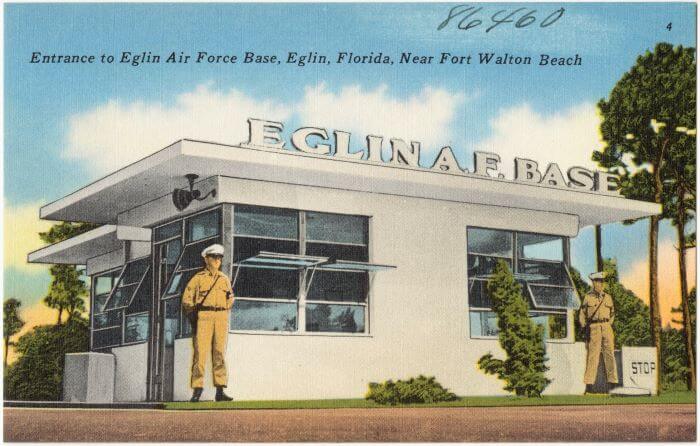 The base is huge, covering 464,000 acres in three counties: Santa Rosa, Okaloosa, and Walton.

A large part of the base was carved out of the Choctawhatchee National Forest. 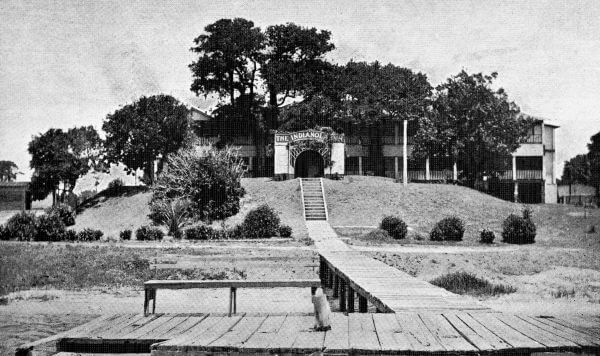 Fort Walton was founded in 1937 but not incorporated until 1941. Its name was changed to the City of Fort Walton Beach in 1953.

Fort Walton Beach is not only a resort destination and romantic getaway, it is also an active residential city with stores, school, parks and other amenities.

It is home to the thousands of people working in the nearby military facilities.

Eglin Air Force Base has more than 8,500 civilian employees and 4,500 military personnel.

Nearby Hurlburt Field also provides many jobs for locals. 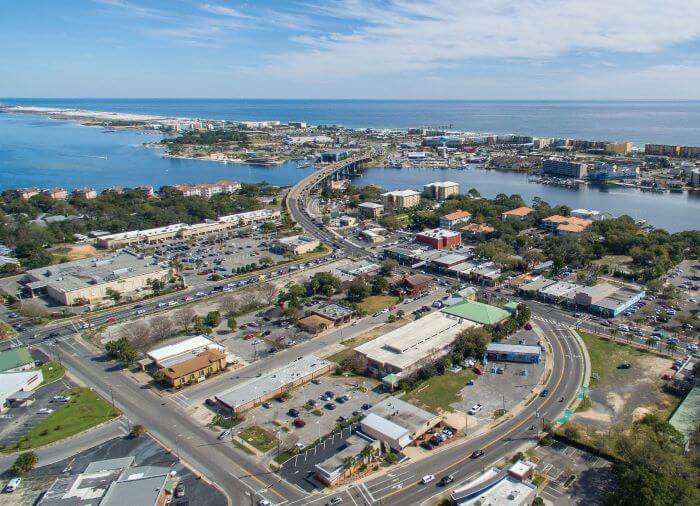 Fort Walton Beach has many recreational facilities for its residents and visitors that ensure good times will be had by the entire family.

These include a senior center, golf courses and club, tennis and pickleball courts and various adult and children athletic events.

All told, the city has more than 30 parks ranging in size from mini parks to a large waterfront community park making the city a great place for a family vacation. 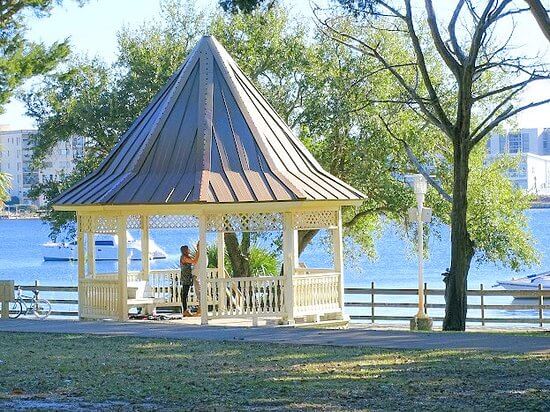 Fort Walton Beach Landing Park is a waterfront park in the heart of downtown that has 700 feet of frontage on Santa Rosa Sound.

It features boardwalks, a fishing pier, and playground equipment for the kids.

The Downtown Fort Walton Beach Farmers Market is on the edge of the park along Brooks Street SE. 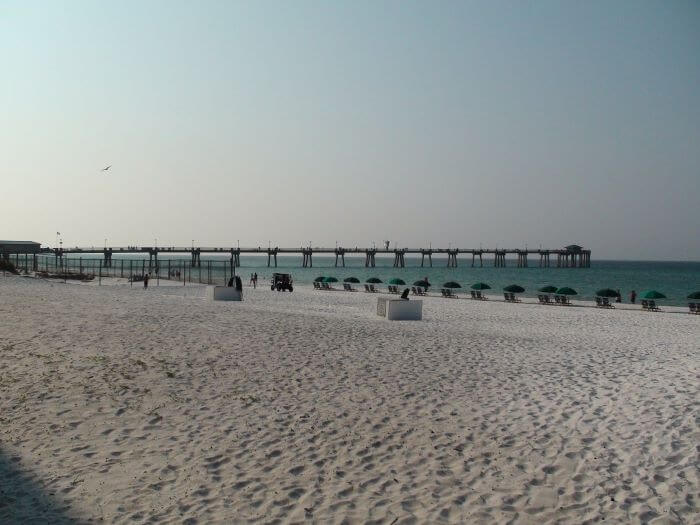 Okaloosa Island Fishing Pier on the Gulf of Mexico

These hotels provide easy access to the beach and are a perfect place to enjoy a hot tub, and outdoor pool, or just sitting in a beach chair and getting up now and then to enjoy a food snack from one of the many food vendors.

Okaloosa Island is across Santa Rosa Sound from downtown Fort Walton Beach and is reached by the Brooks Bridge on US-98. 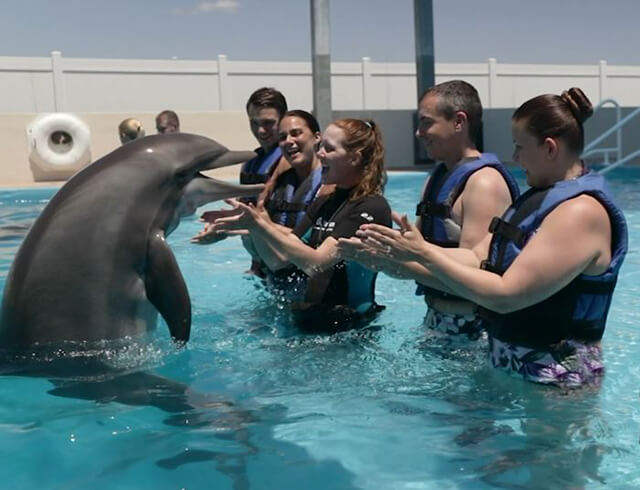 Dolphin and Humans at Gulfarium

Dolphins, sea lions, alligators, turtles, and birds are among the permanent residents of Gulfarium.

The historic attraction opened in 1955 and has a feeling of Old Florida that is missing in many of its more modern competitors.

Another thing visitors love are the several dolphin cruises in the area where you can enjoy watching these playful creatures in their natural environment.

US-98 along the south side of Fort Walton Beach is known as Miracle Strip Parkway.

Much of the commercial activity is along this corridor including the Destin-Fort Walton Beach Convention Center.

Also known as the Emerald Coast Convention Center, it is a large venue for conferences and other events including concerts.

Most of the length of Miracle Strip Parkway is a boulevard with beautiful landscaping in the grassed median.

Cinco Bayou on the north side of town is lined with beautiful neighborhoods and many large homes on the water.

The Ocean City neighborhood and the Town of Shalimar are located on the north side of Cinco Bayou. 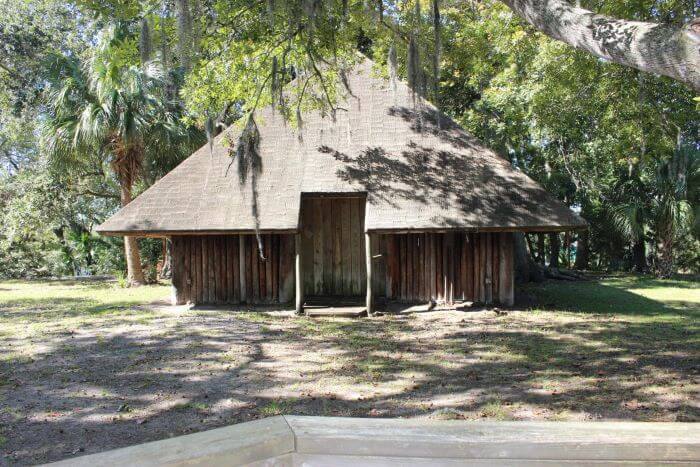 Built more than one thousand years ago, it was the center of several large mounds in what is now downtown Fort Walton Beach.

The mound is 17 feet tall and 223 feet long on its base and was built by Native Americans of the Mississippean culture.

Temple Mound Museum is open Monday through Saturday from 10am until 430pm. 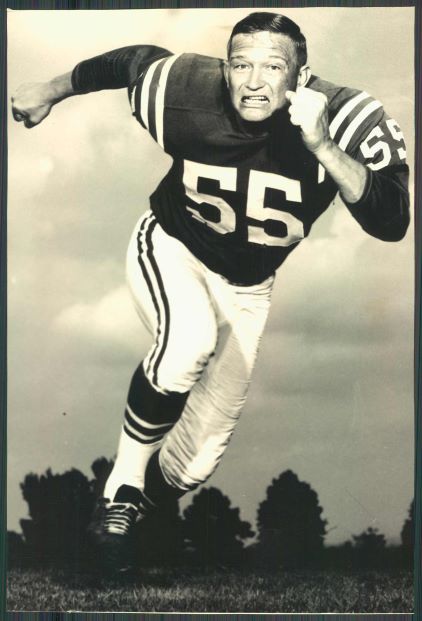 Jackie Burkett (1936-2017) was a football player from Fort Walton Beach who graduated from Choctawhatchee High School.  He had a great career with Auburn University and in the NFL with the Baltimore Colts, New Orleans Saints, and Dallas Cowboys.  After retirement from football he became a two term Okaloosa County Commissioner (2000-2008).

ALL ABOUT FORT WALTON BEACH FLORIDA

One way of getting to the green waters of this great place is to fly into the Destin-Fort Walton Beach airport located on Eglin Air Force Base.