Sebring is in deep south Central Florida, many miles from an Interstate highway and the tourist attractions and theme parks of Orlando.

It is located on US-27 about 170 miles northwest of Miami and 86 miles northeast of Fort Myers. 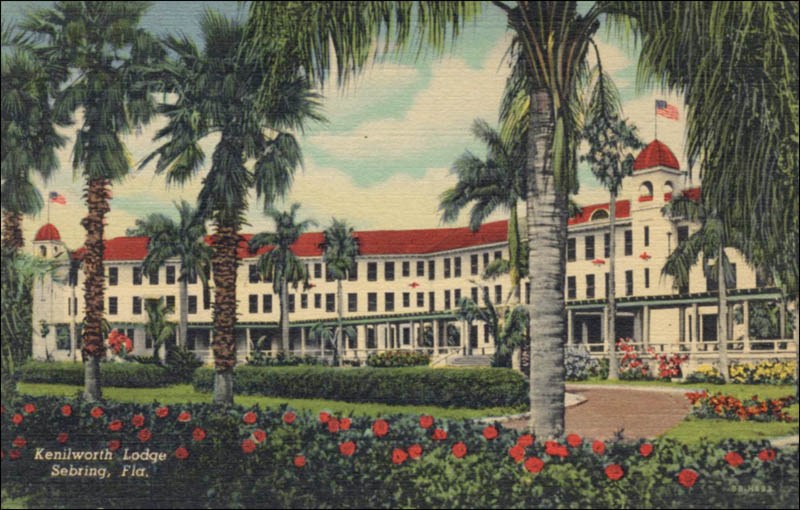 This area is on the central Florida sand ridge with some of the highest elevations in south Florida.

The park is a great place to camp while visiting Sebring, Lake Placid and the nearby scenic highways.

Sebring is on the eastern shore of Lake Jackson in the Ridge Area of southern Central Florida.

The land for the town was purchased in 1911 by George E. Sebring, a pottery manufacturer from Sebring, Ohio.

Mr. Sebring planned a city on the principle of the mythological Grecian city of Heliopolis, the "city of the sun".

The town was designed and built with streets radiating outward from a central park representing the sun.

Surveys were made and construction began on the town in 1912, a few months before the arrival of the Atlantic Coast Line Railroad. 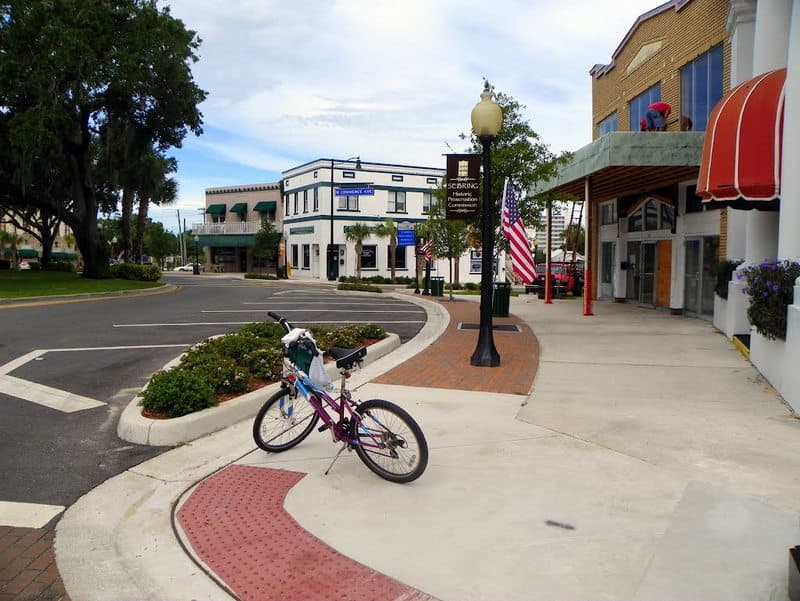 The city grew quickly as the citrus industry thrived in this part of Florida.

The first setback to the town came in 1917 when a freeze killed or damaged many groves in the area.  These groves were replanted, and the town continued to grow steadily until the real estate boom of 1924-1925.

Sebring survived the land boom collapse, and continued to grow slowly when it became the county seat of Highlands County.

The county was formed in 1921 from part of DeSoto County and is named for the high sand ridge that forms this part of Florida.

THINGS TO SEE IN SEBRING FLORIDA 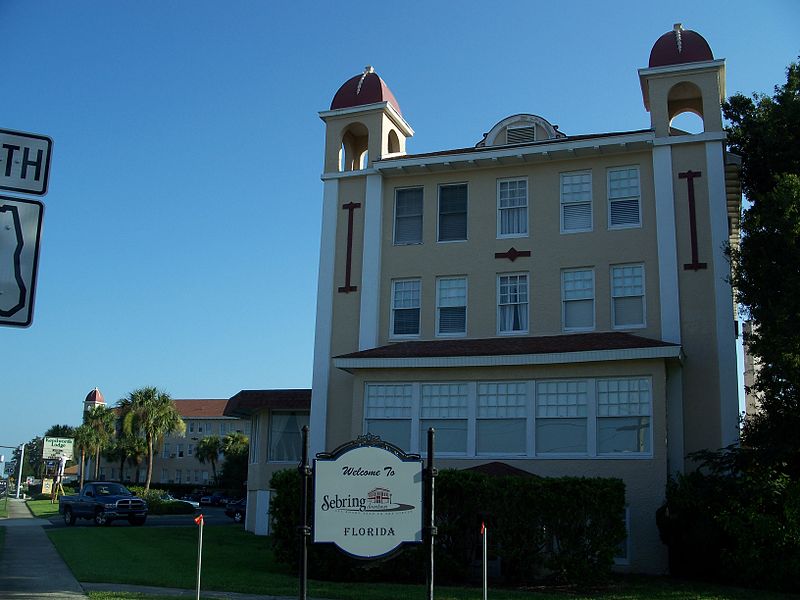 It is the oldest permanent road racing track in North America, evolving from a World War II air base.  It was first used for car races in 1950.

It hosted the 1959 Formula One United States Grand Prix, but is currently best known as the host of the 12 Hours of Sebring, an annually held American Le Mans Series race. 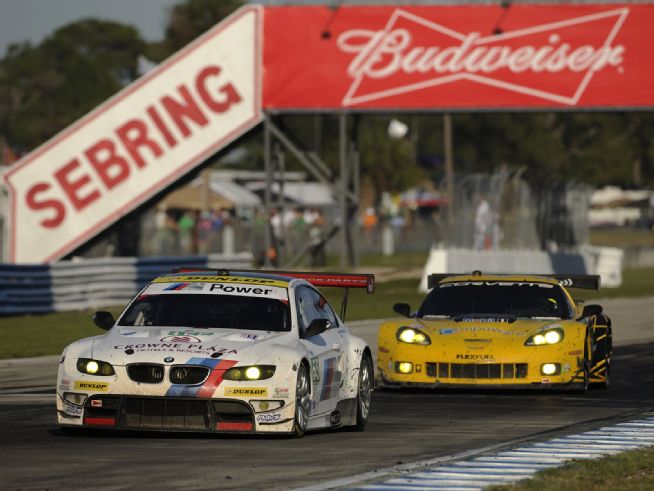 The house at 2701 Northeast Lakeview Drive where novelist Rex Beach committed suicide is located on one of Sebring's main lakes, Lake Jackson.

Constructed in 1916 by City of Sebring founder George Sebring, the Kenilworth is one of the finest examples of Mediterranean-Revival architecture in Florida.

It closed for business in 2016, but it is still fun to ride around and look at it from the outside. 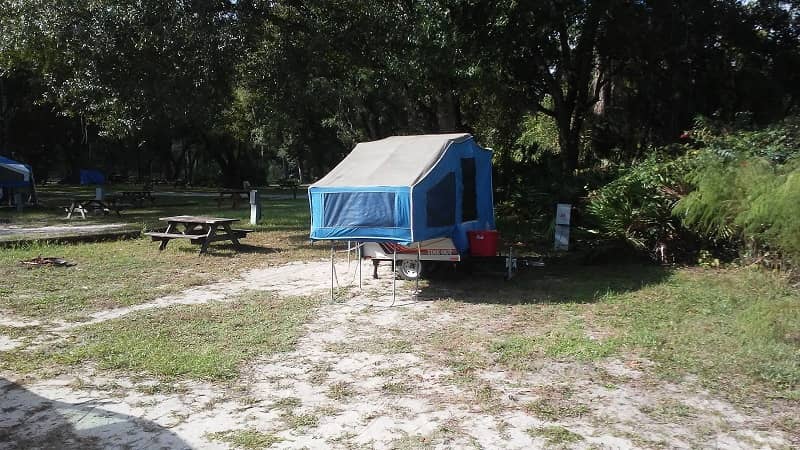 Nearby Highlands Hammock State Park is a popular attraction.  It has the largest sampling of rare and endemic species of all the Florida State Parks.

You can walk the trails and quite likely spot bears, deer, aligators and a wide variety of birds.

The park has camp sites as well as nine foot trails and a three mile long bike loop.  They even have a tram tour for lazy or handicapped folks. 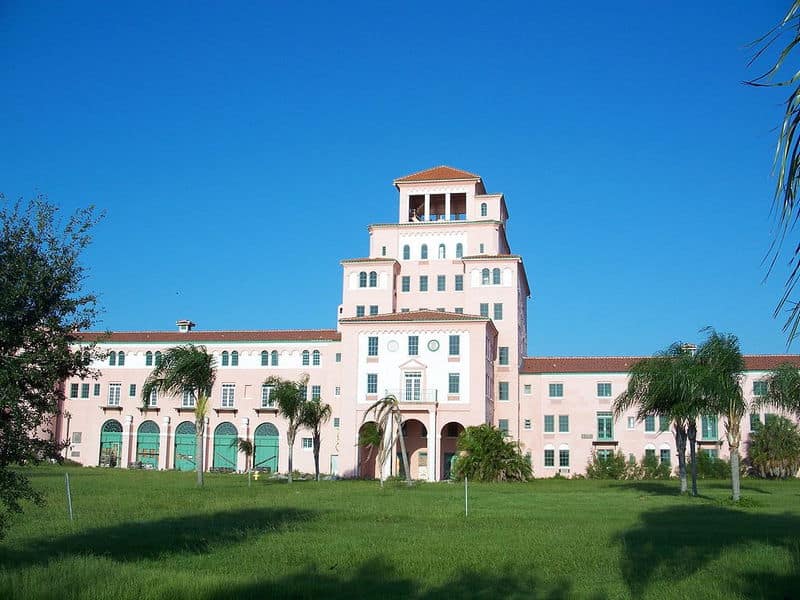 Harder Hall is an unoccupied hotel located on Little Lake Jackson at 3300 Golfview Drive. It is on the National Register of Historic Places.

The hotel was designed in the Spanish Colonial Revival Style and has 134 room.

Several developers have tried to renovate the hotel over the years, but it is currently (2021) not operating and can't be entered by the public.

Here is a drone video of the exterior and interior of Harder Hall.

This very informative video is a tale of lost grandeur. 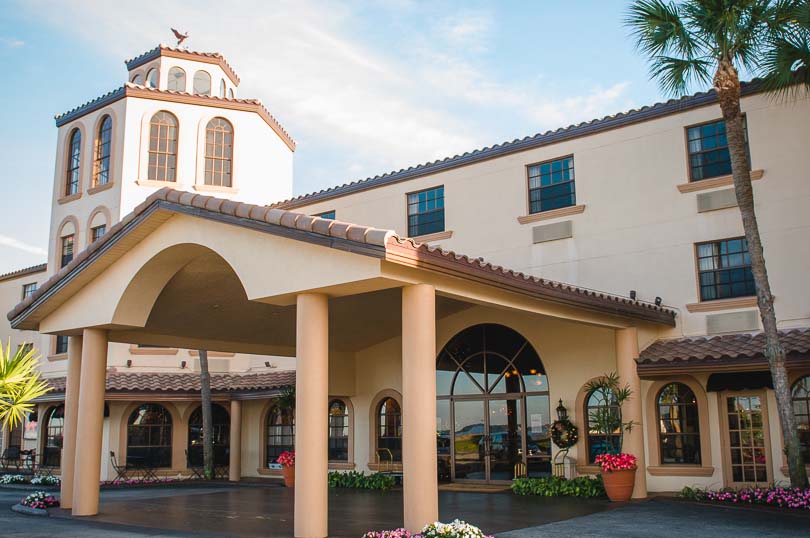 Inn on the Lakes, Sebring, Florida