Although it is officially part of the Lakeland-Winter Haven Metropolitan Statistical Area, is is really a small quiet central Florida sanctuary surrounded by thousands of acres of citrus. 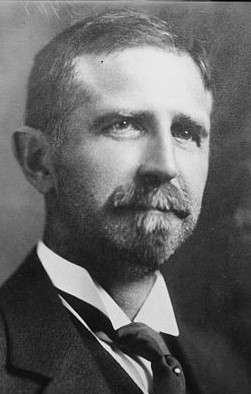 A bit more than 1,451 people live in the village nestled on the eastern shore of Crooked Lake among the rolling hills and orange groves in this rural section of south Central Florida.

The town is named for Roger Babson, the founder of Babson College in Massachusetts.

Babson was a well known businessman, inventor, and financial expert. He   received an engineering degree from Massachusetts Institute of Technology in 1898.

While at MIT he convinced the the dean to include a business course.

It became known as "Business Engineering" and is now seen as the forerunner of the MBA programs you see in most colleges.

In 1927, he was given an honorary LLD degree from the University of Florida, citing him as a prominent statistician and economist who helped further the interests of the State of Florida.

Babson was the Prohibition Party's candidate for President of the United States in 1940, but he was beaten by Franklin D. Roosevelt, Wendell Wilkie and Norman Thomas. At least he gave it a try.

Roger Babson lived a long productive life and died in nearby Lake Wales in 1967 at the age of 91. 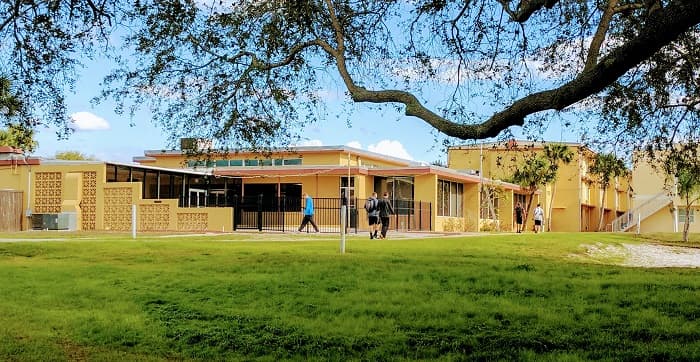 Webber was originally established as a women's college, with the exclusive purpose of teaching women about business.

It was the first school chartered under the educational and charitable laws of the State of Florida as a non-profit organization.

Male students were first allowed in 1971, and Webber is now a fully accredited coed university of about 400 full time students.

It is one of eleven schools recognized by U.S. News & World Report as a "School With a Specialty":  Business. 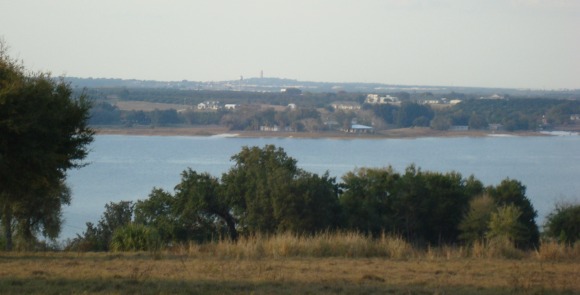 Webber now issues degrees in accounting, computer information systems management, hospitality and tourism management along with many other programs.

More information about Webber International is available at their website.

Hillcrest Lodge was originally built in 1917 in the tiny village of Hillcrest Heights on the south edge of Babson Park.

It was originally known as the Lakeside Club because it was built on the shore of Crooked Lake. 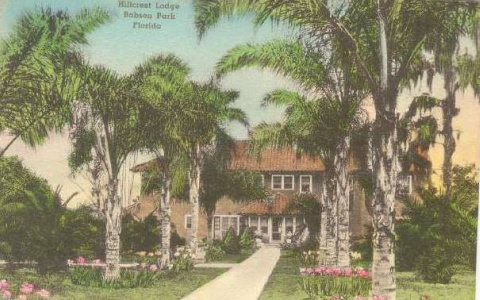 Many celebrities of the old days stayed at the lodge including Babe Ruth and William Jennings Bryan. Hillcrest Heights has a population of less than 255 as of 2022.