Lakeland, Florida Things To Do, Lodging, Dining, & Real Estate At End Of Article

Lakeland, Florida is a city of about 90,000 people in Polk County.

It is in the fast growing I-4 corridor between Orlando and Tampa in the center of a metro area that has more than 500,000 people. 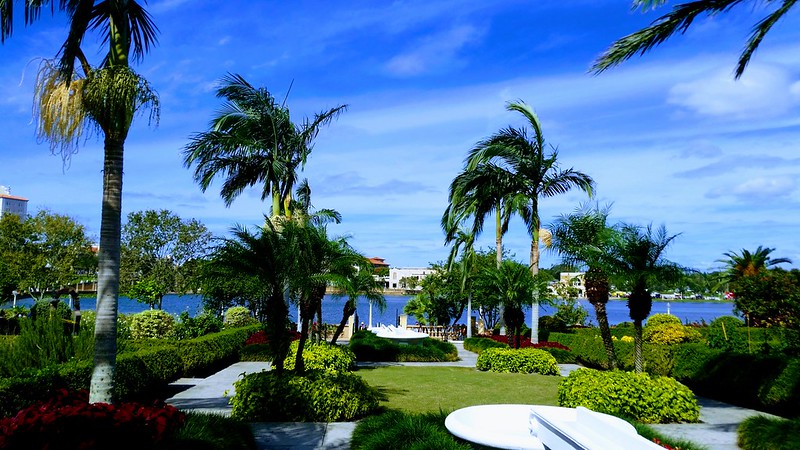 It is just far enough away from busy Interstate 4 to have preserved much of its original small town charm.

Lakeland was first settled in the years after the Civil War, and began to grow quickly once the railroads came to town in 1884.

The town was founded by Abraham Munn, who purchased 80 acres in what is now downtown Lakeland. 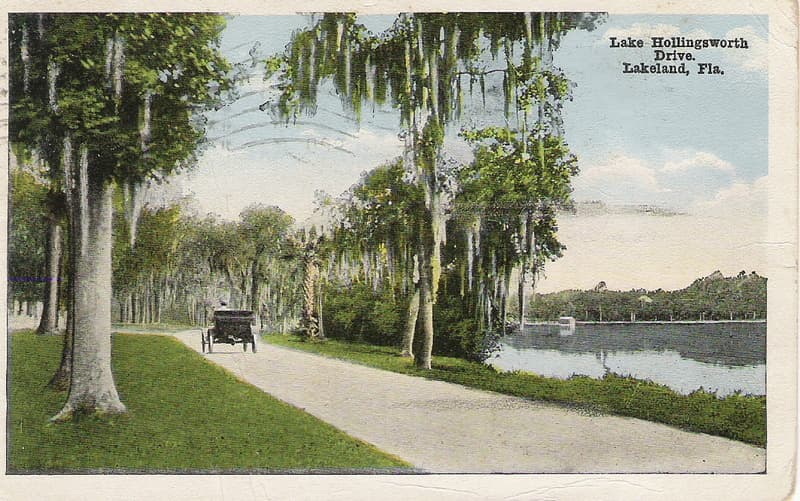 The Florida land boom of the 1920's saw many major buildings go up in downtown Lakeland.

Many of the major buildings built in the 1920s are still standing and are on the National Register of Historic Places.

These include the Terrace Hotel and New Florida Hotel, now known as Regency Towers. 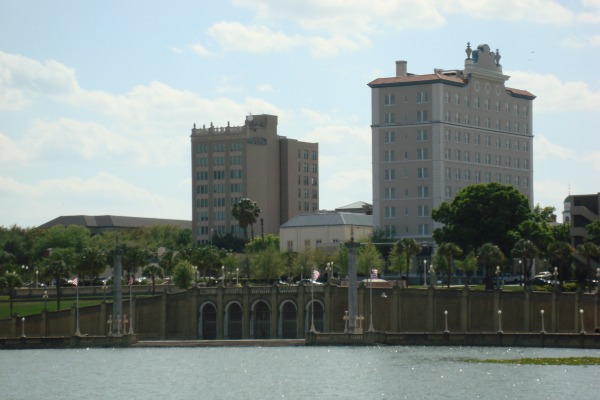 The Terrace Hotel on Lake Mirror

Lakeland also has numerous historic districts with buildings that go back to the 1920's, 30's and 40's. Many parks are in these neighborhoods, including several of them around Lake Mirror. 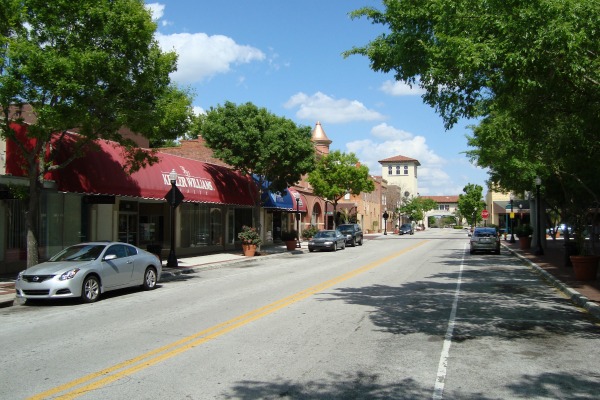 This small city is one of the prettiest in all of Florida.  It is liberally dotted with beautiful small lakes and has a large swan population that lives and prospers among the lakes. 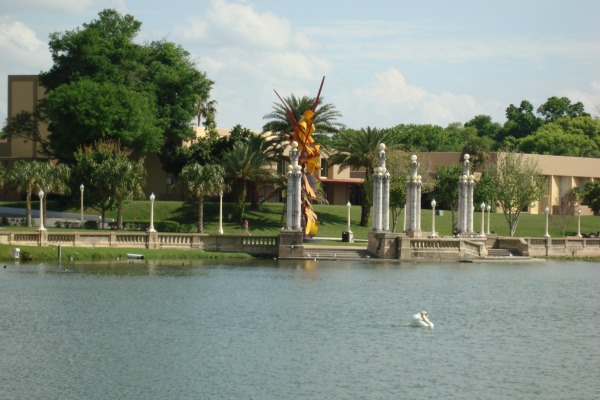 Swan and Sculpture on Lake Mirror

Swan sculptures are placed all over town and seem to be the mascot of choice.

Lake Morton and Lake Mirror are in the downtown area, and are home to hundreds of swans.

The beautiful birds are fed and cared for by the City of Lakeland.

Statuary of birds and animals are abundant throughout the downtown area of this beautiful town. 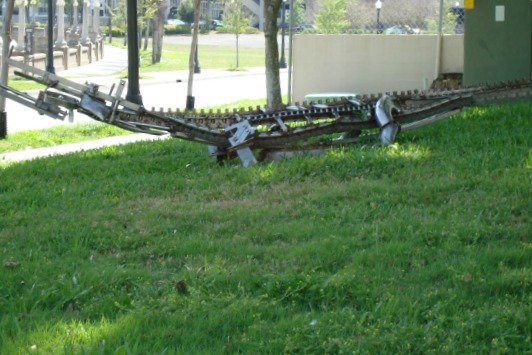 LAKELAND FLORIDA THE ALL AMERICAN CITY

For many years, up until the 1970's, Lakeland's nickname was the "All American City".

It was considered a bellweather for all of the United States. It was believed that if a concept worked in Lakeland, it was likely to succeed elsewhere. 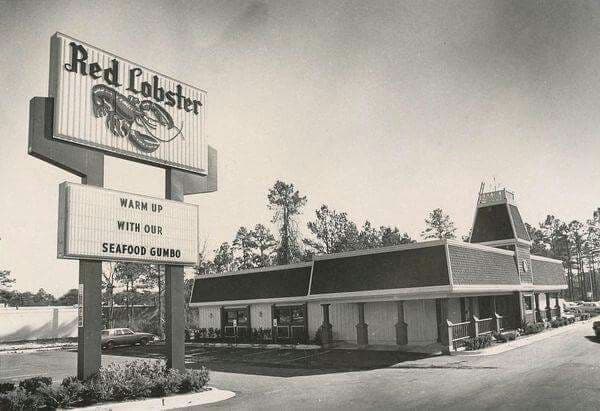 One restaurant concept that clearly succeeded was the nationally known Red Lobster patterned after Gary's Duck Inn in Orlando.

In 1968, I had lunch at the first Red Lobster to ever open in this country on the first week it opened. It was on Lake Ellenor Drive on Lake Parker.

My fried flounder platter cost $ 1.69. The same meal today is about 8 times as much. 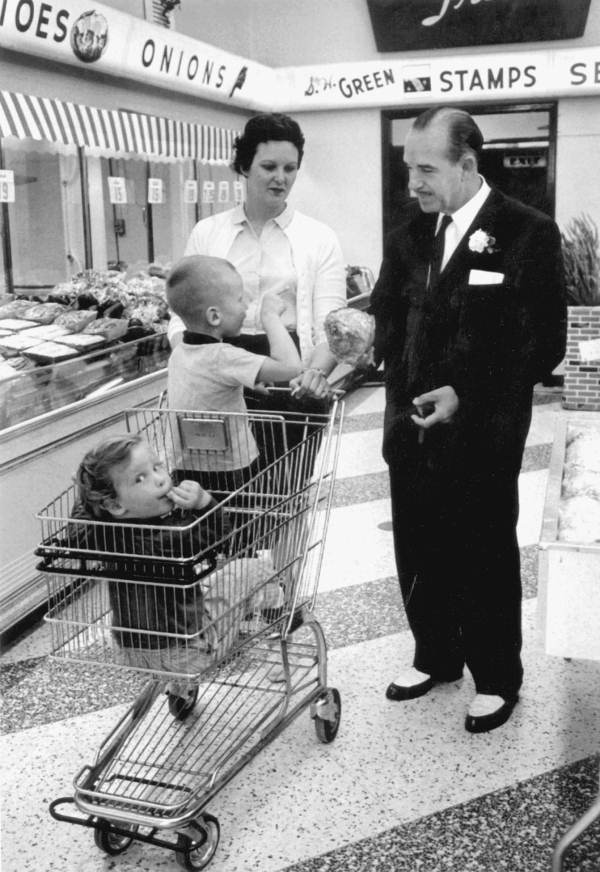 Lakeland is also the home of Publix, Florida's premier grocery chain. It's founder, George Jenkins, died some years ago but is fondly referred to by Publix employees as "Mr. George". 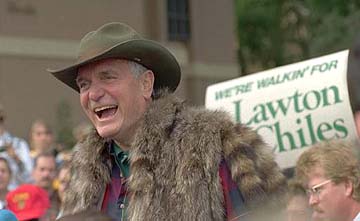 Former U.S. Senator and Florida Governor, the late Lawton Chiles, was also a native of Lakeland.

Today's Lakeland Florida is a great place to visit, shop, dine and just enjoy the parks and swans.

Frank Lloyd Wright was a world famous architect who came to Lakeland in 1938 and spent the next 20 years working on designs for various buildings on the Florida Southern College campus. 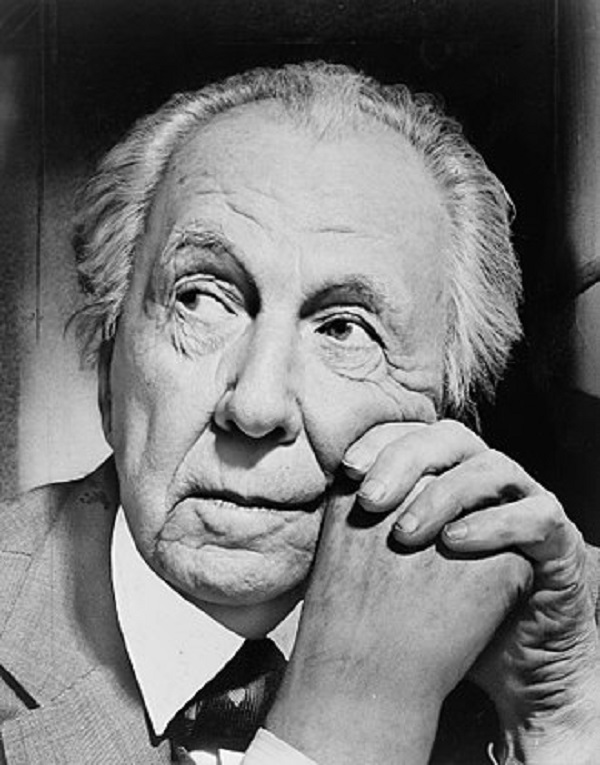 He designed 18 buildings of which 9 of were built and still in daily use.

Florida Southern has the largest collection of Frank Lloyd Wright buildings in the world. 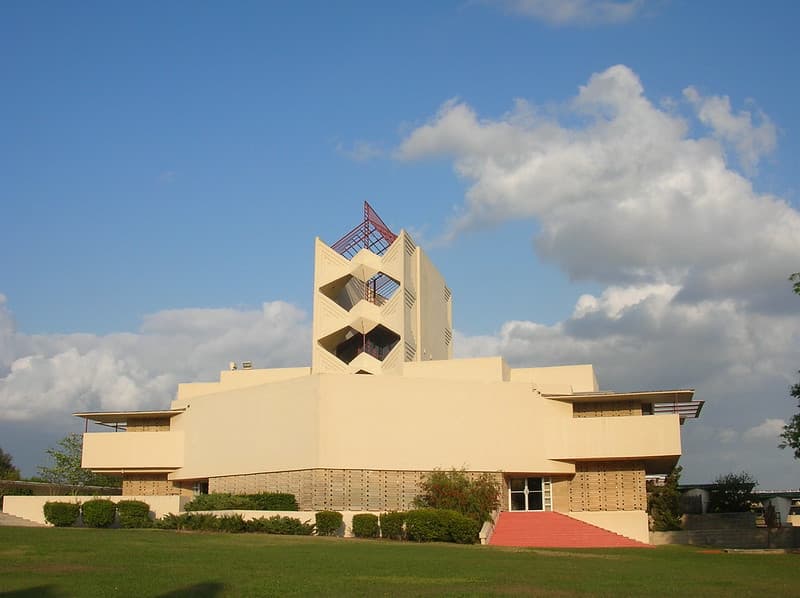 This collection is named Child Of The Sun, and includes the first of Wright's buildings to be completed, the Annie Pfeiffer Chapel. 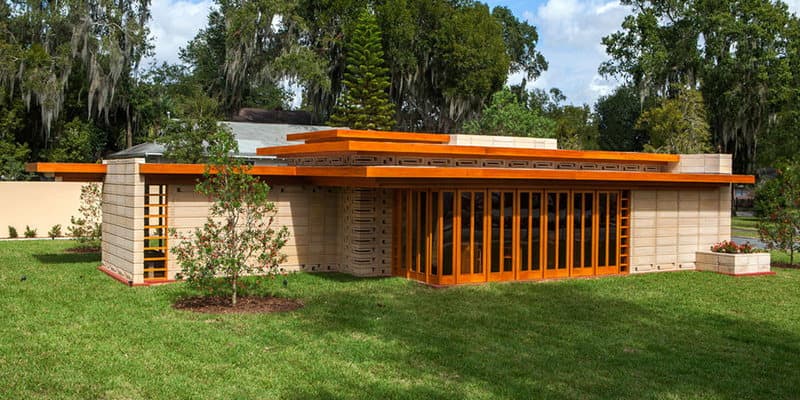 The most recent addition to the collection is his Usonian House. Originally designed in 1939, it represents the architects vision for homes in the United States as well as their communities.

Other buildings are in various stages of restoration, and the entire campus is on the National Register of Historic Places. 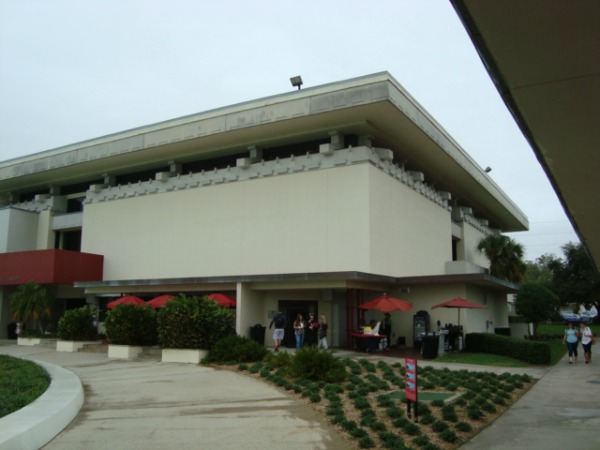 The Child Of The Sun Visitor Center offers guided tours of the Wright buildings during summer for $15/person for a basic one hour tour, and $30/person for a two hour in-depth tour.

Self guided free walking tours are also available all of the time, and tour maps are liberally located throughout the campus. 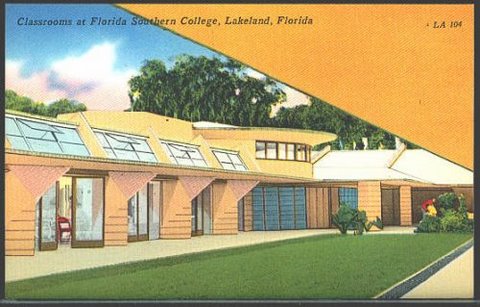 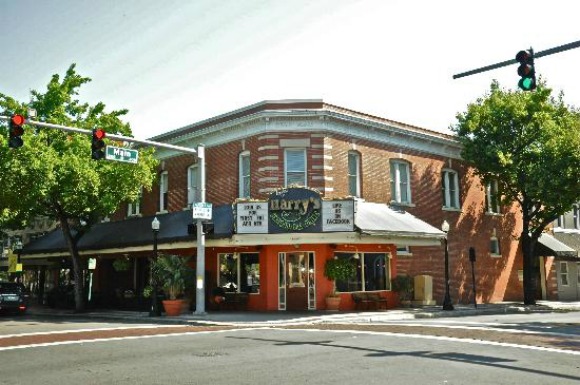 I enjoy Southern, Cajun and Creole food. Harry's is one of the best places to find this food in Central Florida.

It is conveniently located in downtown Lakeland and is not only a great restaurant, but has a nice little bar scene as well.

The interior is light and cheery, and you have your choice of dining inside or outside on a patio that fronts the street with a lovely park on the other side. 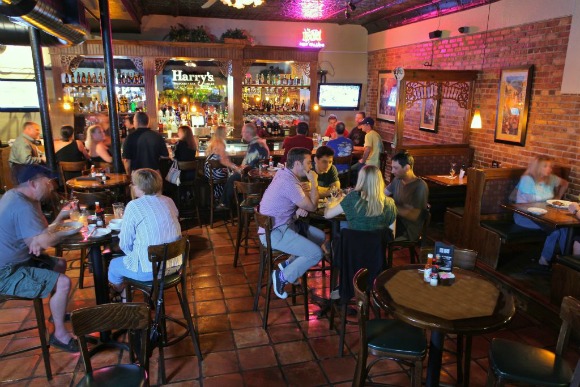 Their menu features some fantastic appetizers including Boudin Balls, a New Orleans favorite with Cajun sausage, rice and Creole seasoning deep fried and served with a remoulade sauce.

Another great one is VooDoo Shrimp, sauteed in a Creole style garlic herb butter sauce. I love their Harry's Original Gumbo She Crab Soup of the Day. They also have a great selection of salads along with hamburgers, sandwiches and fish or shrimp tacos.

Their dessert menu is just as extensive as their main menu.

Harry's has a full bar with a wide selection of wine, craft beer, and a large collection of specialty cocktails such as a Cool Goose Martini and a Rhythm & Blue Margarita.

ALL ABOUT LAKELAND FLORIDA

LAKELAND THINGS TO DO