Grayton Beach is a genuine old Florida beach town that has been welcoming tourists for generations.

It is located on Scenic Highway 30A in Walton County about 23 miles east of Destin in northwest Florida. 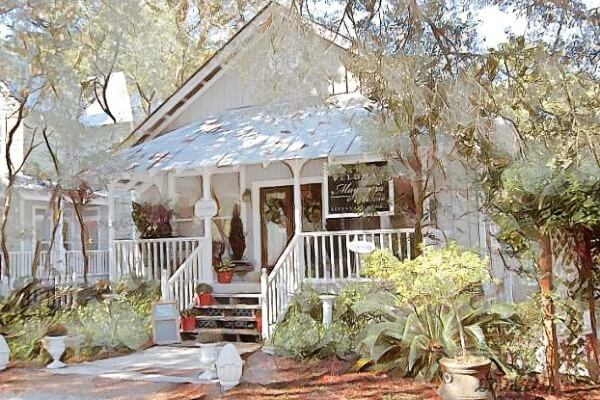 Walton County, Florida stretches from the Alabama border on the north to the Gulf of Mexico on the south. South Walton County is known for some of the most beautiful beaches in the world.

Florida Scenic Highway 30A is the rural road that hugs the coastline down here and goes through sixteen unique communities along its 28.5 mile length from Inlet Beach on the east to Dune Allen on the west.

This stretch of coast is between Panama City Beach and Destin, both well known Florida tourist destinations in the Florida Panhandle. 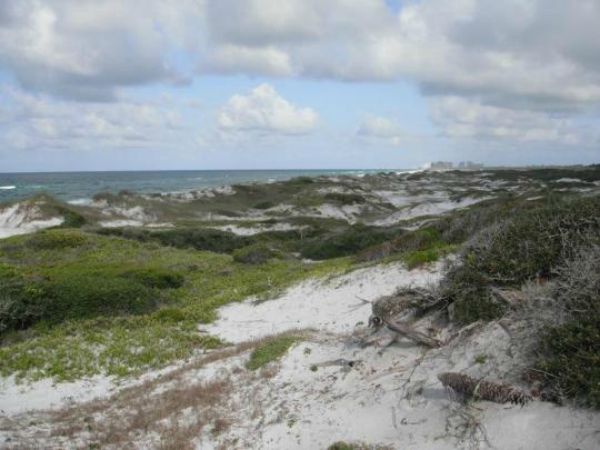 Many of the communities along Scenic 30A are relatively new planned developments that provide their own self sustaining lifestyles with shopping, restaurants and other service enterprises that make them little towns with their own identities.

Seaside, for example, was developed in 1981 and is an example of walkable town planning that has been emulated elsewhere in the United States.

Rosemary Beach is another new town founded in 1995 on land that was originally part of the old Inlet Beach community.

Grayton Beach, on the other hand, is a genuine old Florida beach town that has been welcoming tourists for generations. 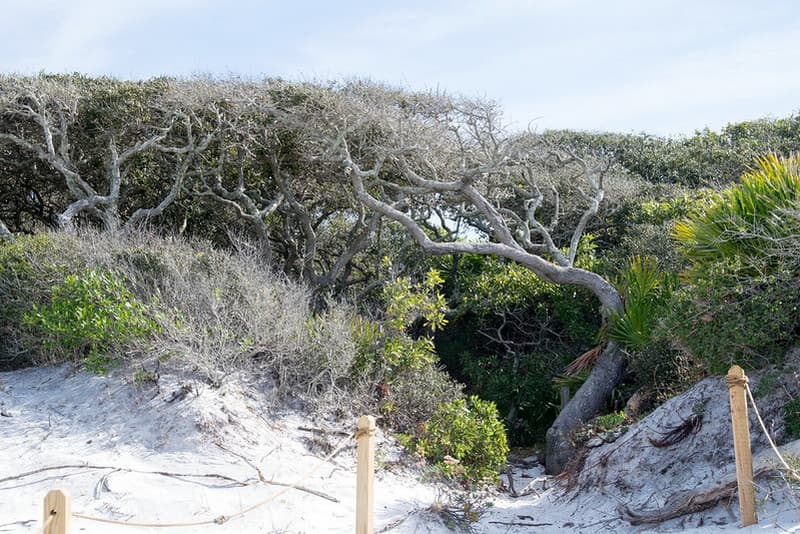 This town has been the traditional weekend and vacation spot for folks in Alabama, Mississippi and Georgia for generations.

Grayton Beach is in the heart of what is sometimes called the "Redneck Riviera", a nod to the southern culture of many of its visitors.

It is also known as the "Emerald Coast", the strip of land in the Gulf from Pensacola Beach to Panama City Beach, known for its pristine beaches and emerald-green water.

Tourist seasons are different up here than in the more southern regions of Florida. The peak season is from Memorial Day weekend through Labor Day weekend.

Most beaches, restaurants and lodging have their biggest crowds during this stretch of the year.

I personally like October and November because the crowds are gone, the weather is still pretty good and most restaurants remain open and are not so crowded.

Grayton Beach looks more Old Florida than most of its more recent neighbors with their modern beach homes.

It's just about in the middle of the route, and has a lot of weathered old beachy homes and quaint historic cottages that still look like the Grayton Beach of years ago.

They remind you of a bygone era when it was the only settlement along what was then a lonely coast.

The community is surrounded by Grayton Beach State Park, so has remained a small town.  With its fine white sand beaches it's been by "Dr. Beach" as the most beautiful beach in America. 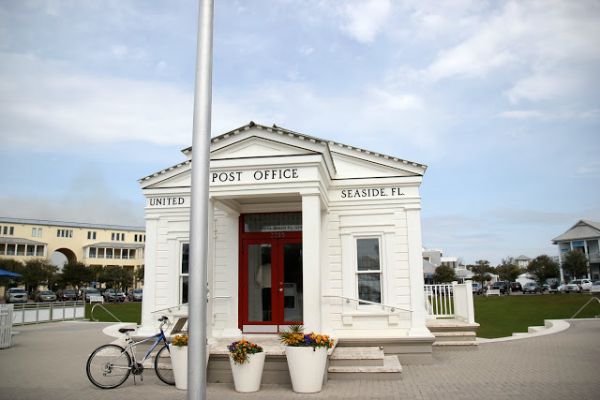 The land along this stretch of beach was first homesteaded in 1885 by Army Major Charles T. Gray.

The town of Grayton Beach was founded in 1890 when William Miller and William Wilson came to the area. They named the town for Gray.

William Miller had been a Confederate General during the U.S. Civil War.

The town remained remote and hard to visit until the 1930s when US Highway 98 was completed as the major route between Pensacola and Panama City. 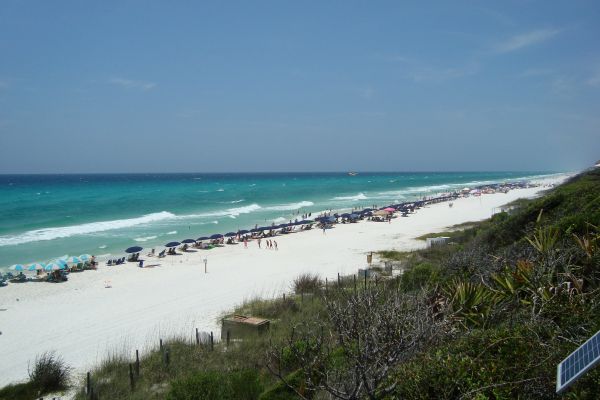 Opal in 1995 caused a lot of flooding and damage from Gulf waters which topped over the tall dunes. 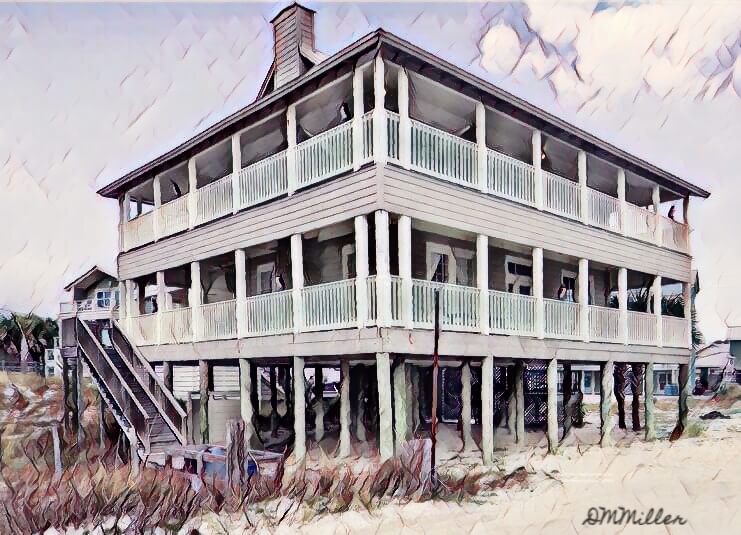 The only original home in the community is called "Wash-A-Way".

It was originally built in the 1890s by Captain Gray and is now a thoroughly modernized bed and breakfast inn.

It's at the end of County Road 283 directly on the gulf and got its name when the unnamed hurricane of 1926 washed away its foundation.

Seasonal and short term vacation rentals are available all along this coast, but most of them are fairly pricey.

More budget minded travelers can look into the camping and cabin accommodations at the one of the area's State Parks, but reservations should be made well in advance.

Florida has established several State Parks in the area, to protect land and wildlife and allow for its enjoyment.

Grayton Beach State Park consists of over 2000 acres that encompasses a salt marsh, sand dunes, and the scenic Western Lake, which is unique as a coastal dune lake.

Miles of trails will lead you through a coastal forest with scrub oaks and trees bent by the salt winds. Wildlife is plentiful in such a mix of environments.

You may see inhabitants such as deer, fox, bears, turtles and a large variety of birds including bald eagles and great blue herons, attracted by the shallow waters of the lake.

The park offers camping and beach access at the Gulf Coast.

Fishing is also good in the brackish backwaters of Western Lake, due to the mix of salt and fresh water. With all of this, it's easy to see why Grayton Beach State Park is one of the most popular parks in the state.

Another attraction is the Underwater Museum of Art. Less than a mile from the shores of the park and 58 feet in depth, it's the first permanent underwater sculpture garden in the country.

Each year sculptures are installed, chosen from artists around the world, and the works of art draw not only marine life but art lovers, divers, scientists and students.

The art is a unique and interesting way to view and study the ecosystem in the Gulf and artificial reef systems.

The most popular restaurant and bar in Grayton Beach was the Red Bar. 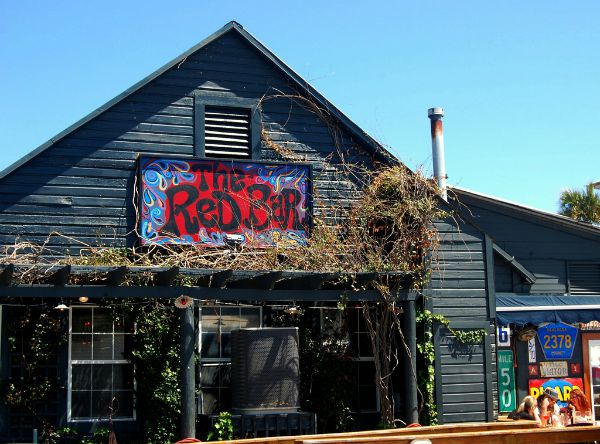 Red Bar Before the Fire

It was destroyed by fire in February 2019 and locals and tourists anxiously awaited a rebuilding and opening. 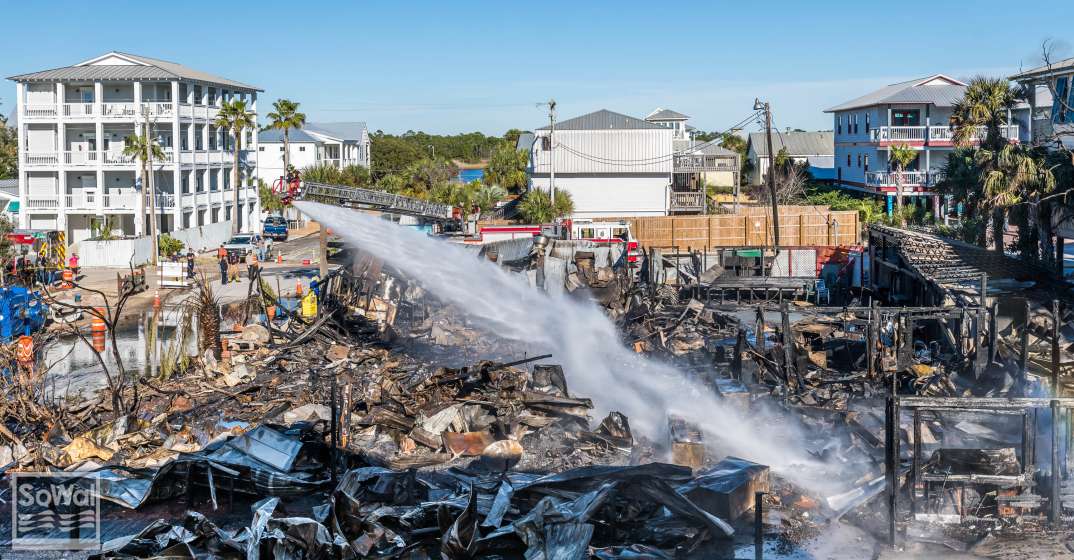 Red Bar in Grayton Beach Destroyed by Fire in February 2019 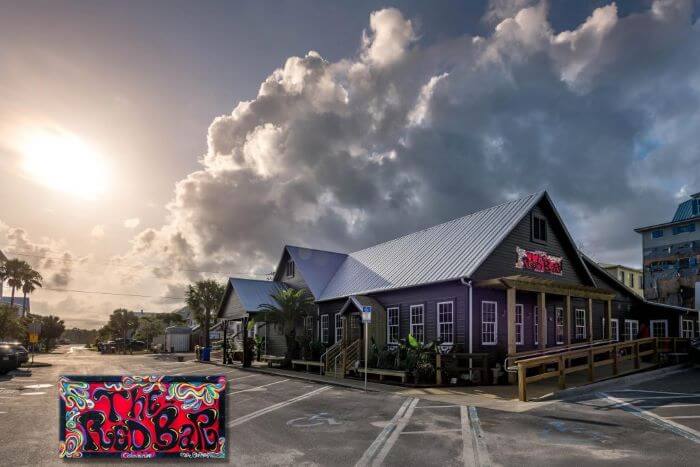