Tampa, Florida Things To Do, Lodging, Dining, & Real Estate At End Of Article

Tampa is in Central West Florida on Tampa Bay, a large estuary of the Gulf of Mexico.  It is the county seat of Hillsborough County and has a population of 387,916. 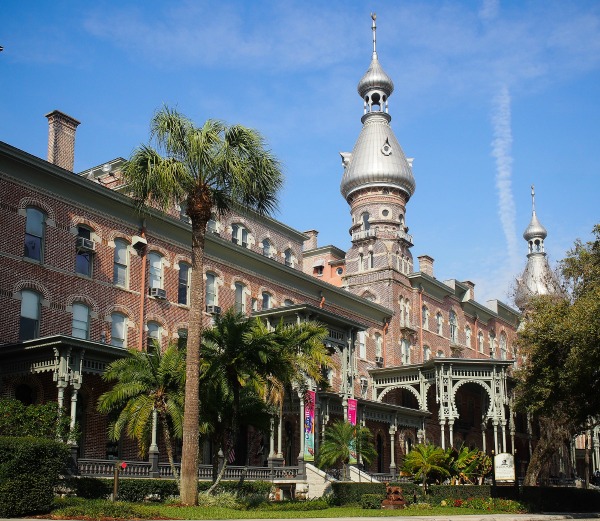 With its large neighbor to the west across the bay, St. Petersburg, in Pinellas County the Tampa-St. Petersburg Metropolitan Area has a population of 3,142,673.

The modern history of Tampa Florida began when Spanish explorers visited the area in the 1520's. 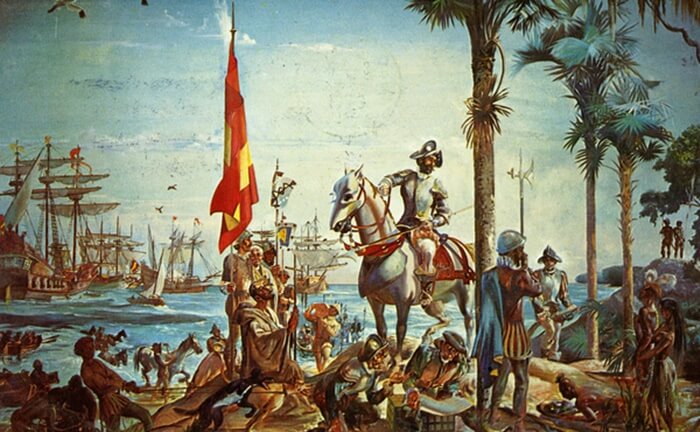 These conquistadors, including Hernando de Soto and Panfile de Narvaez didn't find any gold, so they moved on and left the Indians to themselves.

The Spaniards apparently left behind some of the European diseases for which the Indians had no immunity, because most of the Indians disappeared not long after the Spanish contact.

Tampa history reveals a sparsely settled area for the next couple of hundred years.

Read More About the History of Tampa

Modern Tampa is a city of neighborhoods, many of them originally inhabited by various ethnic and cultural groups.

A few of these neighborhoods close to downtown are:

Hyde Park, near downtown on the west side of the Hillsborough River. It has been renovated in recent years to create trendy housing, restaurants and shopping. 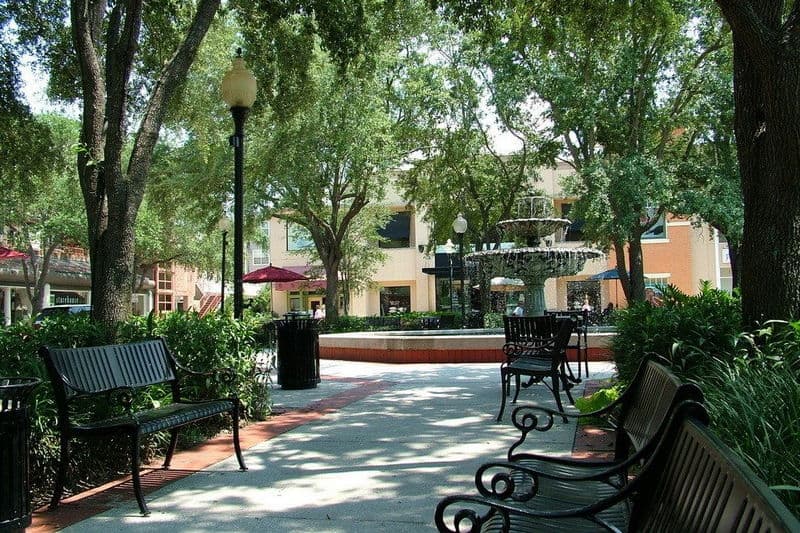 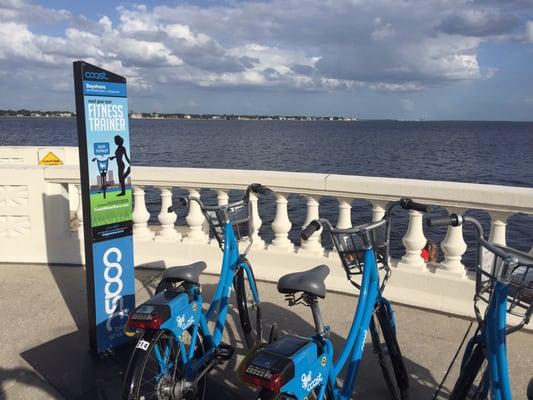 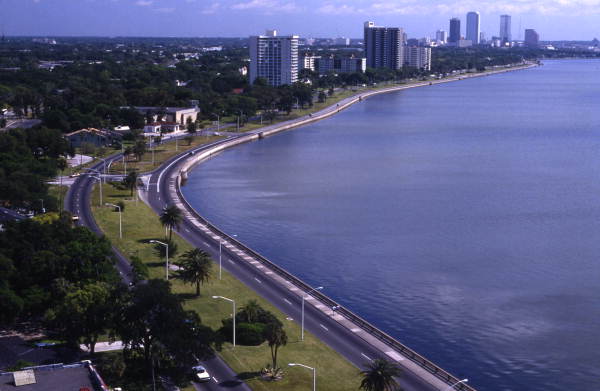 Harbour Island is immediately south of the heart of downtown Tampa. It was originally known as Seddon Island, and not too many years ago it was a seedy rundown industrial port.

In 1979 it was purchased from the railroad, and redeveloped into today's fine condominiums, marinas, shops, offices and restaurants. 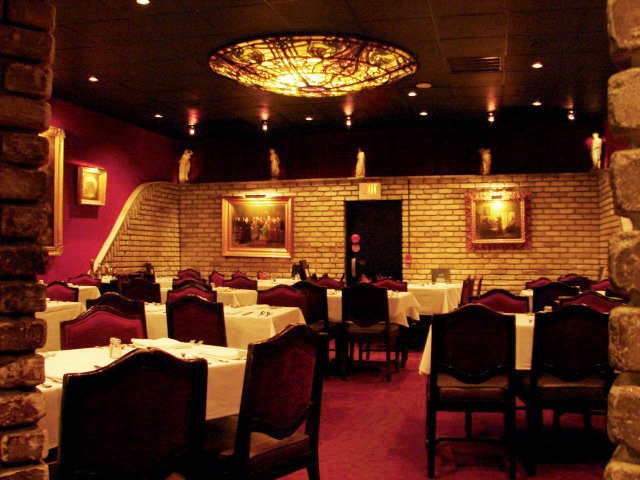 Ybor City is a historic entertainment and business district that is built around the cigar factories, homes, and shops of the cigar district founded by Martin Ybor in 1885.  Read more about Ybor City. 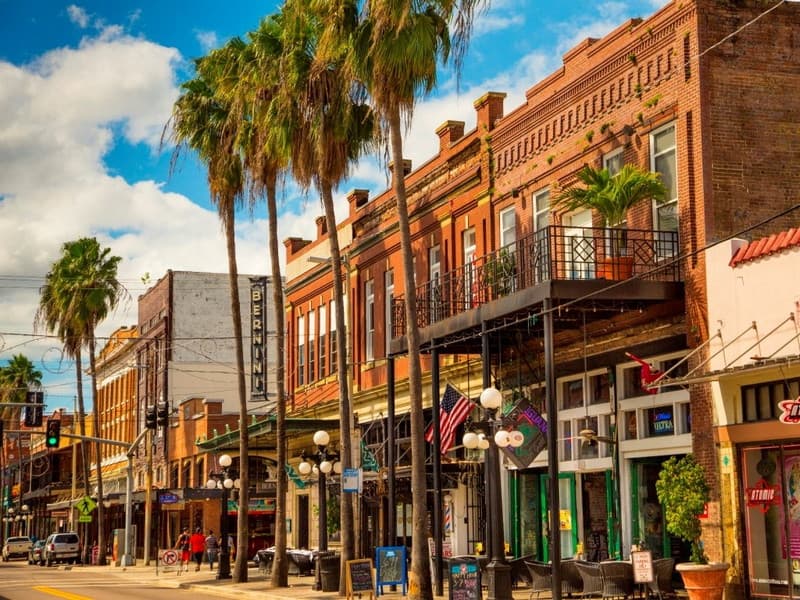 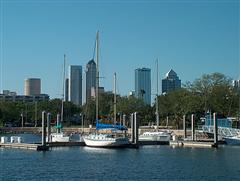 Like most Florida cities, Tampa has sprawled out from its center and is now surrounded by many beautiful suburbs and new towns.

Sun City, for example, is south of Tampa and is one of the largest Florida active retirement communities.

Most areas of Tampa are safe, but like all big cities it's best to have some local advice before wandering around in some places and neighborhoods you don't know anything about.

Tampa is also a good place to start and finish one of your favorite Florida day trips.

Its central location on the Gulf coast means there are many opportunities for one tank trips not only in Central West Florida, but in Southwest and Central Florida also.

ALL ABOUT TAMPA FLORIDA

TAMPA THINGS TO DO

DAY TRIPS WITHIN 100 MILES OF TAMPA