The 10 safest cities in Florida are determined each year by the National Council for Home Safety and Security.

Their choices are based on total crimes, violent crimes, and property crimes. 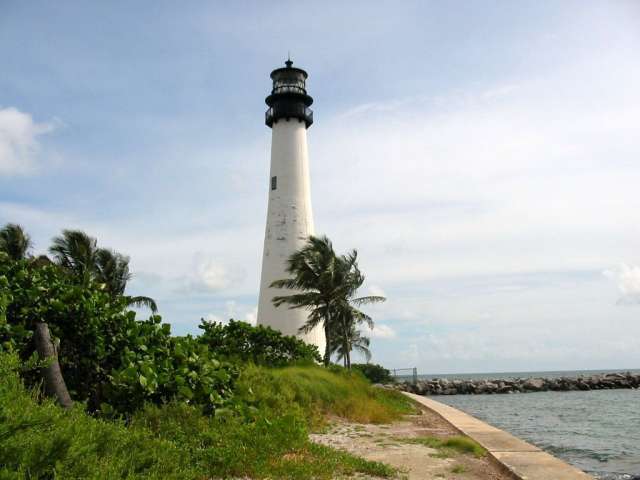 CRIME STATISTICS FOR 10 SAFEST CITIES IN 2021

We do not disagree with the list above.  Most of the towns on our  list are still on the 2021 list, but things change year by year.

A couple of serious crimes in a smaller town can change it's ranking.  For example, Parkland was off the list for a time because of the mass shootings at the local school.

These are our 10 favorite consistently safe Florida cities. 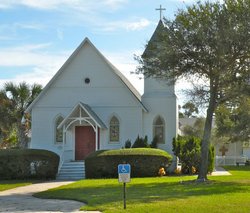 1.  SATELLITE BEACH is an ocean front town in Brevard County on the barrier island between the Banana River and Atlantic Ocean, not far south of Cocoa Beach.  Read more about Satellite Beach. 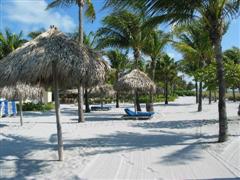 2.  KEY BISCAYNE is an island in Biscayne Bay in the Miami-Dade Metropolitan Area.  It is connected to the mainland by the Rickenbacker Causeway. Read more about Key Biscyane. 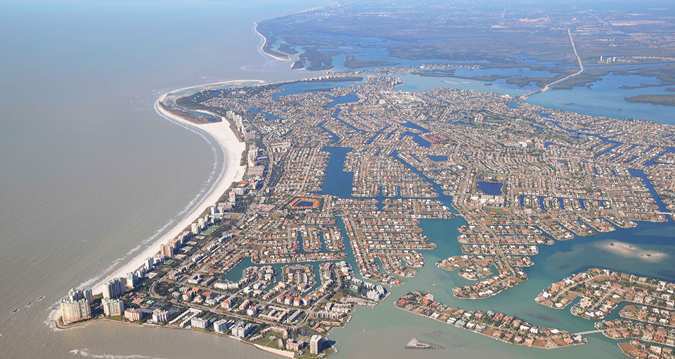 3.  MARCO ISLAND was a residential and resort community developed in the 1960s in a huge dredge and fill operation that created thousands of waterfront lots.  Read more about Marco Island. 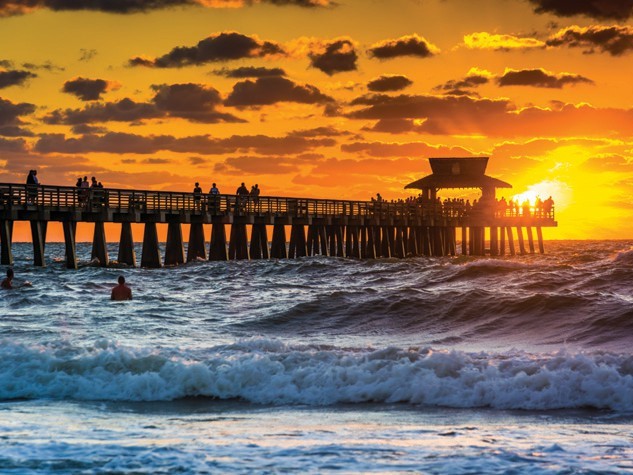 4.  NAPLES is on the Gulf coast in Southwest Florida and has become an upscale residential and tourism based community.  The population is highest during the winter.  Read more about Naples. 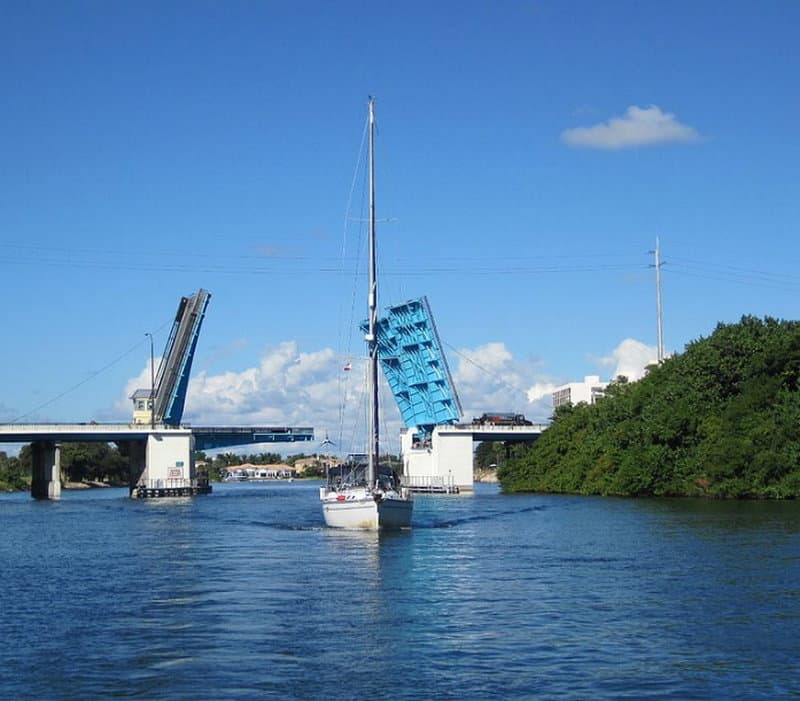 5.  NORTH PALM BEACH is in northern Palm Beach County.  It is a planned village that won a national award in 1956 as the best planned community.  Read more about N. Palm Beach. 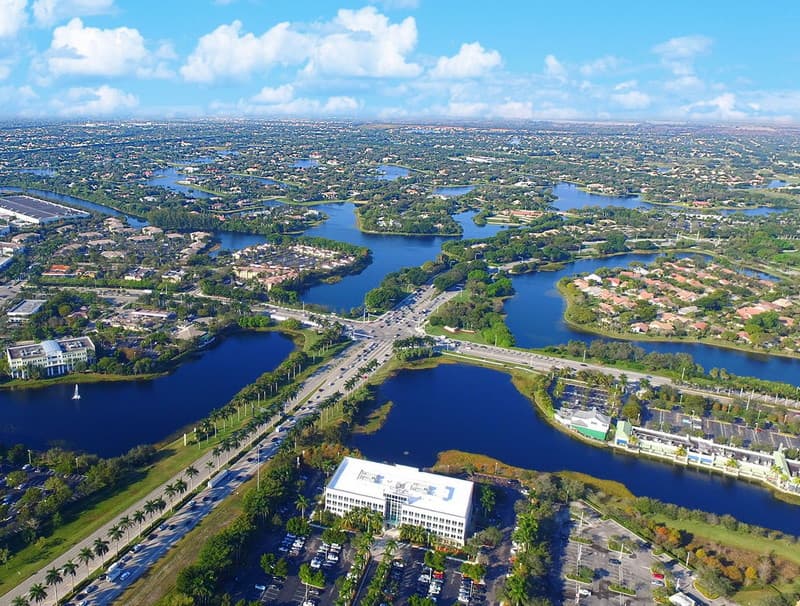 6.  WESTON is on the west of Fort Lauderdale on the eastern edge of the Florida Everglades.  It is a modern well planned city founded in 1996.  Read more about Weston. 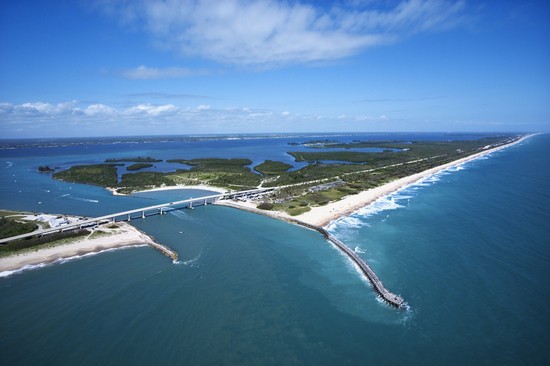 7. SEBASTIAN is in Central East Florida on the mainland north of Vero Beach. It is a tourist and fishing village near Sebastian Inlet. Read more about Sebastian. 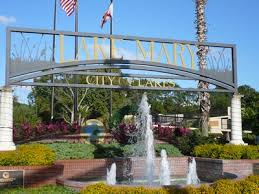 8.  LAKE MARY is a suburb of the greater Orlando area and was incorporated in 1973.  Many national businesses have their headquarters in the Heathrow area of the city.  Read more about Lake Mary. 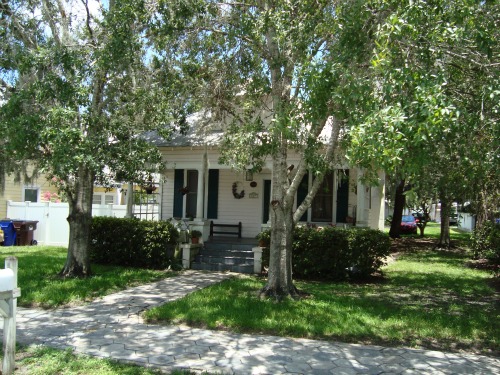 9.  ST. CLOUD is in Osceola County just west of Kissimmee on US-192.  It is an old town that was settled by members of the Grand Army of the Republic.  Read more about St. Cloud. 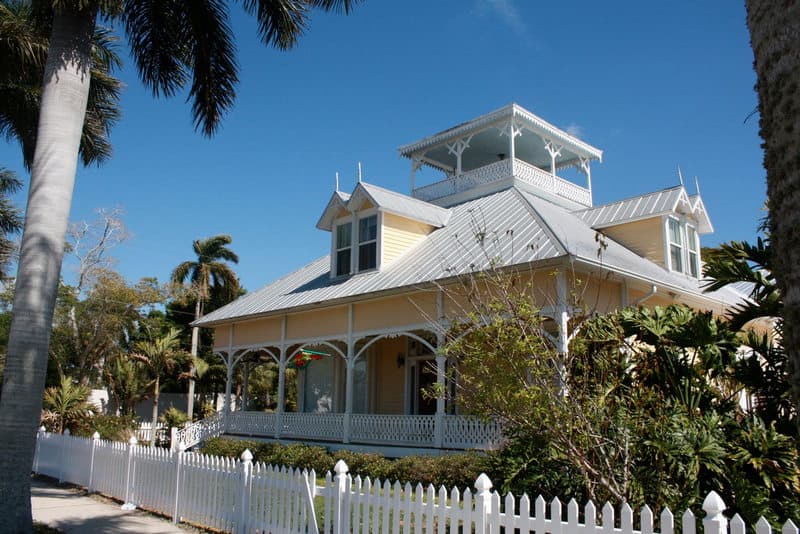 10.  PUNTA GORDA is in Southwest Florida on Charlotte Harbor across from the giant sprawling community of Port Charlotte.  It is a historic town.  Read more about Punta Gorda.