Boynton Beach, Florida is the third largest city in Palm Beach County. It is located on the Intracoastal Waterway and extends westward past Interstate 95.  The population is about 78,000 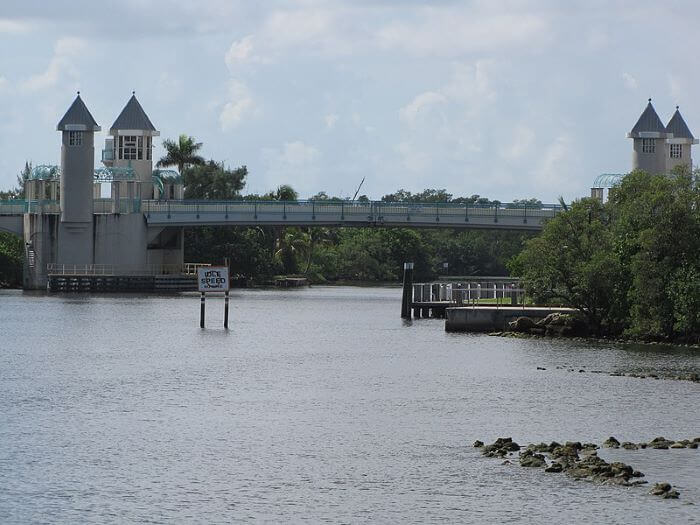 Boynton Beach is enjoyed by its residents and visitors, with beautiful beaches, waterways, and pleasant neighborhoods.

The area around what is now Boynton Beach was first settled in the late 1800s.

Nathan S. Boynton, a former Civil War Major from Michigan, visited the area and was so enchanted with its natural beauty and warm weather that he decided to establish the Boynton Hotel. 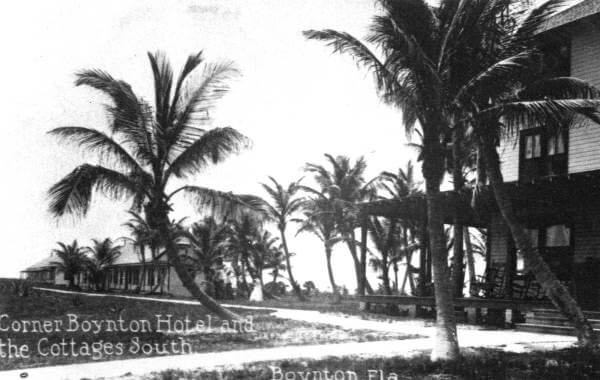 He and his family would come every year to escape the harsh northern winters.

Some of the workers he brought to the area began to see the appeal of the region and the rich farmland.

Much of the land was perfect for growing a variety of fruits and vegetables and Boynton Beach became the center of a thriving farming community.

Larger crowds began to flock to the region once the Florida East Coast Railroad came to town. 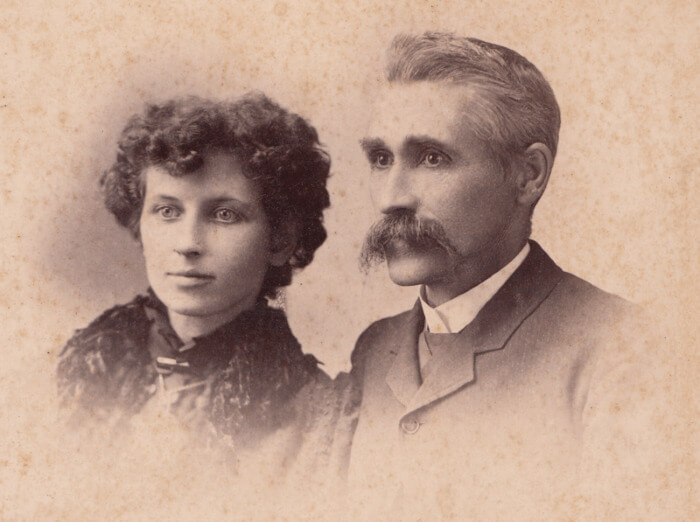 The town was officially established as the Town of Boynton on September 26, 1898.

The effort was spearheaded by the efforts of author Byrd Spilman Dewey. 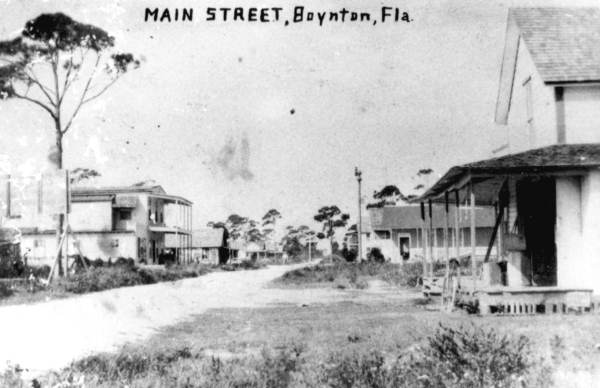 Over the years, the Town of Boynton became Boynton Beach. It was quickly established as a fantastic beach destination.

The Boynton Beach Oceanfront Park was built in the 1920s to accommodate the influx of visitors. 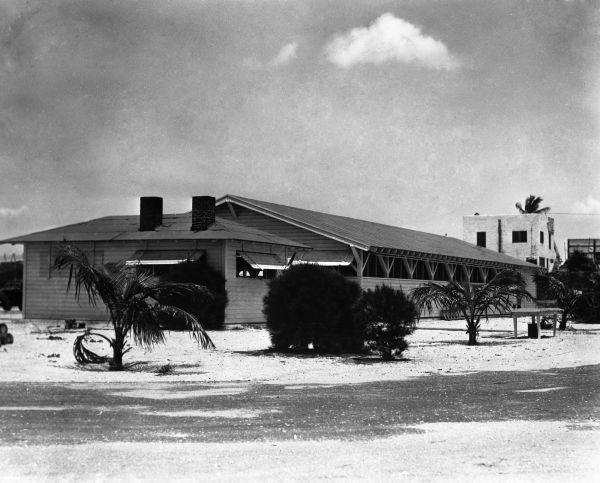 A casino stood in the park for nearly 40 years providing bathing facilities, a dining hall, and a space to gather for the local residents as tourists. 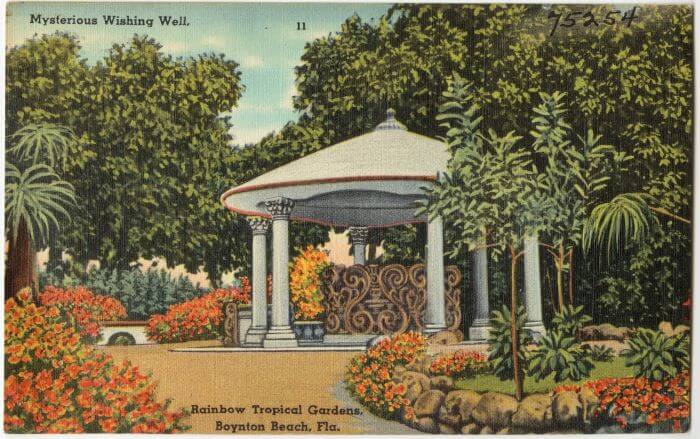 The nursery evolved into Rainbow Tropical Gardens.  It became one of South Florida's most popular tourist attractions from the 1920s to the 1950s.

Boynton Beach is a great place to live and visit and has a diverse population. It’s an increasingly popular place to retire to as well as a safe place to raise a family. 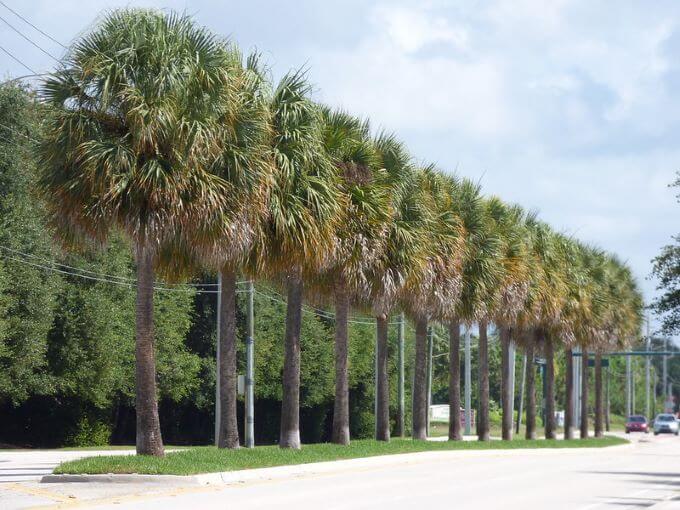 Boynton Beach is a good place to live and visit if you’re interested in a more laid back life in a setting that isn’t too isolated.

The city is located north of Boca Raton, Fort Lauderdale, and Miami.  West Palm Beach and Palm Beach are easy drives to the north.

It’s an ideal place to live for those who enjoy spending time in the city but aren’t seeking to live in an urban setting. 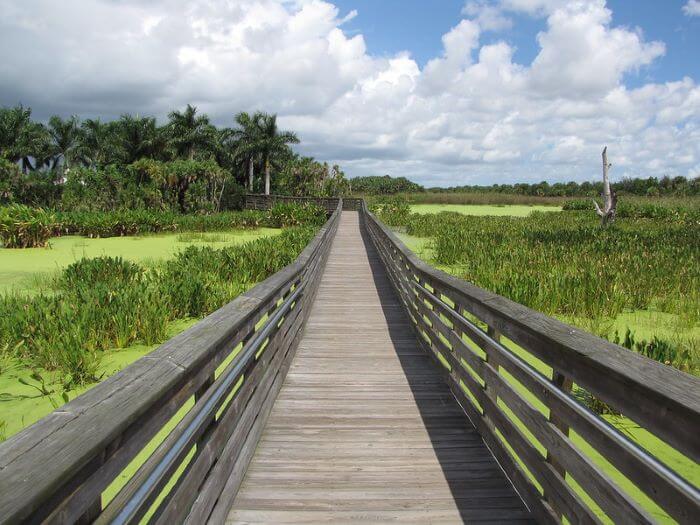 It’s just east of the Everglades and Francis S. Taylor Wildlife Management Area, which is the third largest park in the continental United States.

This park provides a beautiful setting where you can camp, hike, go bird watching, and more. 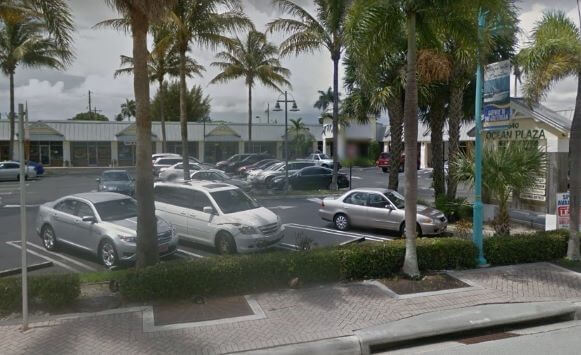 There are multiple opportunities for outdoor recreation in other areas in and around Boynton Beach and whether you’re interested in golf, hiking, swimming, or boating, you’ll find something you love. 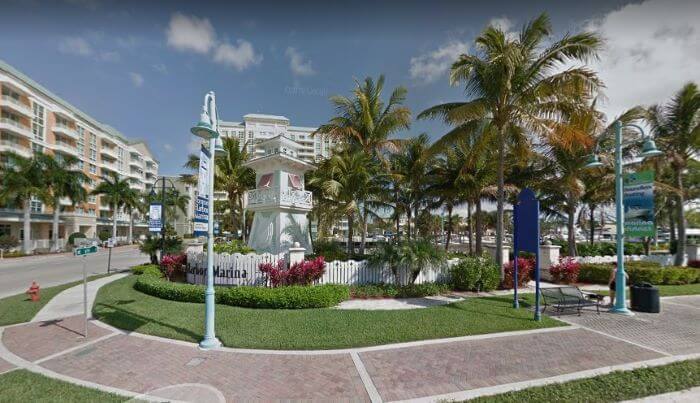 There are parks in the downtown area and in many residential neighborhoods for recreation and relaxing.

You can also enjoy the sunshine while visiting the Boynton Beach Oceanfront Park. 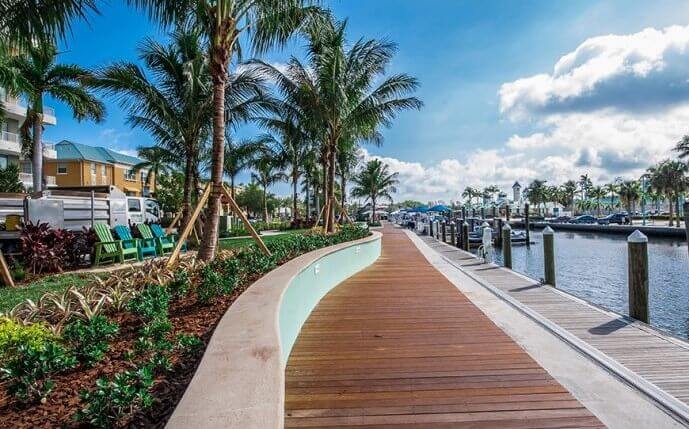 Despite being a historically popular location with plenty to offer, it’s one of the less crowded beach areas in the region. 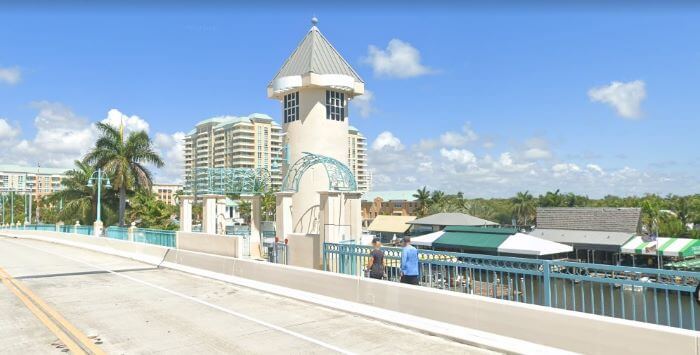 The downtown area of Boynton Beach near the Intracoastal Waterway has been improved and redeveloped over the years and provides plenty of upscale living, dining, and shopping opportunities. 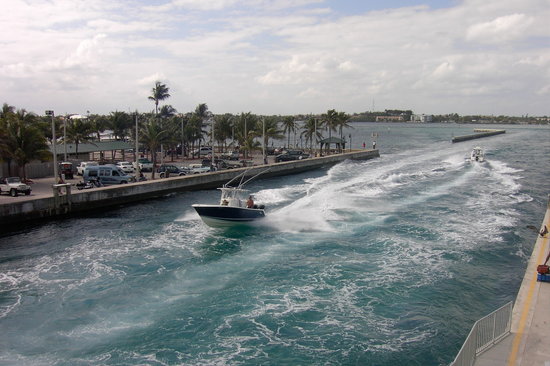 Boynton Inlet to the Atlantic Ocean offers opportunities for fishing and boating offshore and in the Intracoastal Waterway. 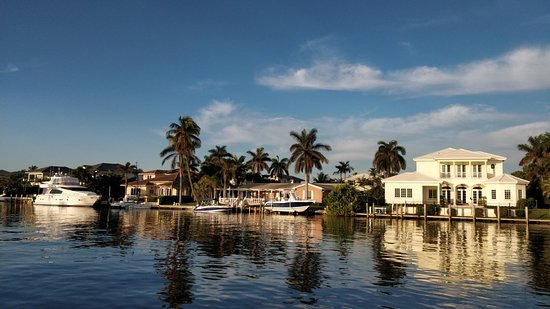 There are numerous upscale developments, both condos and single family homes, on the beaches and waterway.

ALL ABOUT BOYNTON BEACH, FLORIDA

BOYNTON BEACH THINGS TO DO