Leesburg, Florida Things To Do, Lodging, Dining, & Real Estate At End Of Article

Leesburg is a small city in Central Florida on the Harris Chain of Lakes.  It is about 45 miles northwest of Orlando and Walt Disney World with all of its resort amenities. 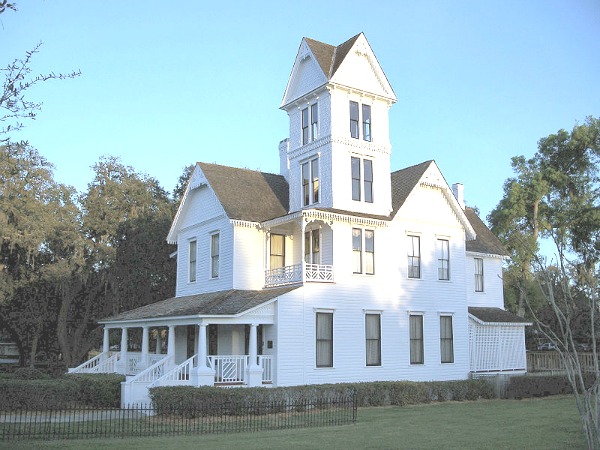 It's nearest big neighbor is The Villages, which is only a short drive north with easy access by way of either State Road 44 or US-441.

Evander McIver Lee came to the area in 1857.  He was the first known settler, but others soon followed and many of them planted citrus groves.

Leesburg and surrounding Lake County became one of the leading citrus producers in the world.

The Mote-Morris House, shown above, was built in 1892.  It was the home of Edward H. Mote, who served eight terms as Mayor of Leesburg.

The home is on the National Register of Historic Places.

The house was damaged by fire in 2018 and closed for three years while restoration efforts were taking place.

The home was opened to visitors again in 2021. 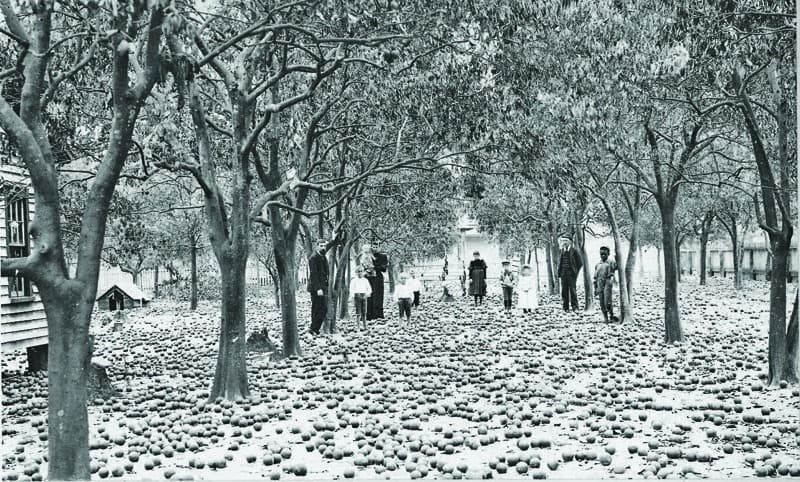 The newborn citrus industry nearly went down in what is now known as the "Giant Freeze".

The damage was so great to north and central Florida's citrus groves that many settlers abandoned their homes and left the state. 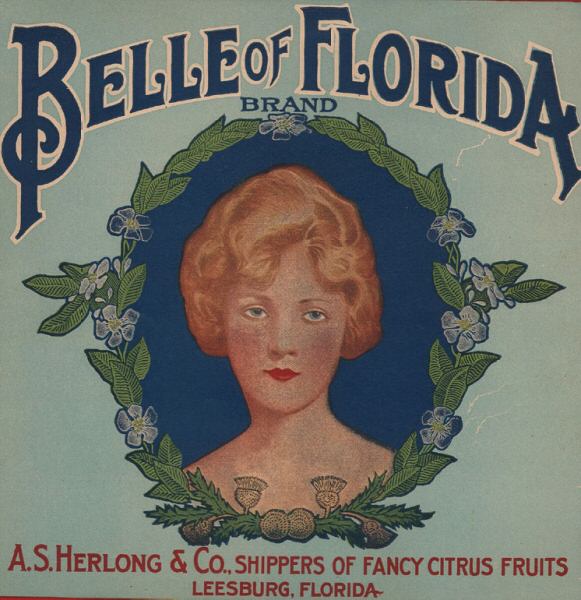 Leesburg survived and prospered as a national leader of the industry until more major freezes almost a century later in late 1983 and early 1985.

This was nearly the end of citrus being king in Leesburg;  most of the growers moved south and took the citrus industry with them.

One reminder of the golden age of citrus is the large juice processing plant on US-441 in Leesburg owned by the Brazilian firm, Cutrale. 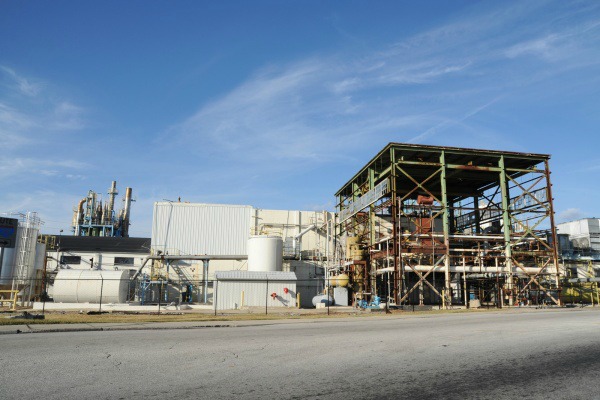 Modern Leesburg is growing and becoming more prosperous because it has become a popular place for northern retirees to settle. 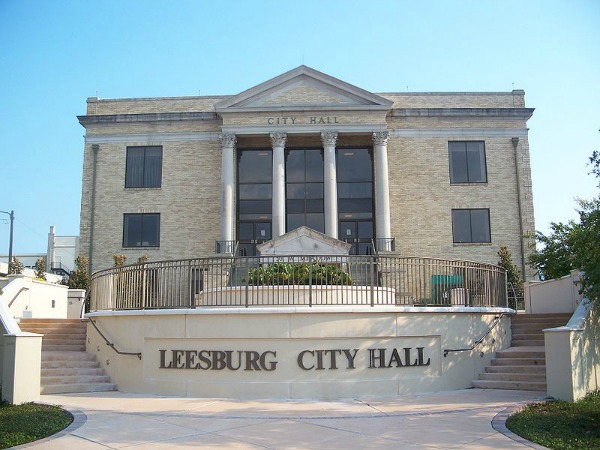 It is only several miles south of The Villages, one of the fastest growing retirement communities in the world. Many people who work in The Villages live in Leesburg.

Lake Griffin State park is on US-441 on the north side of Leesburg. 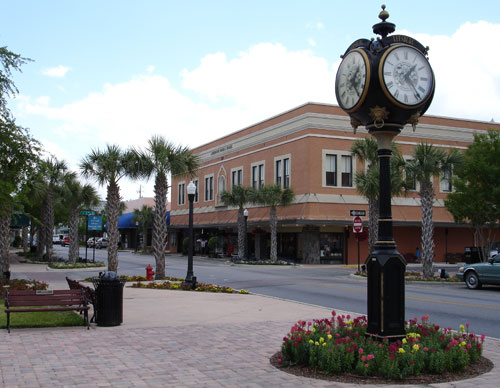 Historic downtown Leesburg along Main Street has been redeveloped and now includes many fine shops and restaurants.

This area of Leesburg has a nice laid back small town atmosphere. 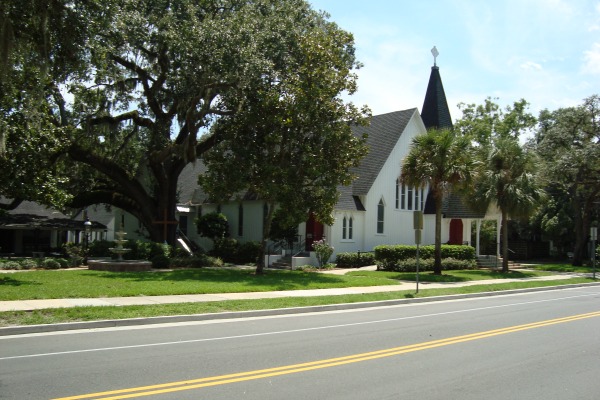 A major centerpiece of Leesburg is Venetian Gardens Park on Lake Harris.

This park includes acres of natural waterways surrounded by walkways and picnic venues. 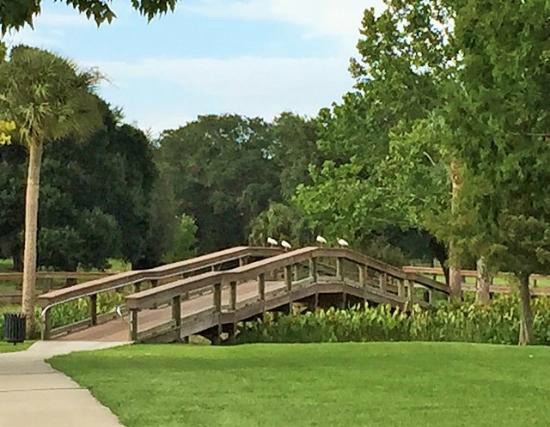 One of Five Bridges at Venetian Gardens, Leesburg, Florida

There is even a baseball field, a marina, and boat launching facilities.

It was originally developed during the Great Depression as a Works Progess Administration (WPA) project. 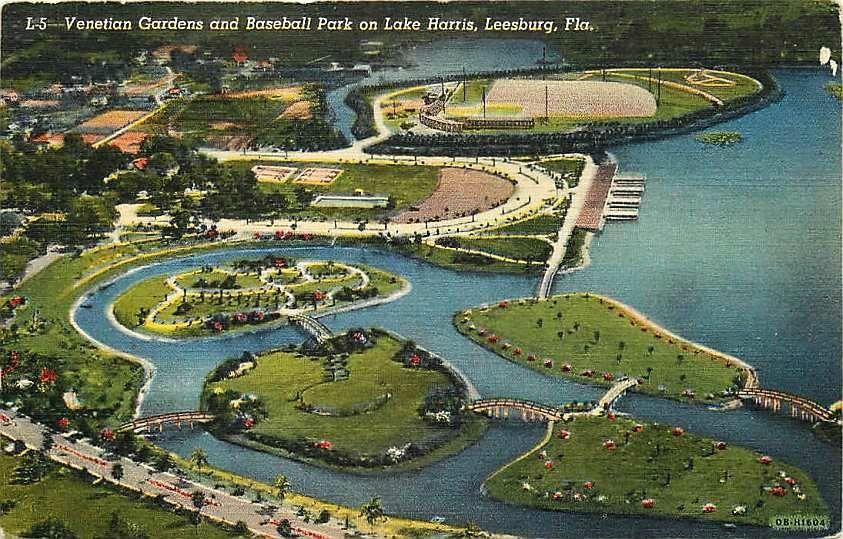 Lake Square Mall east of downtown Leesburg is the largest enclosed shopping center in the area.  It is a shopping venue for Leesburg and nearby Eustis, Tavares, and Mount Dora.

Tenants include Books A Million, Bealls Stores, and a movie theater.  Several restaurants are also in and adjacent to the mall.

As the nearby Villages continues to sprawl across Lake, Sumter, and Marion counties, Leesburg should continue to be a reminder of authentic Old Florida.

Residential real estate prices are reasonable for this part of Florida.  In addition to large planned subdivisions, there are several high quality manufactured home communities.

Both kinds of developments are places where retirees and working people can take advantage of the resident activities.

Some towns near Leesburg are:

ALL ABOUT LEESBURG, FLORIDA

LEESBURG THINGS TO DO