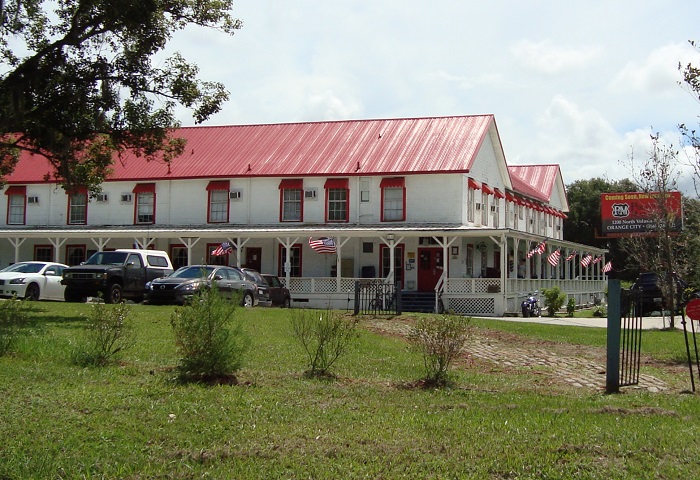 Orange City has a population of 12,335 and its own distinctive personality.  It is located on U.S. Highway 17 between DeBary and DeLand.

The sprawling bedroom community of Deltona abuts Orange City to its east.

Orange City was incorporated in 1882 and was named for the hundreds of orange groves in and around the city. 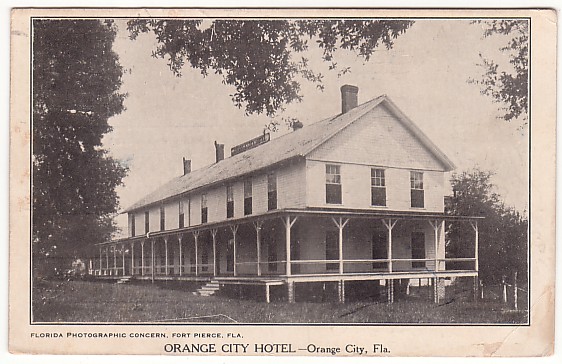 It prospered at first until the Great Freeze of 1894-1895 destroyed the orange groves.

The first significant home in the city was the Thursby House, built in the 1850s on Blue Spring Run.  It was replaced by a larger home in 1872 which still stands as part of Blue Spring State Park. 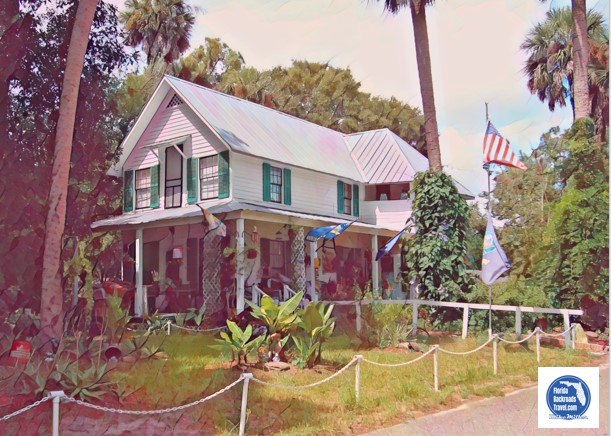 The 1876 Heritage Inn is one of the properties in the Orange City Historic District.  It is a distinctive landmark in town on U.S. Highway 17.

Orange City was famous more than 100 years ago for its spring water.  In the 1904 St. Louis Exposition, Orange City won an important award for its water.

It was reported that John D. Rockefeller had Orange City Mineral Springs water sent to him on his travels.  He loved to drink it and take baths in it. 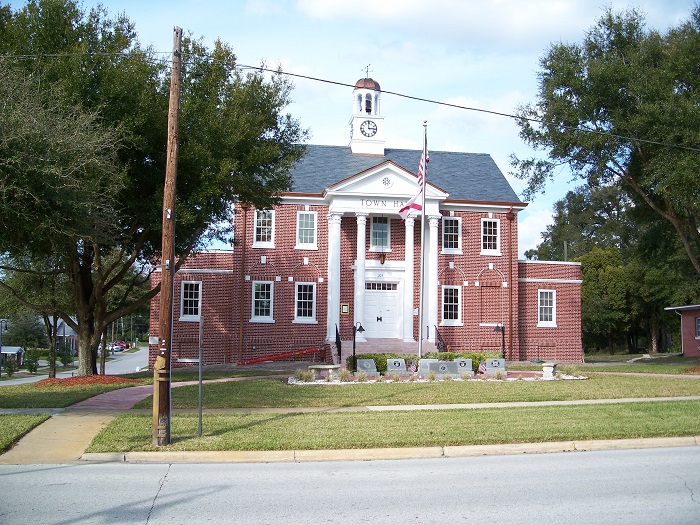 There are several sites in the city on the National Register of Historic Places, including the 1876 Heritage Inn, the Dickinson Memorial Library,  and the Orange City Town Hall. The town hall was built in 1928. 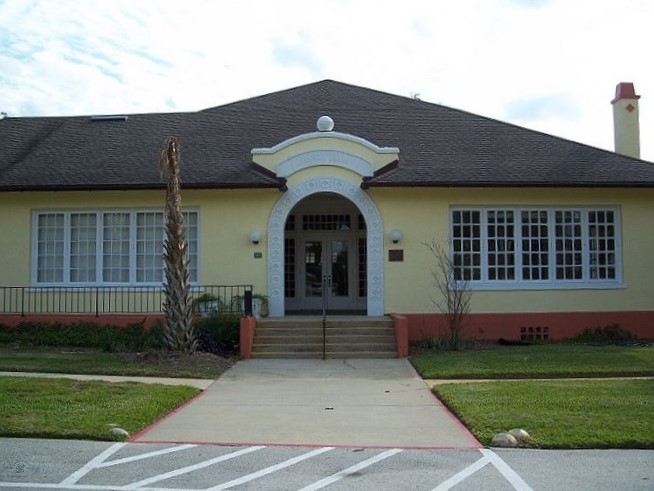 Some of the historic buildings in Orange City have been re-purposed and are preserved as they originally looked. 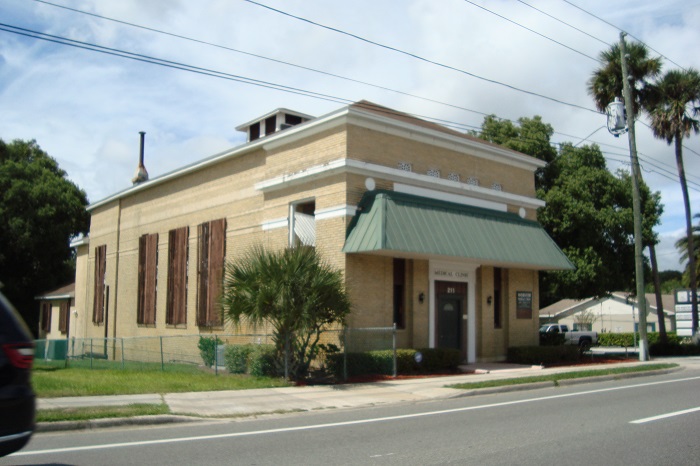 The real charming parts of Orange City come to view when you get off U.S. Highway 17 and slowly cruise through the residential neighborhoods.

There are hundreds of beautiful old homes scattered about among the tree lined streets.

Orange City is the home of Blue Spring State Park.  The park is one of the best places in florida to see manatees that flock here during cold weather.

The Louis P. Thursby House is also in the park;  it is on the National Register of Historic Places. 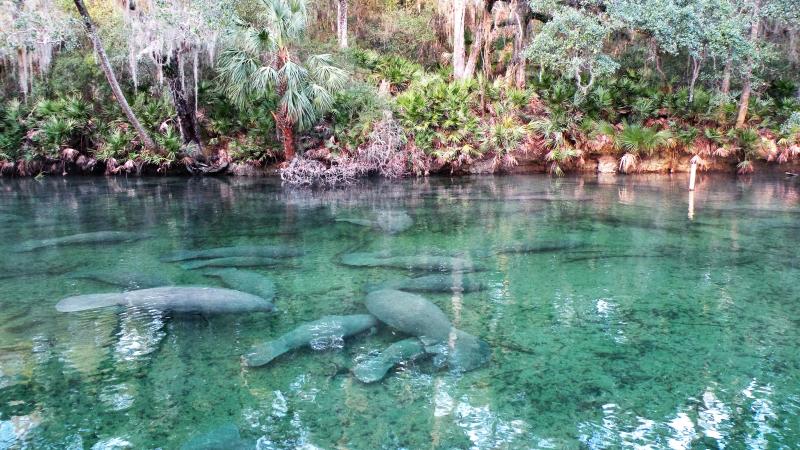 ALL ABOUT ORANGE CITY, FLORIDA

ORANGE CITY THINGS TO DO