Robert the Doll "lives" in the Fort East Martello Museum in Key West.  The museum is on the U.S. National Register of Historic Places and is within a Civil War fort built in the 1860s. 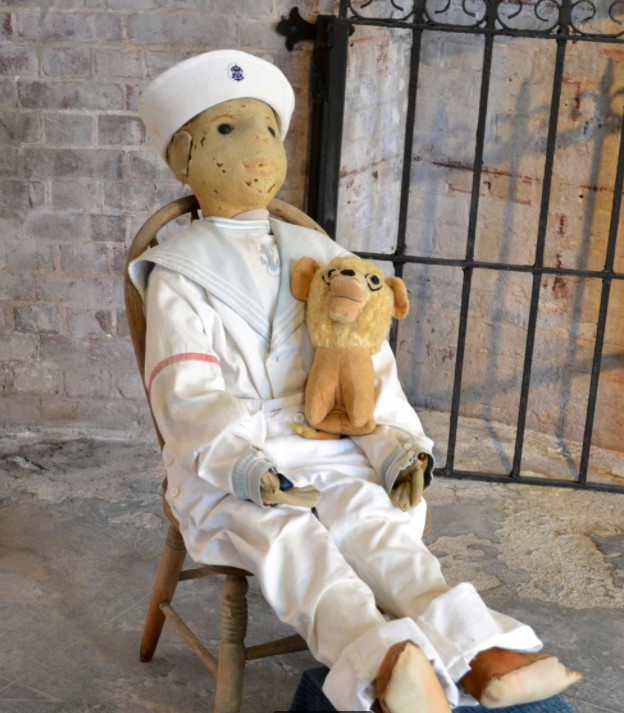 The museum includes collections from the Civil War, exhibits about the wrecking and cigar making activities in Key West, and many imaginative metal sculptures by Stanley Papio.

There are many other interesting things in the museum, but the most fascinating of all may well be Robert the Doll.

Robert is a handmade doll in a sailor suit created sometime around the turn of the twentieth century.

He was originally brightly painted, but the paint has faded over the more than 100 years of his "life." 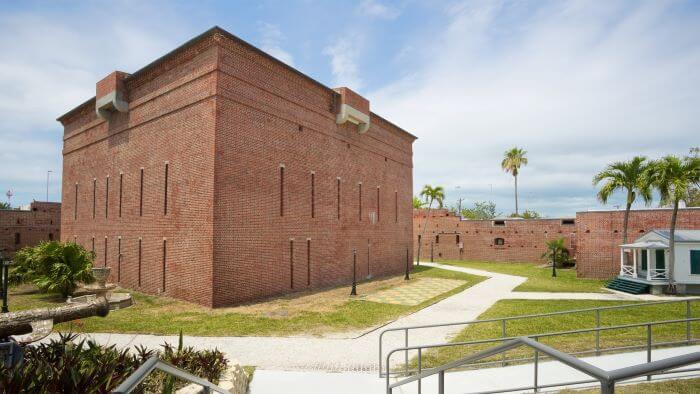 Robert was the boyhood companion of Robert Gene Otto, known as Gene, who lived with his family in Key West. Some people say the doll was given to the boy by his Jamaican nurse.

Gene bestowed his first name of Robert on his beloved doll.  Gene and Robert were always together and people could hear them having conversations in two different voices.

Gene grew up to be a well known artist and designed the gallery at Fort East Martello Museum.  His Key West home was known as the Artist House and is now a bed and breakfast. 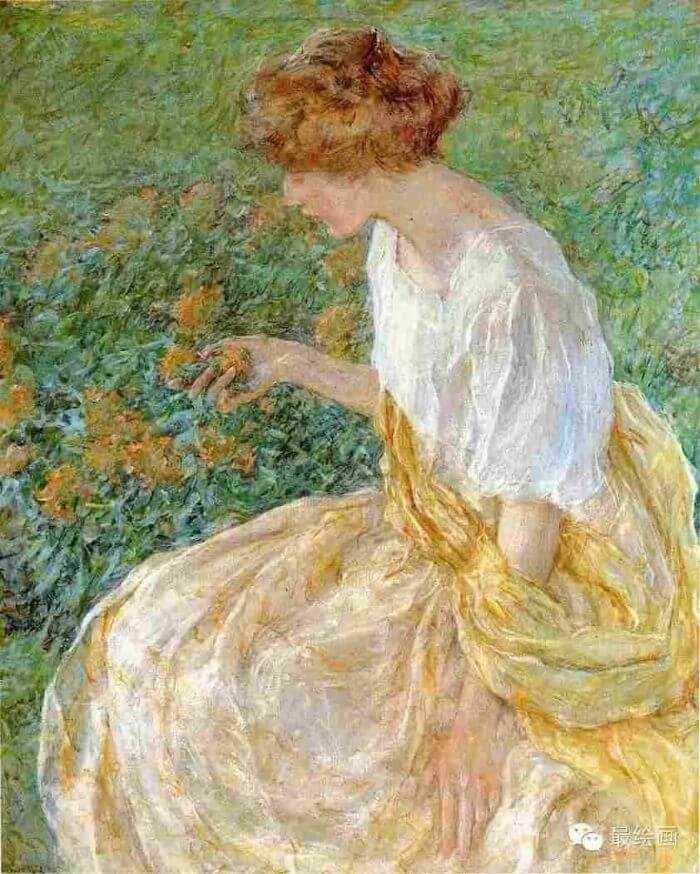 Gene died in 1974 and over the years many people reported seeing strange things happen in his home.

They would hear footsteps in the attic, giggling coming from an unknown source, and Robert would sometimes seem to move from one place to another without anyone seeing him do it.

Other people were positive they could observe changes in Robert's expression depending what was being said in his presence. 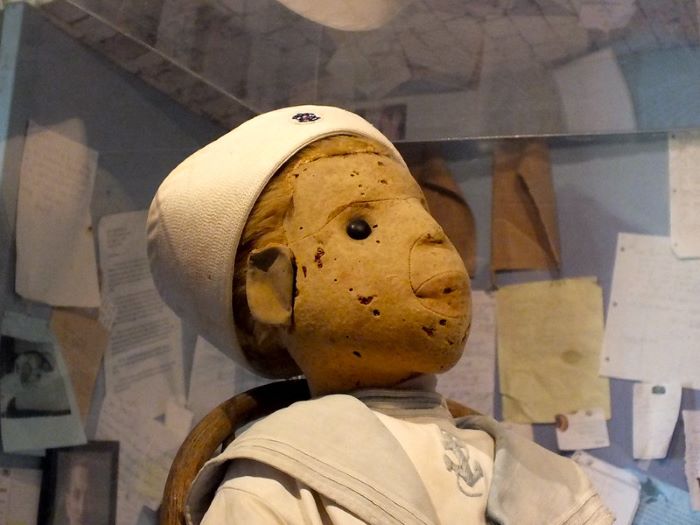 Robert was finally donated to the museum in 1994.  The museum staff swore they noticed a shift in energy in the old fort soon after Robert moved in.

Robert gets a lot of fan mail and is visited by psychics, ghost hunters, mediums, and the curious public.

He even gets letters from people asking his forgiveness in case they have offended him in some way during their visit to the museum.

We believe you should visit Robert, but be sure to treat him with respect.

Learn more about Robert The Doll and how and when to visit him at the Fort East Martello Museum website.