The Richloam General Store is open for business.  It is a historic structure dating back to 1922 that was originally used as a general store.

Over the years it also served as a railroad express station and post office. 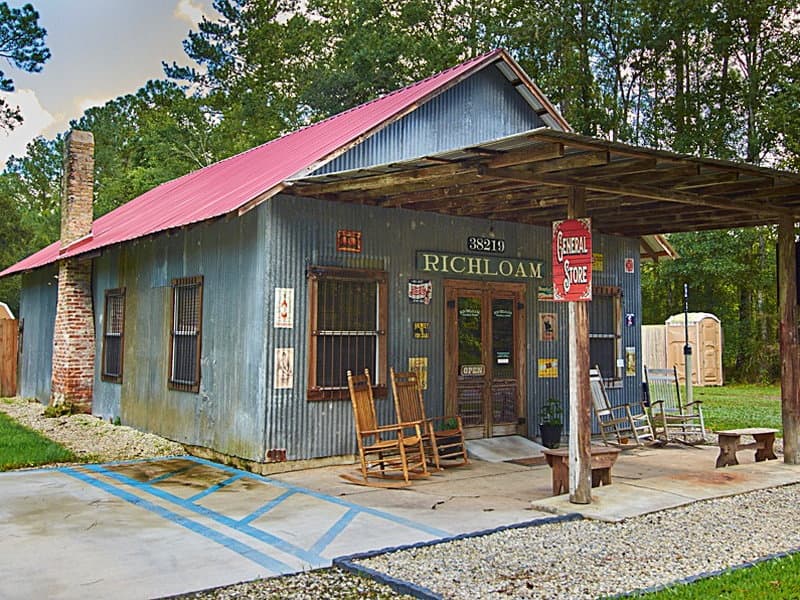 The store is about one half mile south of State Road 50 between Clermont and Brooksville.  A sign on the highway tells you where to turn off.

It is near the existing community of Ridge Manor.  The address is 38219 Richloam Clay Sink Road, Webster, Florida. 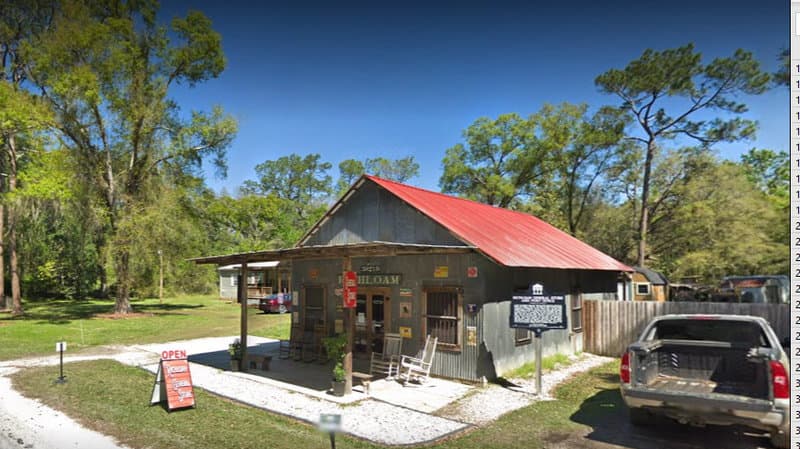 After turning off State Road 50, you will drive down a well maintained limerock road through a very peaceful forest that is part of the Richloam Wildlife Management Area.

A short time later, you will see the unpretentious store off to your left. 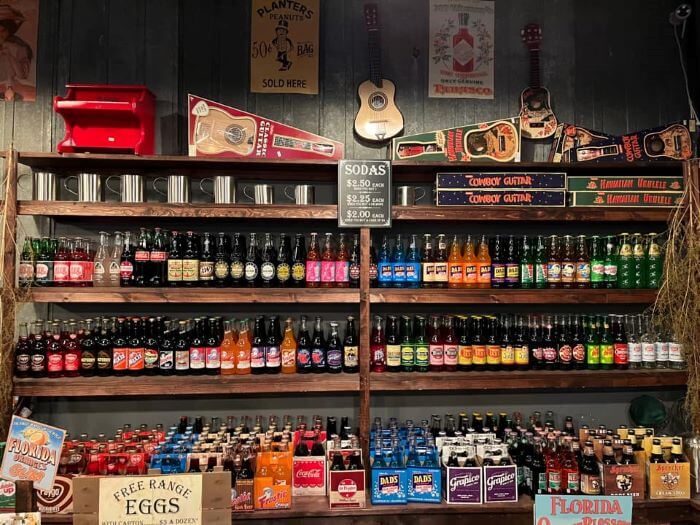 The store was a stop on the Orange Belt Railroad which ran many years ago from Sanford to St. Petersburg.

When the Atlantic Coast Line bought the railroad in 1902, they established a depot at the store.  The railroad was abandoned in the 1960s

The building and grounds have been lovingly restored and operated by descendants of the family that originally operated the store. 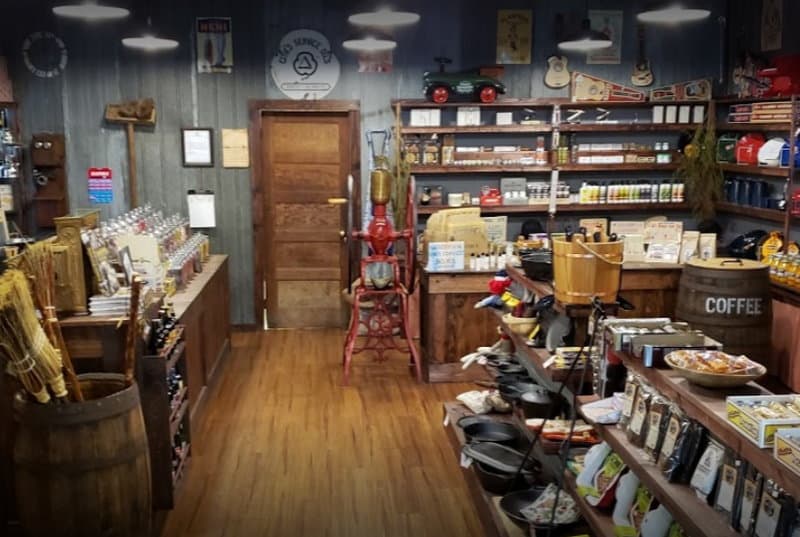 The front porch has several rocking chairs where you can sit and enjoy the peace and quiet of the surrounding forest.

The interior of the store has beautifully refinished wood floors and many interesting items you can purchase.

A friendly woman explained the history of the store and made me feel welcome. 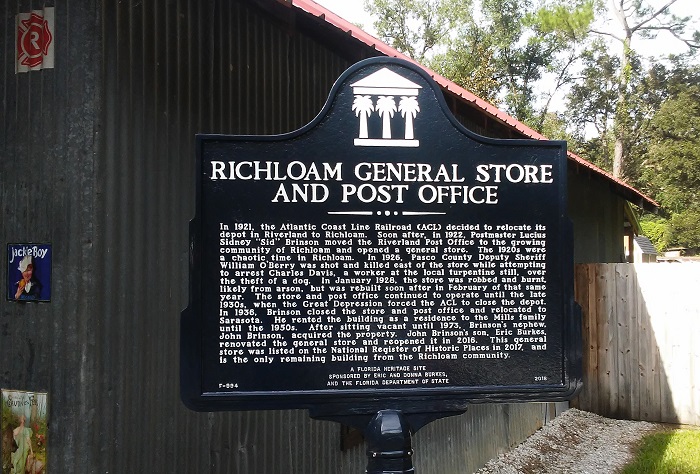 To learn more, go to the

The woman working in the General Store the day of my visit told me about a wonderful local restaurant, Southern Harmony.  I tried it, enjoyed it, and here is my review: