FLORIDA PLACES WE LOVED AND LOST

Florida has long been one of the fastest growing states in the country.  This growth means new people are constantly moving in from other states and countries. Not only that, but people's preferences change over the years. 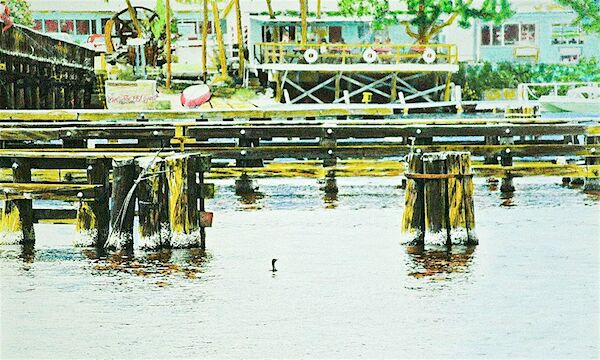 For these reasons and more, many once popular Florida places have closed.  They have been the victims of an up and down economy, changing age demographics, and different tastes.

More recently, some have not survived the economic devastation of the Corona virus pandemic.

Here are some of those places that are gone but remain fondly in our memories.

BRANCH RANCH DINING ROOM, Plant City. This was a traditional old farmhouse restaurant in Plant City that delighted diners for 50 years until closing in 2006. 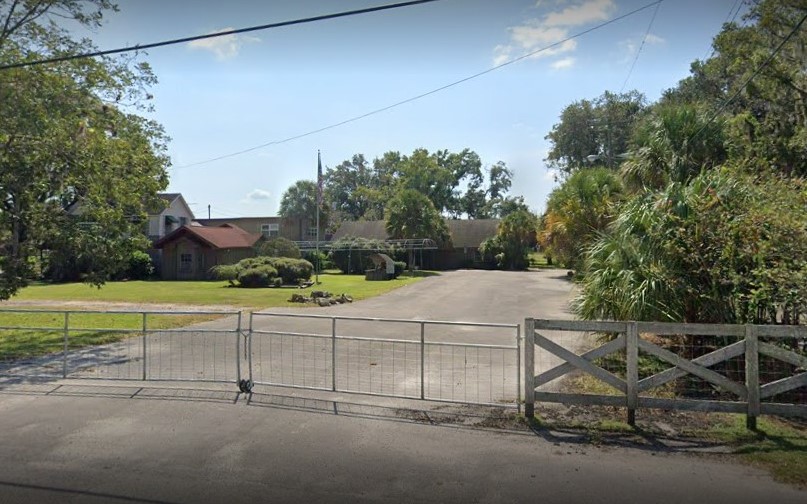 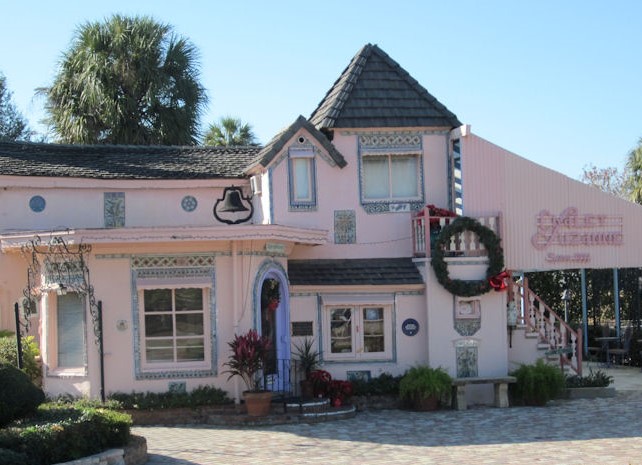 CHURCH STREET STATION, Orlando.  This popular entertainment and dining attraction in downtown Orlando prospered from the 1970s to 1990s.  Rosie O'Grady's, Cheyenne Saloon and many others were so popular Church Street Station at its peak was the fourth largest tourist attraction in Florida. 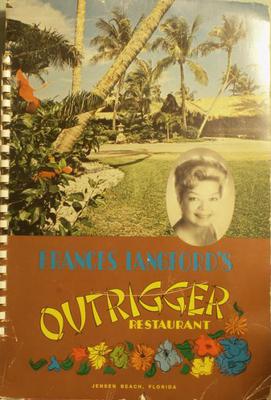 GARY'S DUCK INN, Orlando. For almost 50 years this Orlando restaurant was a favorite for locals and tourists.  It became the inspiration for the Red Lobster chain. 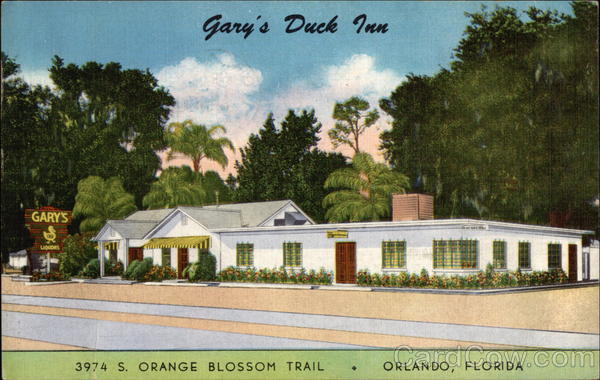 HOLIDAY HOUSE RESTAURANTS, Central Florida Locations. This popular chain once had 14 Central Florida locations.  Now they are gone, but have been succeeded by a family owned one under a different name in DeLand - Cook's. 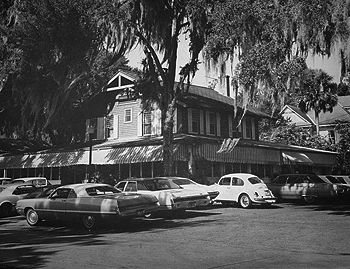 HORNES'S RESTAURANTS AND MOTOR LODGES, Florida Locations. The chain was once a common sight along Florida roadways.  The yellow roof was their distinctive feature. 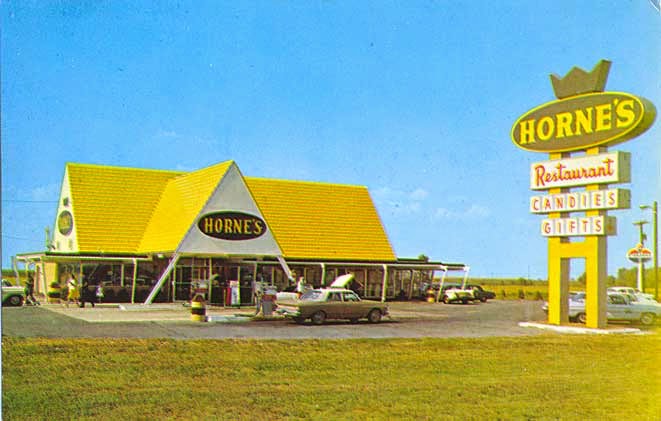 HOWARD JOHNSON'S, Florida Locations. This popular restaurant and hotel chain was once almost everywhere you'd travel in Florida.  Now they are sadly lost to history. 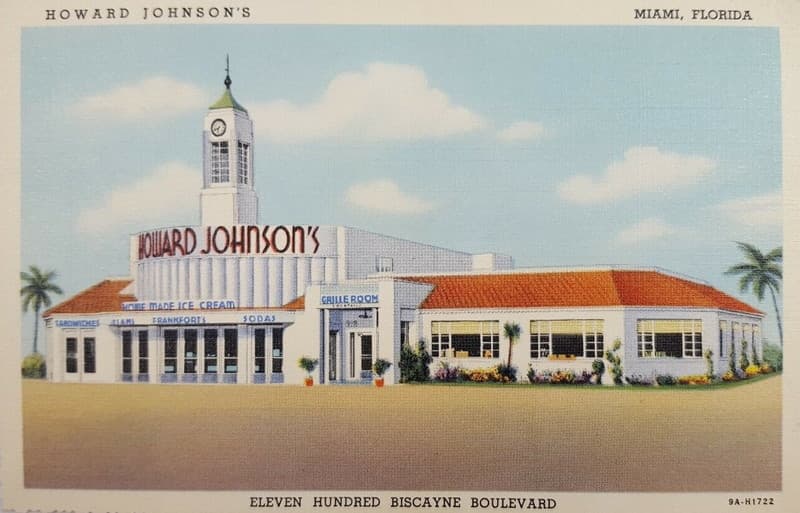 KAPOK TREE, Clearwater and Two Other Florida Locations. This unusual restaurant in Clearwater was one of the most popular dining destinations in Florida. It operated from 1958 to 1991. 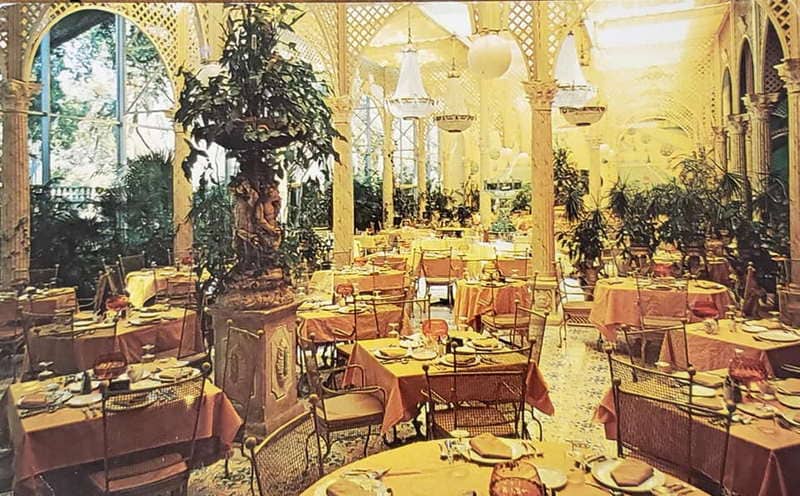 LUM'S RESTAURANTS, Florida Locations. This chain started in Miami Beach and grew to 500 stores.  Now all that remains is the memory of its beer steamed hot dogs. 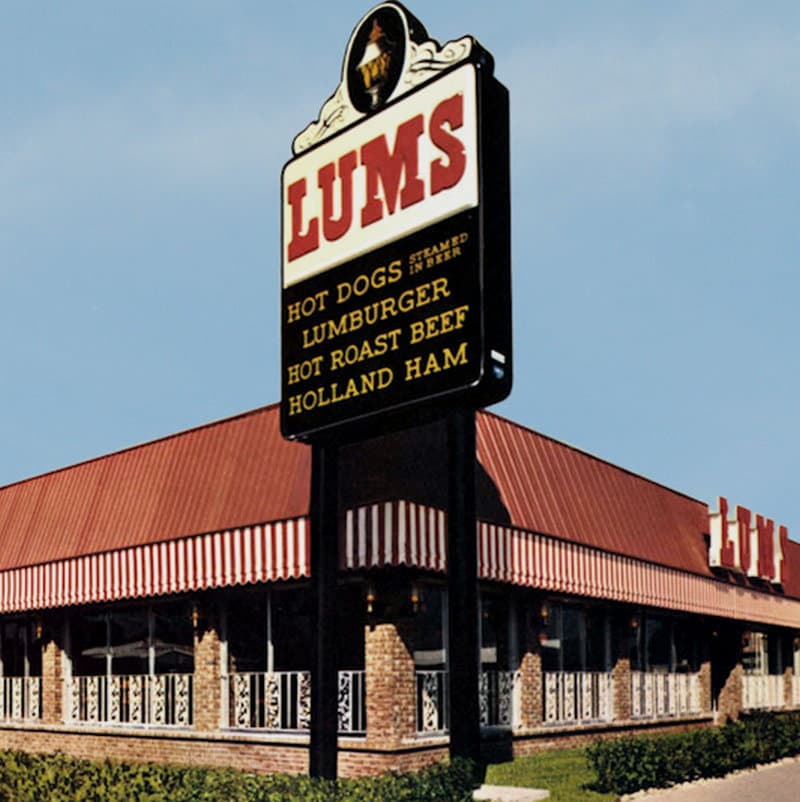 MATHERS BRIDGE RESTAURANT, Merritt Island.  This was a favorite waterfront restaurant on South Merritt Island that closed in 1992. 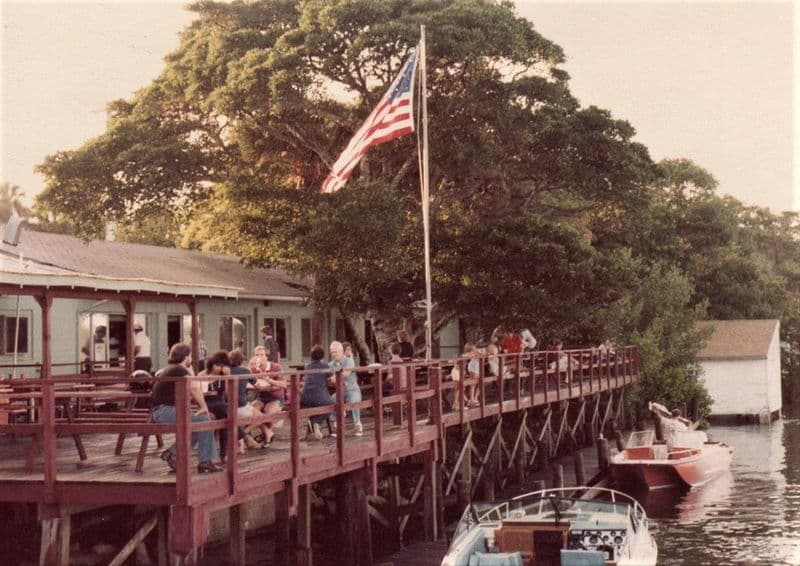 PIER 66 TOP OF THE PIER LOUNGE, Fort Lauderdale. A favorite spot for a drink was the rotating lounge on top of this Fort Lauderdale landmark.  What a fantastic view it was!  Hotel is still open, but lounge is not. 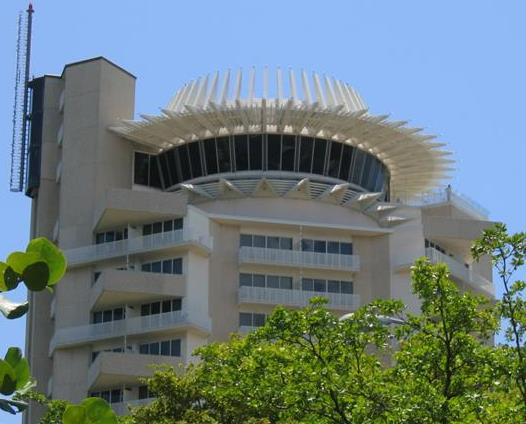 RAINBOW RANCH, Longwood. Located near Big Tree Park in Longwood north of Orlando, this was a popular country western music and dance club that opened in 1960.  It closed after twenty years of entertaining locals and tourist. 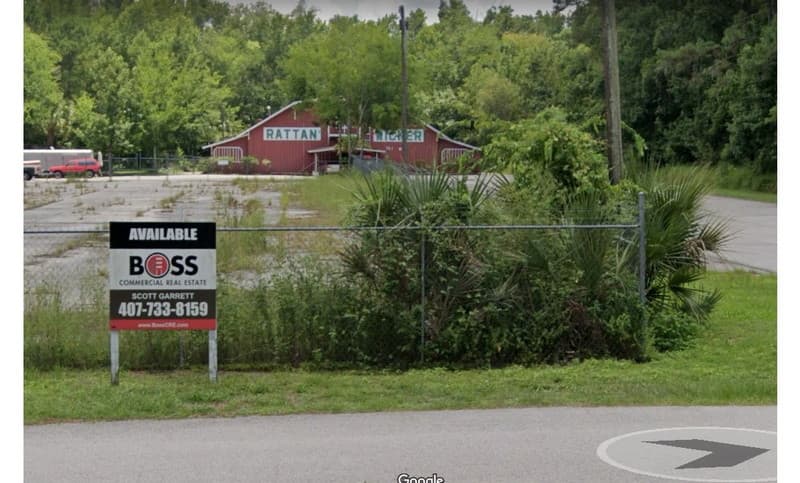 SIPLE'S GARDEN SEAT INN, Clearwater.  A tradition for 70 years that was voted No. 1 restaurant in Florida 10 times by Florida Trend Magazine.  Closed in 1990. 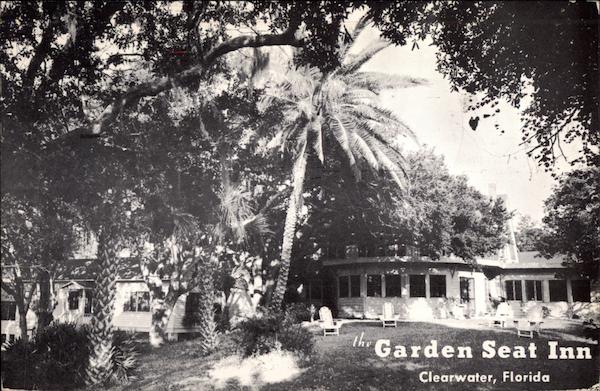 WEBB'S CITY, St. Petersburg. This St. Petersburg store was like a Walmart before there was a Walmart. It was also a popular tourist attraction from 1925-1979. 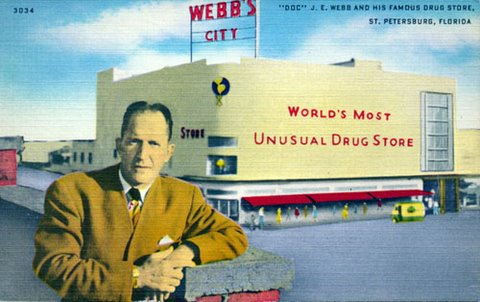